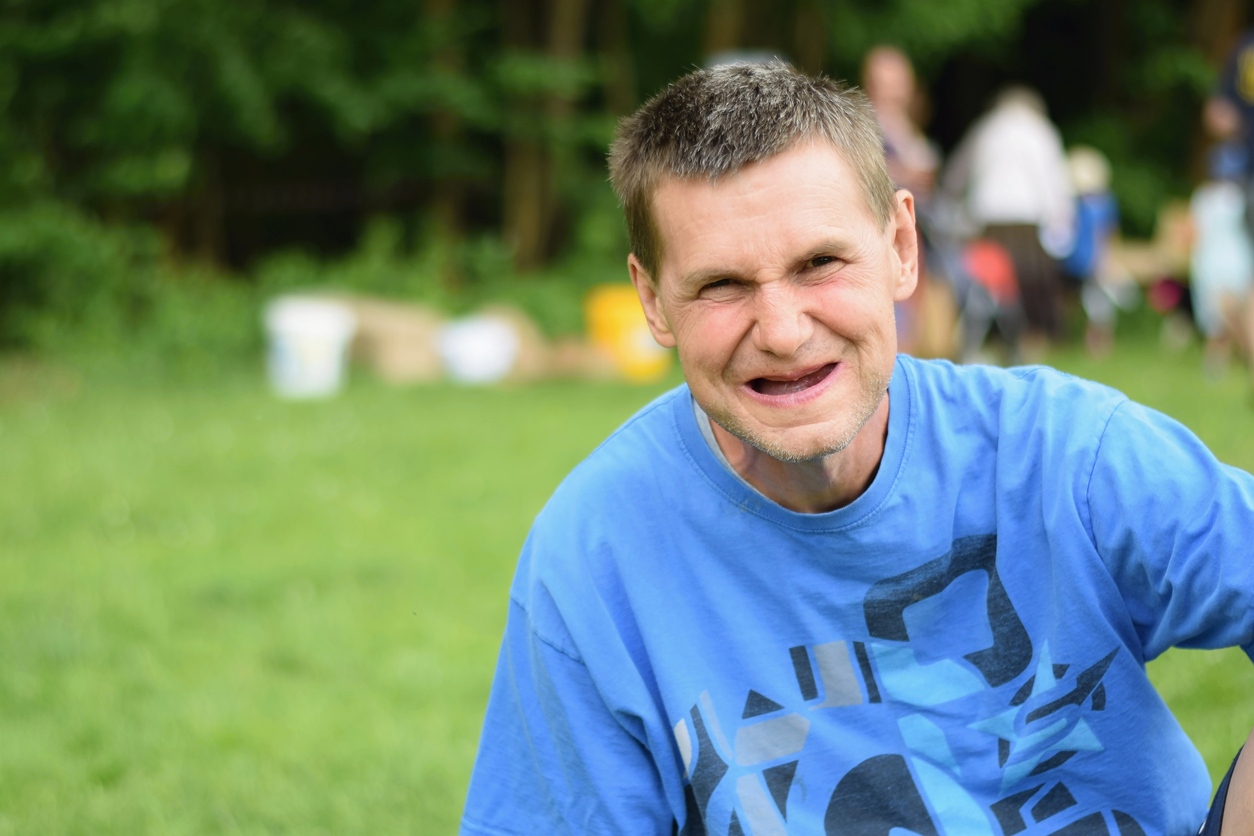 For close to four decades, the Lanterman Act has supported people with intellectual and developmental disabilities in California with a network of centers offering specialized care. Today, there are close to 330,000 adults who depend on the Lanterman Act  for the support they need to lead more independent and normal lives.

Advocates, including several state senators and assemblymen, formed a group called The Lanterman Act Coalition and fought  for an 8 percent increase in funding for the Lanterman Act. The proposed increase included approximately $290 million to stabilize and restore the system.

Instead, the governor’s May revision of the state budget, released on May 9, increased funding by 4.85 percent.

In an emailed statement, Senator Henry Stern, who helped propose the fund increase and signed a budget request letter with 13 other California legislators, said hundreds of thousands of Californians with these disabilities deserve the opportunity to live a full, integrated life, and the workers who care for them deserve a living wage.

“The support structure serving our IDD community is embarrassingly underfunded. Forty-five percent of surveyed service providers have to turn away or place on a waitlist Californians who need assistance,” he wrote. “That’s a deep, profound moral failure, and it’s on us to ensure that no Californian with an intellectual or developmental disability is denied the care they need.”

Linda Landry, a Los Angeles based council member for Family Voices of California, said services for these specific individuals is in decline and has been for many years.

“We had the Lanterman Act, IDEA for Individuals with Disabilities Education and California Children’s Services. The support needs to be better, because we’re falling behind,” Landry said.

Family Voices of California estimates that 28,000 programs for intellectual and developmental disabilities have closed across the state, which means people are put on waitlists for these services. The funding shortage also means service providers cannot recruit or retain skilled direct care professionals to staff the system.

Some parents of IDD patients are in support of the 8 percent increase and feel that there aren’t enough care providers to maintain adequate health. Patricia Moore, who also works with Alpha Resource Center, a children and family advocacy center in Santa Barbara, said more service providers are facing closures because they cannot afford to keep doctors or services in place.

“As parents we work really hard toward building inclusive opportunities for our children. We’ve made great headway in our schools, yet when our children transition into adulthood and move toward supported living and employment, there’s not enough direct support personnel to help them,” Moore said. She added that the greatest barrier in these services is in rate increases. The problems with funding, according to Moore, affect not only  patients, but also the quality of life in their communities.

“We have some program participants in their late 70s. They’ve been with our organization for over 40 years. We are like family. They might be relocated out of our community because their residential programs cannot remain serving them due to higher costs and unsustainable rates,” Moore said.

She questioned what would happen to those who had to move away from their family and friends. “It disrupts their entire life…For some, this tremendous upheaval may literally be a death sentence,” she said.

Meanwhile, Governor Gavin Newsom’s revised budget has been issued as of May 9. H.D. Palmer with the California Department of Finance said any changes to the budget, which was first issued in January, would be reflected in the May revision.

“The word stabilization could mean different things to different people,” Palmer said when asked whether the percent budget increase was being considered by the governor. “There’s no specific answer yet because the final revisions are still being added to that budget for the May revision.”

Included in the May revision is $165 million which starts January 1, 2020, for supplemental provider rate increases for community development services. The annual costs of the rate increases are $330 million. The revision also proposed reform efforts such as establishing and enforcing comprehensive Regional Center performance goals and increased accountability measures, developing a statewide oversight system that regularly reviews Regional Center and provider performance and disseminates best practices and standards and more frequent monitoring of Regional Center budgets. The revision also includes $7 million for the Department and Regional Centers to implement more broad reform efforts and supplemental rate increases.

The legislature has until June 15th to request any further changes.

In an emailH.D. Palmer with the California Department of Finance wrote that under the May revision, the supplemental rate increase (and Uniform Holiday Schedule referenced below) is proposed to have a sunset date after two years.

“Given the slowing economic forecast and the intensified risks to the budget, and in order to maintain structural balance in each year over the forecast period, the May Revision proposes to sunset this and other program expansions on December 31, 2021,” he wrote. “This includes programs in which the growth of expenditures continues to outpace long-term revenue growth, and where the Administration is committed to reforms that bend the cost curve.”

In the fall of 2021, Palmer added, the Administration would review whether to continue these programs in the context of the state’s overall fiscal condition at that time.

The governor’s May revision of the budget does not suffice for those fighting for more support for critical health programs. Patricia Moore said that the promise to individuals with disabilities and their families has been broken.

“The sought after increase of 8 percent was a glimmer of hope to impact a system that is collapsing due to an estimated 1.8 billion of under-funding.  The 4.85 percent of piecemeal funding may feel encouraging, however those families and direct service providers living this crisis day by day may not survive,” Moore said.

The Lanterman Act Coalition started an action campaign under the hashtag “Keep the promise,” and previously had rallies in Sacramento, Los Angeles and San Diego in April.