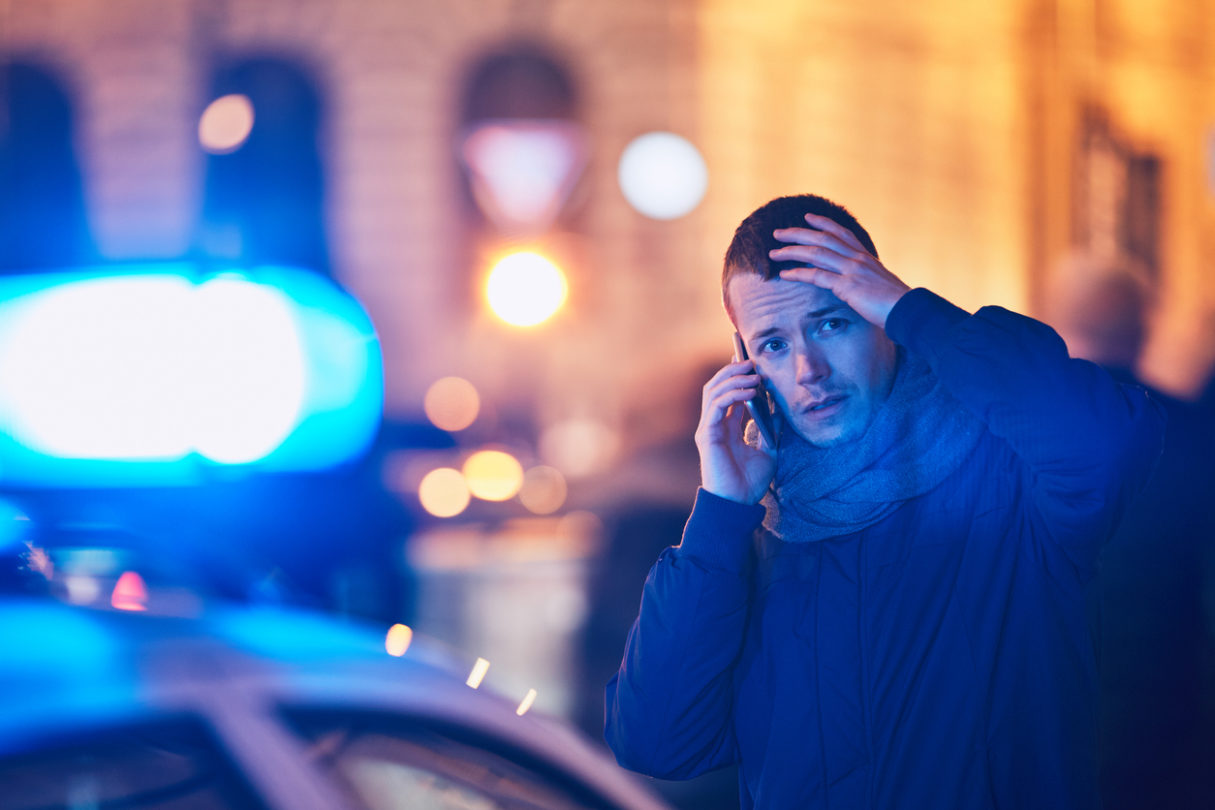 A majority of crime victims in California want more support services for themselves and increased investment in rehabilitation programs for offenders, a report released this week concludes.

Commissioned by Californians for Safety and Justice, a criminal justice reform advocacy group and crime survivors network, the report is based on surveys of close to 1,000 crime victims from across the state, organizers said. The group released the results to coincide with a gathering of hundreds of crime survivors at the state capitol this week as part of National Crime Victims’ Rights Week.

The survey found that one in three Californians have been a victim of crime in the past 10 years, but only 20 percent of victims felt they had received adequate support to help them recover. Supports that were lacking included financial and legal help, medical services and counseling.

At the same time, a majority of victims said they lacked confidence in the ability of the current prison system to reduce recidivism. Instead, most said they supported reducing prison sentences for people considered a “low risk” to public safety, and spending more of the state’s prison budget on funding crime prevention, rehabilitation and mental health treatment programs.

Lenore Anderson, founder and president of Californians for Safety and Justice, said the report highlights two key areas where the state is failing crime victims. Survivors of crimes need access to trauma recovery services, and they also want perpetrators rehabilitated so they won’t reoffend, she said.

“The common assumption is that all of the increased expenditures on corrections and lengthy sentencing is what crime victims want,” she said. “But it turns out that when you speak directly to crime victims, you hear a very different story, and that’s a story about putting health, wellbeing and rehabilitation at the center of our approach to public safety.”

California has already enacted policies to reduce prison overcrowding by shifting many state inmates to county jails, and lowering penalties for certain crimes. Additionally, the state is spending millions of dollars on rehabilitation programs for prison inmates, although a recent audit found this does not appear to have impacted recidivism rates.

To assist victims, the California Department of Corrections and Rehabilitation (CDCR) operates an Office of Victim and Survivor Rights and Services, which provides information and support to some crime survivors and their families. And the California Victim Compensation Board offers financial help to certain survivors of violent crimes.

However, Tinish Hollins, state director of Crime Survivors for Safety and Justice, a program of Californians for Safety and Justice, said the current reforms and survivor supports are not enough. A crime survivor herself, Hollins said many victims lack information about how to access support, or find they are ineligible. This might be because of time limits on receiving help, because they did not report the crime to law enforcement, or because they don’t meet certain criteria. In her case, her family was denied financial assistance for burial costs for her murdered brother because he had a past criminal record, she said.

Two bills under consideration in the state legislature, AB 1449 and SB 375, would remove some of these barriers.

Eric Siddal, vice president of the Association of Deputy District Attorneys, which has been critical of California’s criminal justice reforms, agreed that more funding is needed to help survivors, particularly with covering relocation costs following a crime.

Rehabilitation can work well with certain non-violent offenders, Siddal said. However, it’s unclear whether the state’s current rehabilitation programs are working to reduce recidivism because CDCR does not measure it effectively, he said.

“We need a real true accounting of rehabilitation and also of recidivism,” he said. “We really need to know what the numbers are.”