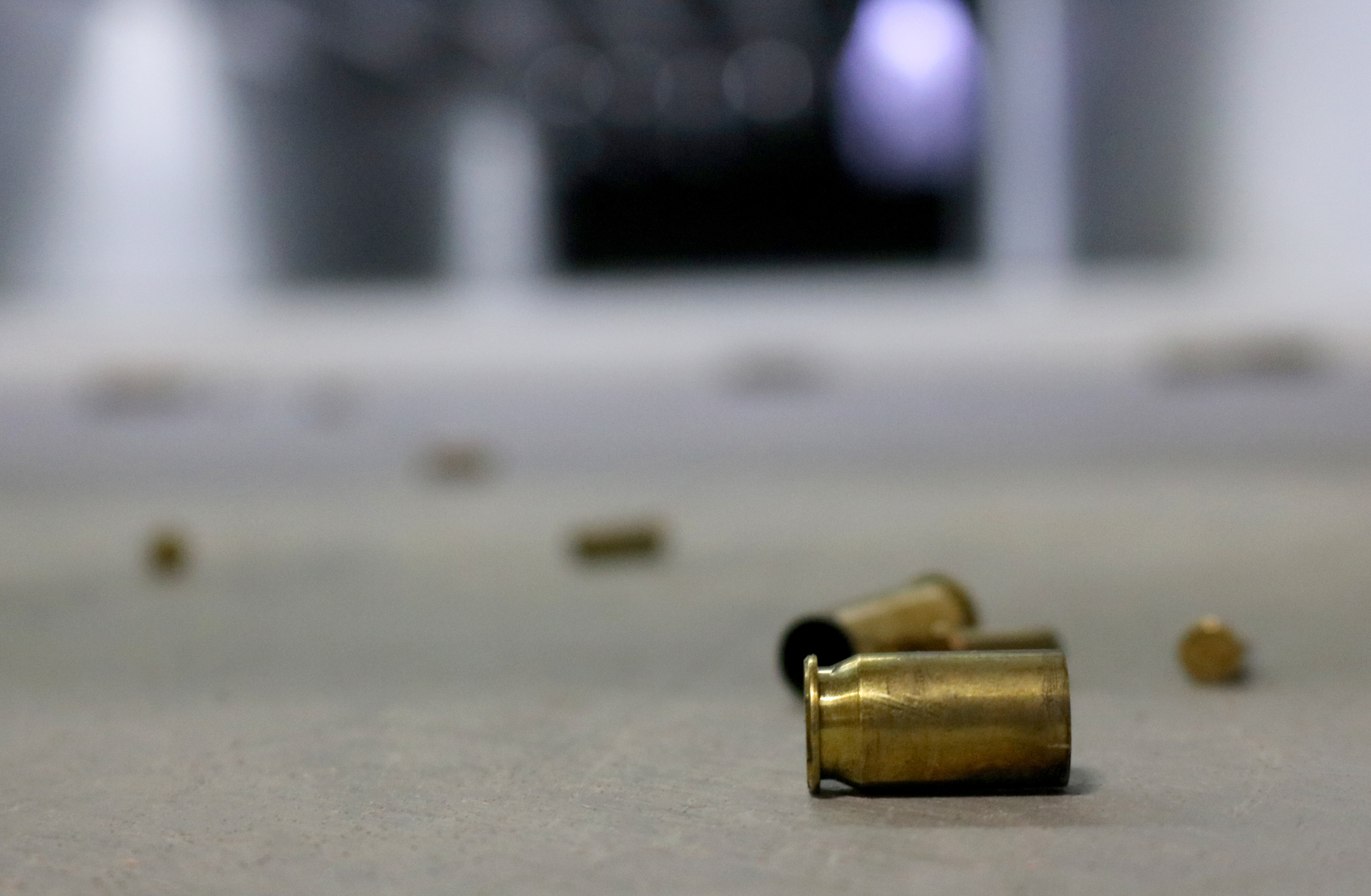 Being shot is the last thing on a child’s mind when going out for ice cream. But that’s exactly what happened to 5-year-old Lisa a few weeks ago. Her grandmother picked her up from kindergarten at her neighborhood school in Los Angeles’ South Central neighborhood. The pair were walking to the corner store when shots rang out. Lisa, whose name has been changed because she is a minor, was the innocent victim of a drive-by shooting.

“She had two bullets in her right arm and not a tear in her eye,” said Angela Neville, the trauma surgeon who treated Lisa that day. “I’ve never seen such a little person be so stoic.”

Neville works at Harbor-UCLA Medical Center in South Los Angeles. Harbor is a Level 1 Trauma Center, which means it is prepared 24/7 to handle patients with the most severe injuries. Brant Putnam, chief trauma surgeon at Harbor, estimates that nearly 800 gunshot victims arrive in the hospital’s ER every year.

In the U.S., 7,000 children younger than 18 are wounded or killed by gunshots annually. Firearm-related deaths are the third leading cause of death for children ages 1 to 17.

About 82 percent of those deaths occur among boys. The highest firearm death rate is among African American teen boys, primarily related to homicide. White and Native American youths have higher rates of firearm suicides.

Unintentional firearm deaths of children of all ages are most often due to a shooter playing with a gun. In addition, 4 percent of children have witnessed a shooting in the previous year.

Although Lisa wasn’t my patient, as a pediatrician in South L.A., I have cared for many children who were victims of gun violence. Most have recovered, some have lingering psychological trauma and a few have died. I’ve seen the false bravado of teen gang members, the fear of little kids and the anger of their families.

At times, caring for wounded children is routine, as though gunshots are no different than the flu—just part of my job. At others times, it’s simultaneously infuriating and heartbreaking. And when I stop to reflect, it’s always incomprehensible—why are guns a part of children’s lives?

Firearm violence is a public health problem unique to the U.S. The incidence of mass shootings—such as the recent massacres at a church in Texas and a concert in Las Vegas—are on the rise across the country.

Yet, as a nation, we know little about what factors contribute to gun violence.

For public health research, the U.S. counts on the Centers for Disease Control and Prevention, CDC. The agency’s research has led to policies about preventing tobacco use, seat-belt fatalities and infectious diseases.

So, why isn’t the CDC doing gun-violence research?

The CDC’s funding to do research about firearm violence has been stymied for 20 years. In 1996, then-Arkansas Rep. Jay Dickey added a rider to the federal budget that prohibited the CDC from using any funds to “advocate or promote gun control.”

Before that, in 1993, a CDC-supported study was published that showed gun owners were more likely to be injured, than protected, by their own guns. The National Rifle Association, NRA, accused the CDC of promoting gun control. The Dickey Amendment emerged from that controversy.

Although the rider didn’t specifically ban research, the CDC lost $2.6 million in federal funding, the amount dedicated to firearm injury research. The rider has been continued every year since its introduction. CDC scientists are still reluctant to support or conduct gun violence research for fear of jeopardizing their remaining funding.

In 2012, language similar to the Dickey Amendment was added to the National Institutes of Health’s budget.

The federal Bureau of Alcohol Tobacco and Firearms, ATF, also has restrictions on its activities. The Tiahrt Amendments, named after Kansas Republican Rep. Todd Tiahrt, prohibit the ATF from releasing firearm trace data to cities, states, researchers or the public. The amendments also forbid the ATF from requiring gun dealers to submit their inventory to law enforcement. Proponents of the amendments, including the NRA, say they protect the privacy of gun owners.

Both the Tiahrt and Dickey Amendments may actually be contributing to the current public health crisis, resulting in more deaths from firearms.

“Gun control laws matter,” said Allison Anderman, managing attorney of the Giffords Law Center to Prevent Gun Violence. “The states with the strongest gun laws have the lowest gun-related death rates.” The Law Center is named after Gabby Giffords, the former Arizona congressional representative who was injured by a gunshot to her head in 2011.

Among the 50 states, California has some of the strictest gun laws and ranks seventh lowest for firearm deaths. Anderman noted that California also has the Child Access Prevention law. In part, the law makes a person criminally liable if he or she keeps a firearm where a child can gain access to it without parental permission and takes the gun in public, brandishes it in a threatening manner, or if someone is injured or killed by the gun.

In the 20 years between 1991 and 2012, children younger than 15 accounted for less than 2 percent of the 800,000 firearm deaths in California. Similar to national data, African American teen boys were more likely to be killed by homicide and whites were more likely to die from suicide statewide during that time period.

In addition to strict gun laws, California is leading the nation with research about gun violence. In 2016, the legislature allocated $5 million to create a gun violence research center. The California Gun Violence Research Center is located at UC Davis and is the first of its kind in the U.S.

Research about the factors contributing to firearm violence is critical to understanding, and ultimately, preventing the dangers. The American Psychological Association has suggested that evaluation of demographics, geography, poverty, role of mental illness, exposure to violent media, as well as other factors is needed.

In 2015, Dickey said he regretted his earlier opposition to gun-violence research. “We need to turn this over to science and take it away from politics,” he said in 2017 a Washington Post article.

Lisa, meanwhile, underwent surgery to remove the bullets from her elbow and wrist and is expected to make a full recovery.

For now, though, her injury is just another statistic.

To help keep children and teens safe from firearm violence: