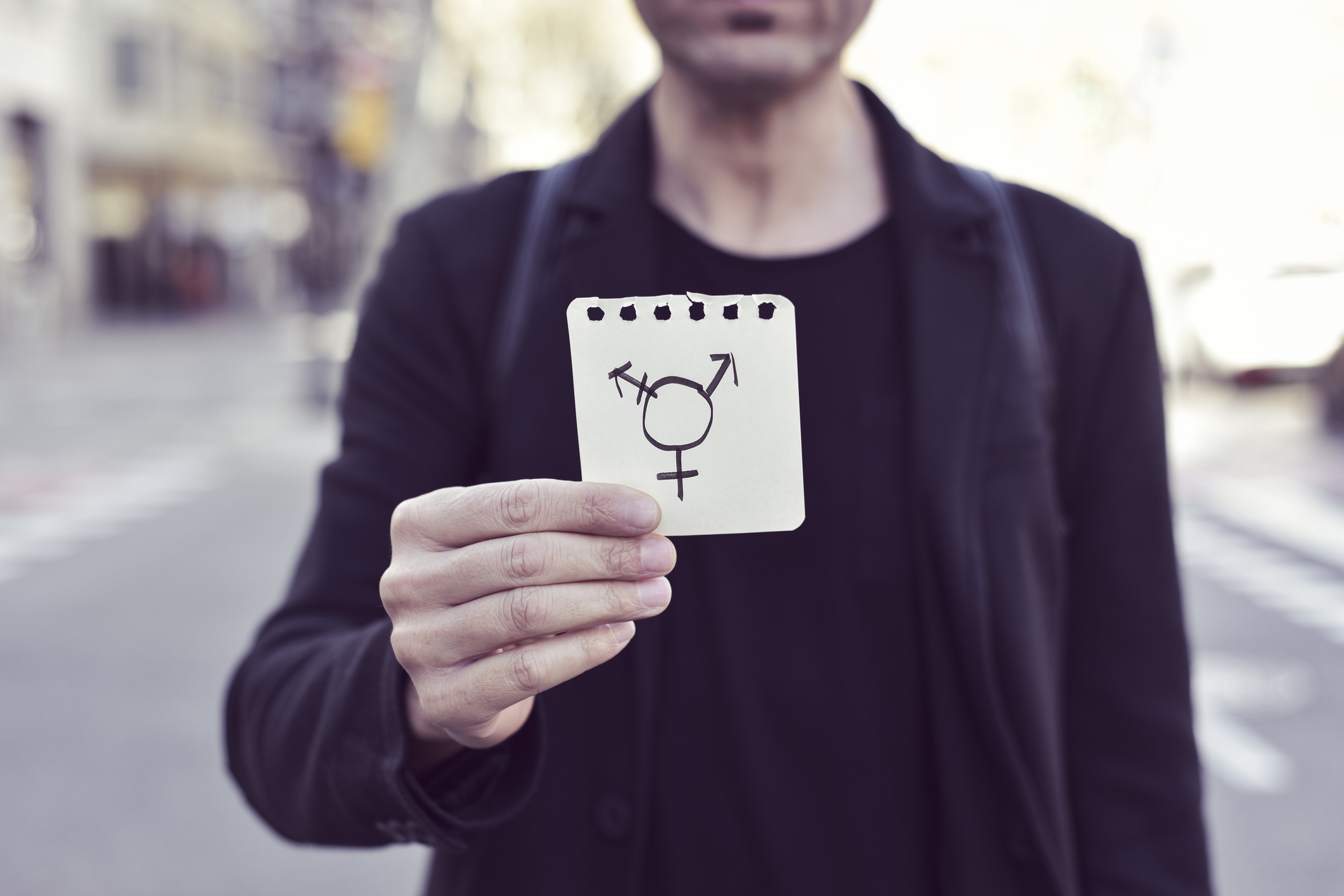 California’s transgender population is small, but much more vulnerable to poor mental health and other chronic health conditions than residents as a whole.

That’s the conclusion of researchers at the UCLA Center for Health Policy Research, who for the first time gathered extensive data on transgender residents in 2015 and 2016 through its annual California Health Interview Survey (CHIS). Findings based on this data were released earlier this week.

Altogether, some 21,200 Californians were interviewed; about 70 of those interviewees were transgender.

However, the rate of transgender Californians who hold a college degree is identical to the general population and levels of poverty are about the same. The uninsured rate among the transgender population is only 6 percent compared to 11 percent among cisgender adults (those whose gender identity matches their assigned sex at birth). Researchers suggested that California’s relatively liberal atmosphere and a safety net that’s generous compared to offerings in other states may be why some disparities are relatively small.

“In many ways, transgender adults in California are similar in characteristics and experiences to cisgender adults,” said Jody Herman, scholar of public policy at the Williams Institute at the UCLA School of Law, and lead author of the study. “Yet, this study points out that there’s still much that needs to be done in California to address health disparities for the transgender population.”

Transgender populations in the U.S. have been subject in recent years to harsh public policies, including a law passed in North Carolina that banned them from using public restrooms that did not match the sex on their birth certificate, and President Donald Trump’s ban earlier this year on transgender personnel in the military. Lawmakers revised much of the law after a public backlash. Trump’s executive order is being litigated in the federal court system and is currently on hold.

Disparities in mental health were a source of concern for researchers.

“That those mental health issues still emerged despite a small sample size speak to the degree of concern about their being a marginalized population,” said Bianca D.M. Wilson, a senior scholar at the Williams Institute. She added that more mental health services should be made available to transgender Californians.

The study also found disparities in physical health. Thirty-five percent of transgender people who had more than one sexual partner in the past year said they are HIV positive, compared to 2 percent of non-transgender interviewees. Forty percent said they have high blood pressure, a rate 60 percent higher than non-transgender Californians.