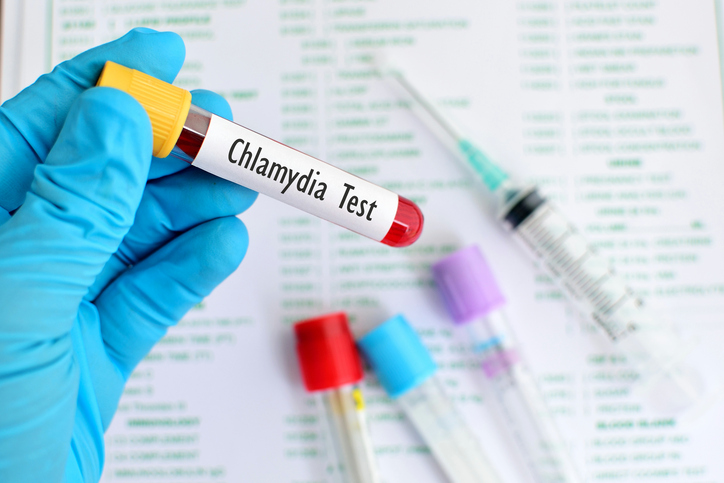 Rates of bacterial sexually transmitted diseases have increased in California for the third year straight, according to a recent report from the California Department of Public Health.

“Budgets for STD prevention campaigns, as well as STD clinics that can test and treat if needed, have been slashed throughout the state in the last few years, so it’s no surprise that rates are increasing,” said Jeffrey Klausner, professor of Medicine and Public Health at UCLA and a former director of STD Prevention and Control Services at the San Francisco Department of Public Health.

“Most STDs have no symptoms so people who are sexually active need to know that they have to be tested at least once a year for the diseases, find out the test results and go for treatment if any of the tests are positive,” Klausner said.

Syphilis can also cause permanent loss of vision, hearing and other neurologic problems in adults. Left untreated, STDs can increase the risk of HIV infection and lead to lifelong reproductive health problems in both men and women.

Statewide, the highest rates of STDs were found among young people, African-Americans, and gay, bisexual and other men who have sex with men. But in Los Angeles the rates were highest both among African Americans and Latinos:

Public health experts say a range of factors keep STD rates rising including the increasing use of dating apps among young adults, explained Jeffrey Reynoso, executive director of the Latino Coalition for a Healthy California, based in Sacramento. That increases the opportunities for sexual encounters and STDs, Reynoso said.

In a statement to the California Health Report, the California Department of Public Health (CDPH) said “High rates of STDs have always been related to a complex web of social issues. Poverty, stigma, and discomfort talking openly about sexual health play an important role for many vulnerable populations [and] closures of many public STD clinics around the state within the past 10 years disproportionately affected low income and minority clients.”

CDPH says it will be collaborating with the California Department of Education and community groups to implement the California Healthy Youth Act, which became law in January 2016. The act mandates comprehensive STD/HIV prevention education in schools including at least once in middle school and once in high school.

A survey by researchers at UCLA, including Klausner, shows why that information is so critical to reduce the rates of STDs. Close to eight hundred female students responded to the survey last Spring (23 percent were Hispanic or Latino, 4 percent were African American.) Many of the responders did not know that STDs do not have symptoms—the key reason why regular testing is so critical—nor how the testing is done.

In response to the county’s recent STD report, the Los Angeles County Department of Public Health said it will be will be working closely with physicians and clinics to increase access to testing, reduce barriers to screening and treatment, and support provider training where needed.

The department also plans to beef up condom distribution through the LA Condom Program which distributes condoms at about 600 sites.  And the health department will invite young adults to design social media campaigns on STD awareness, testing and treatment and will form a youth council to help advise the department on effective strategies.

Earlier this year the AHSA launched a campaign called Yes Means Test aimed at educating young adults that saying yes to sex also means they should get tested for STDs. “We’re trying to normalize testing so young people don’t feel ashamed to seek out [it out],” said Wyand. “We’re working with popular bloggers in the black and Hispanic communities to elevate this issue among the young people who need screening most.”

Public health experts see a tough road ahead to reduce STD rates in California, both among the general population and minorities. “There isn’t one factor we can tie the problem to so a lot of work is needed,” said Reynoso.