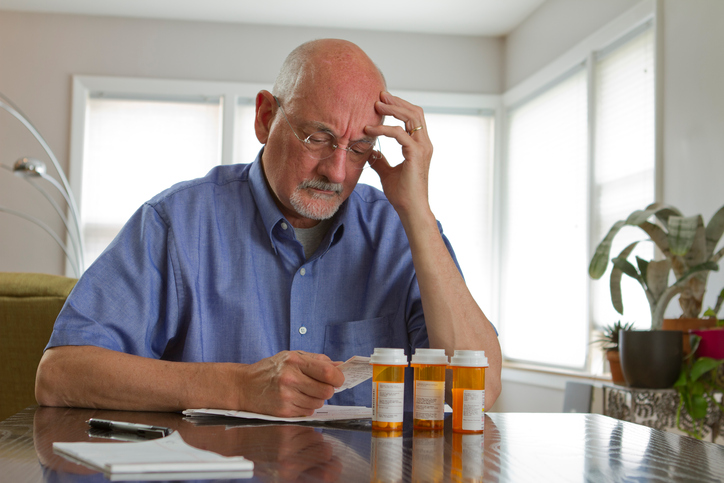 Brenda White is happy with her health care, especially the free dental and vision care that came with her plan. White, a 70-year-old retired secretary who lives in Los Angeles, qualifies both for Medi-Cal, California’s insurance for low-income people, and Medicare, a federal insurance for the elderly and disabled.

Navigating the two government-funded programs can be a daunting task, so in 2014 California launched a program called Cal MediConnect to help people like White choose and sign up for an insurance plan. Cal MediConnect, available in seven California counties, offers people eligible for Medi-Cal and Medicare a single insurance card accepted by several plans in each county. Eligible people simply select from one of the HMO plans.

The California Department of Health Care Services (DHCS) expected the program to be a hit. It wasn’t. As of last July, only 28 percent of eligible people were enrolled in Cal MediConnect.

A recently released brief from UCLA Center for Health Policy looks at the reasons for the low enrollment rates. In short, said study co-author Kathryn Kietzman, “A lot of consumers were not well informed and were confused by the prospects of Cal MediConnect.”

DHCS projected that up to two-thirds of the 415,000 people who qualified would stick with Cal MediConnect after enrollment. Most counties did not even come close to meeting those numbers. In Los Angeles County, the numbers were particularly dismal: Only 19 percent—about 38,000 of 200,000 the eligible for the program—were enrolled.

White said from the forms she received from insurers about the Cal MediConnect plan were difficult to decipher. “It was really kind of confusing at first,” said White. She had to select from five different health plans all of which provide different benefits. “When people see a big thick folder, they don’t want to be bothered.”

White chose her plan in part because of the dental and vision benefits, but also because she was already familiar with the insurer, L.A. Care, after attending a health fair in Inglewood. “I was lucky to talk to people,” she said

Cal MediConnect was set to conclude at the end of the year, but a two-year extension was included in the most recent budget package approved by the Legislature.

DHCS spokesperson Carol Sloan said in an email that enrollment in Cal MediConnect has stabilized in recent months, remaining steady at around 116,000.

Sloan noted that the agency “continuously reviews evaluations, consumer feedback, and other similar data as it becomes available and incorporates findings from it…into program updates and modifications.”

Sending out mailers “is an old way of doing things.” For a population that often has complex medical issues and low health literacy, such an approach is often not going to work, he added.

“We need to sit down with them and explain it to them, and their options,” he said.