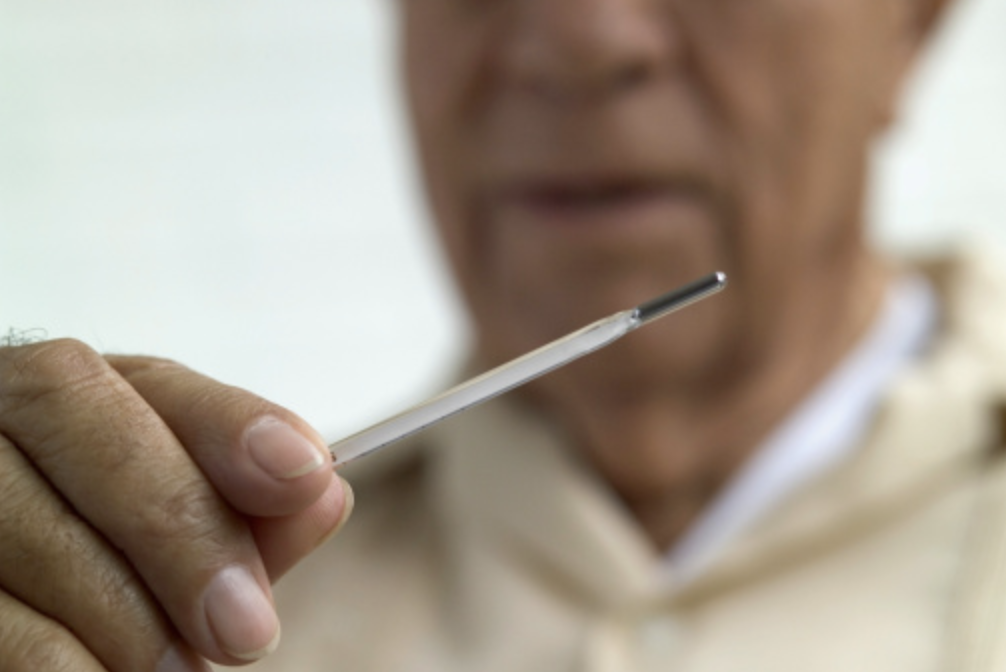 People who rely on Medi-Cal for their health insurance are finding it difficult to get critical care because the state’s reimbursement rates to doctors are unreasonably low, a new lawsuit alleges.

While the problem affects all age groups, older Californians find it especially difficult to meet their specialized medical needs, attorneys involved in the lawsuit said.

Filed this month by a group of Medi-Cal beneficiaries against the Department of Health Care Services, the lawsuit accuses the state of failing to provide low-income residents with health care equivalent to that enjoyed by people with Medicare or private insurance. This unequal treatment effectively amounts to discrimination against Latinos, the suit argues, because Latinos make up the majority of recipients.

“It’s not that the Latino population has an experience that’s different from any other Medi-Cal recipient. It’s that Medi-Cal has been increasingly defunded … as the Latino proportion of Medi-Cal recipients has gone up,” said Thomas A. Saenz with the Mexican American Legal Defense and Educational Fund who is representing the plaintiffs.

About one third of Californians depend on Medi-Cal. Among those who demand the greatest care are beneficiaries ages 50 to 64 who are too young to qualify for Medicare, but old enough to be at greater risk of serious health challenges, said attorney Bill Lann Lee, who is also representing the plaintiffs. There are also seniors 65 and older who rely solely on Medi-Cal because they have not met residency or work requirements needed to obtain Medicare, he explained.

Medi-Cal reimbursement rates are about half that of Medicare, Lee said, disincentivising doctors from seeing Medi-Cal patients. Unlike Medicare, Medi-Cal can also request return of a payment if problems with a patient’s eligibility arise at a later date, he said.

“The reimbursement rates are so low that often they’re below the cost of doing business for providers,” Lee said. “So if your health needs are actually pretty great that tends to have a greater effect on you, so seniors tend to be more heavily affected.”

For 56-year-old Esther Castañeda of Sacramento, being on Medi-Cal almost proved deadly. She spent a year trying to get surgery for gallstones that were causing her such severe pain she could barely eat or move. She secured appointments twice but both got cancelled. The surgeon didn’t take Medi-Cal patients, she was told.

Finally, Castañeda’s family paid for her to have surgery in Mexico. By that time her condition had become more complicated and the doctor told her she risked death if she didn’t have her gallbladder removed immediately. Several months after the surgery, Castañeda said she is still in pain and has been unable to work.

“I feel angry, I feel frustrated… with the attitude of the people who manage this system,” said Castañeda, a Spanish speaker. “I was asking for help because I needed it. I didn’t go to the doctor with a headache … I went because I was dying of pain.”

A spokesman for the Department of Health Care Services, Anthony Cava, said in an email that the agency monitors patient access to care and services, and has not detected a problem.

“DHCS has not identified any systemic problems with patient access to services in the Medi-Cal program, nor has the federal Centers for Medicare & Medicaid Services identified any issues,” he wrote. “Additionally, DHCS routinely monitors access and network adequacy in the contracting Medi-Cal managed care plans.”