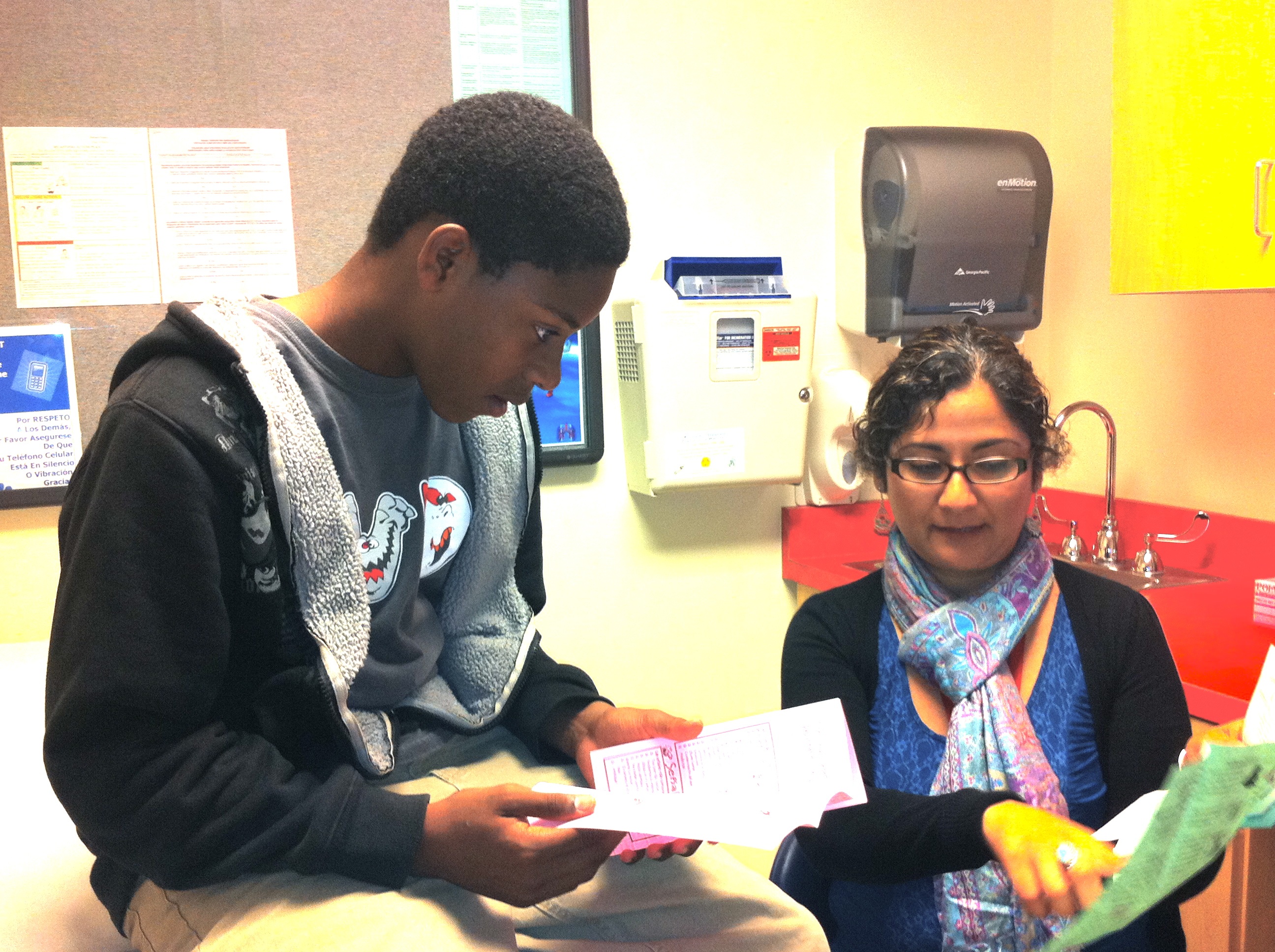 As Congress continues to debate repealing the Affordable Care Act, California advocates are speaking up about what the legislative action could mean for the state’s children.

Partially repealing the federal health law, as some Congressional leaders have proposed, could more than triple the uninsured rate of California children, from 2.8 percent to 10.1 percent, according to a report from the Urban Institute.

“Our state has worked too hard to connect kids to healthcare for us to turn back now,” she wrote.

This month Republican Senators passed a budget resolution to begin the process of reconciliation, which allows them to vote on parts of the ACA. Under the reconciliation process, Republican lawmakers could partially repeal the health law without giving Democrats a chance to filibuster.

Fully repealing the ACA, and eliminating the federal funding it provides for the expansion of Medi-Cal and Covered California subsidies, would also have an economic impact in California, Hardy said, citing numbers from the UC Berkeley Center for Labor Research and Education.

More people in California have enrolled in insurance because of the health law than in any other state.

The Center estimates that California could lose $20.5 billion if the federal funding for the Medi-Cal expansion and California subsidies are eliminated. This could result in 209,000 fewer jobs in the state, 135,000 of them in the health care industry, according to the report.