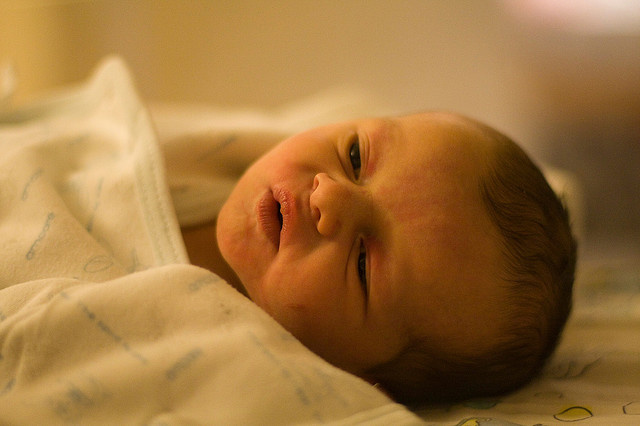 California children and their mothers are exposed to higher levels of flame retardants than researchers have found in a past study, according to a report released Monday.

These chemicals have been linked to cancer and hormone disruption in animals, and were widespread in baby products and furniture for nearly four decades in the state.

California updated its safety regulations amid concerns that flame retardants could be harmful and, beginning 2014, manufacturers no longer had an incentive to put the chemicals in their products. However, many homes still contain items with flame retardants. The chemicals are known to migrate out of products and are commonly found in dust.

“It really highlights why we need regulation that reduces exposure,” said Johanna Congleton, a senior scientist with the Environmental Working Group and a coauthor of the study.

The recent study, conducted by the Environmental Working Group and Duke University researchers, found that on average the California children tested had been exposed to the flame retardant TDCIPP in amounts more than double those detected in a 2014 study of New Jersey children of the same age. The California mothers’ exposure levels were nearly twice those of their New Jersey peers.

The increased levels in California are likely the result of a 1975 law that required that all polyurethane foam used in furniture sold in the state be able to withstand ignition for 12 seconds when exposed to an open flame. The cheapest and easiest way for furniture manufacturers to comply was to add flame retardant chemicals to the foam, according to the Environmental Working Group.

Recent research has found that flame retardants aren’t the best way to prevent the most common type of fire, from a smoldering source, such as a cigarette, Congleton said.

“Barrier technology, meaning the material surrounding the foam, is more effective,” she said.

The study, published in the peer-reviewed journal Environment International, found that younger children were the most highly exposed.

Levels of a metabolite of the flame retardant TDCIPP were on average 15 times higher in 1-to-5-year olds than in their mothers.

Flame retardants can build up more in the bodies of younger children because they breathe in more air and are exposed to more dust particles relative to their body weight than adults, according to researchers. Children’s frequent hand-to-mouth activity can also increase their exposure.

“We think that children have higher levels in part because of behavior,” Congleton said. “But we have found relationships between exposure and handwashing, so one of the things you can do to reduce exposure is to make sure children wash their hands before they eat.”

Researchers tested the urine of 33 children and 28 mothers who lived across California.

To avoid flame retardants, Californians can purchase materials made without the chemicals. Vacuuming with a high-efficiency filter, commonly called a HEPA filter, and wet-mopping floors can also reduce exposure in the home, Congleton said.

Flame retardants only stay in the body for a few days, but past studies have found that many people are constantly exposed to them, presumably because they are widespread in their homes, she said.