A First: Ethnic Results for Medicare 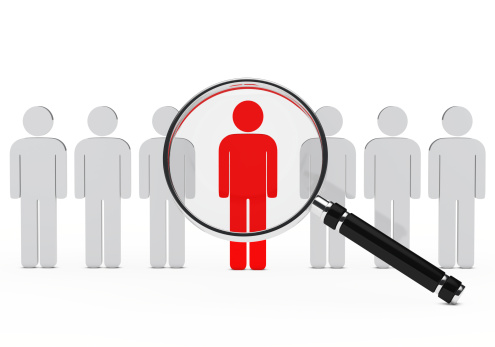 For the first time, the federal office that oversees Medicare has released quality data broken down by ethnic lines, revealing disparities in care by racial group.

Overall, care received by Asians and Pacific Islanders was about the same as that for Whites. Yet other ethnic groups did not fare as well. For Hispanics, for example, three out of every eight patients received care worse than their White counterparts. African Americans scored lowest of all, with five of eight sub-par care when compared to Whites.

The low scores for Hispanics and African Americans held true in many health areas, such as managing cholesterol or depression, and controlling both blood sugar and blood pressure.

On a positive note, some health categories were equal along ethnic lines, such as access to preventive care and monitoring patients taking long-term medications.

The data includes patients covered by Medicare Advantage, which is a substitute for original Medicare Parts A and B and is provided by commercial insurance companies.

A First: Ethnic Results for Medicare