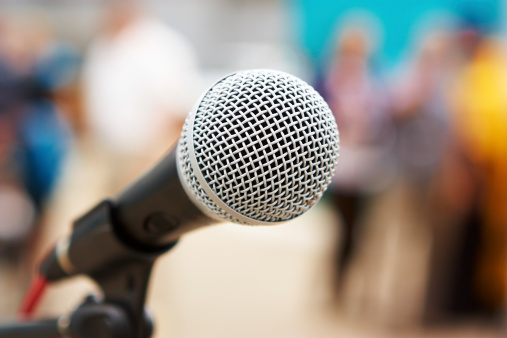 For Christmas I was blessed with the perfect gift for a columnist on aging – the autobiography of legendary singer Tom Jones.

While many entertainers have resurrected careers long considered dormant, few have done so the way Jones has – by transforming himself from kitschy sex god into a contemporary pop icon who has worked with the likes electro-synth musicians The Art of Noise and legendary producer Wyclef Jean.

And this is precisely what Tom Jones, now 75, can teach us: that the aging process is a time of powerful transformation and immense freedom.

The book’s title “Over the Top and Back” is a sly double-entendre, referencing not only the legendary singer’s vocal style but his fall from stardom… and re-birth as an icon of hip music in the lounge and beyond.

In the wake of early hits like “It’s Not Unusual” and “What’s New Pussycat?” the autobiography begins with Jones lamenting the long 12 years – 12 years – since he’d scored a hit song. In some circles he’d become a caricature of himself, part lounge act and part joke.

The book’s opening introduces him backstage in Framingham, Massachusetts – “the little touch of Vegas” – in 1983. Enough said.

“I’m in a long, slow freefall,” he writes later. “A heritage act before my time.”

Yet with the help of his son Mark, who became his agent, Jones soon explored adventurous new territory, recording edgy, sultry cover songs like Prince’s “Kiss” with The Art of Noise and “Burning Down the House” with The Cardigans. He scored another hit with the instantly danceable “Sex Bomb” – humorously self-referential to an earlier version of himself. The song’s video even received an MTV Video Award for “Breakthrough Video.”

The aging world is rife with stories of older adults reinventing themselves. Senior entrepreneurs are a fast-growing demographic. Headquartered in San Francisco, Encore.org led by Marc Freedman guides older adults into new futures – “encore careers” – a legacy that will only continue to grow as Baby Boomers reinvent the aging process itself.

Far from the washed up nightclub act he was once considered – and considered himself – Jones heralds a new era in aging by asking older adults this simple question: What’s new, pussycat?