Breastfeeding Lowers the Risk of Diabetes in Mothers 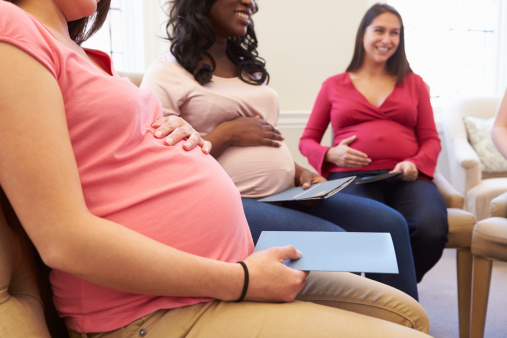 Mothers with gestational diabetes are less likely to develop type 2 diabetes if they breastfeed their babies, according to a new study released last week.

The study, published in the Annals of Internal Medicine, found that the longer mothers breastfeed, the greater the protective effect is against developing diabetes.

The Kaiser Permanente researchers found that women who exclusively or mostly breastfed for at least two months after giving birth were able to cut their risk for type 2 diabetes by half.

“Both the level and duration of breastfeeding may offer unique benefits to women during the post-delivery period for protection against development of type 2 diabetes after gestational diabetes pregnancy,” said lead author Erica Gunderson, an epidemiologist at the Kaiser Permanente Division of Research.

Researchers studied more than 1,000 ethnically diverse Kaiser members in Northern California who were diagnosed with gestational diabetes between 2008 and 2011. The women received oral glucose tolerance tests, a measure of diabetes, at various intervals for two years following the delivery of their babies.

Almost 12 percent of women in the study developed type 2 diabetes within the two years, but those who exclusively formula-fed their babies at six to nine weeks of age were more than twice as likely to develop diabetes as women who exclusively breastfed their infants.

Further, those who used formula less and breastfed their babies for longer developed type 2 diabetes at lower rates.

Researchers controlled for other influences on breastfeeding and diabetes, including maternal obesity, gestational weight gain, C-section delivery, and race and ethnicity.

“These findings highlight the importance of prioritizing breastfeeding education and support for women with gestational diabetes as part of early diabetes prevention efforts by health care systems,” Gunderson said in a release.

Breastfeeding Lowers the Risk of Diabetes in Mothers