Would managed care really be better for kids with special needs? 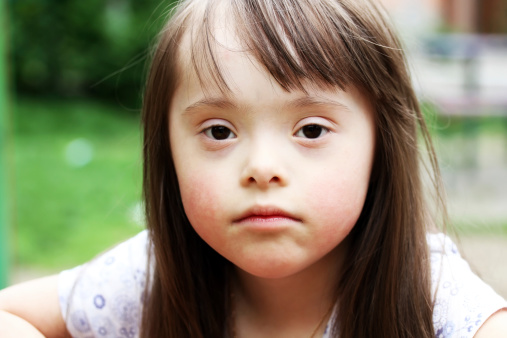 Gov. Jerry Brown is trying to force California’s sickest, most vulnerable children into managed care health plans. But those children – or at least their families and the doctors who care for them – are fighting back.

Managed care is the concept invented a generation ago to control health costs by paying doctors or clinics a set amount per month per patient rather than reimbursing them for every service rendered.

In theory, managed care creates an incentive for doctors or other providers to keep you healthy, because healthy people cost less to care for than sick people.

But in practice, most people seem to conclude that the system actually gives insurance companies a financial incentive to deny you care that you need, or at least the care that you want.

The concept is a lot more evolved than that, and California adopted reforms in the 1990s that made harder for health plans to deny people care that is medically necessary. Patients are now entitled to second opinions and can get an independent review when an insurance company says no.

But most people, given a choice, would probably still prefer the old system, where if you got sick, you went to the doctor and the doctor then sent your insurance company the bill for your care.

Which brings us back to those children.

Millions of California kids living in poverty or nearly so get their health care through Medi-Cal, the program for low-income people that serves nearly one in three California residents. Most of the kids in Medi-Cal are in managed care plans, just like the adults.

But about 200,000 children who are poor and also suffer from chronic, catastrophic or extremely complex conditions get care for their special needs through a network of pediatric specialists who are paid a premium to work with these most difficult cases.

Known as California Children’s Services, this nearly 100-year-old program also provides case managers who work with families to ensure that their children get the care they need when they need it.

If one of these kids gets a common illness, they see a doctor that is part of their managed care plan, just like any other child in the Medi-Cal program. But if these kids have cancer or diabetes or a serious genetic disorder, they can go outside their managed care network to see a specialist trained to deal with their condition.

This is crucial because Medi-Cal is infamous for its low reimbursement rates, and for the fact that many people who rely on the program for their care cannot find a doctor or clinic who will see them.

Now the governor’s Department of Health Services wants to fold California Children’s Services into managed care plans run by counties across the state. Health Department officials say this would be better for the kids because they’d get all their care in one place.

But families and children’s advocates fear that the managed care plans will pinch pennies, squeezing out the more expensive pediatric specialists and the case managers, making an already difficult situation even worse for these vulnerable children.

The backlash has led the state to slow down the proposal and make some changes designed to protect the interests of the kids. But state officials insist that managed care is coming for these children, sooner or later. And when it does, they say, the kids will be better off.

Given the history of managed care and the state’s track record overseeing it, it’s not a surprise that the families of these children find that assurance difficult to believe.

Would managed care really be better for kids with special needs?