Most Are Opting to Renew Covered California Insurance, Report Shows 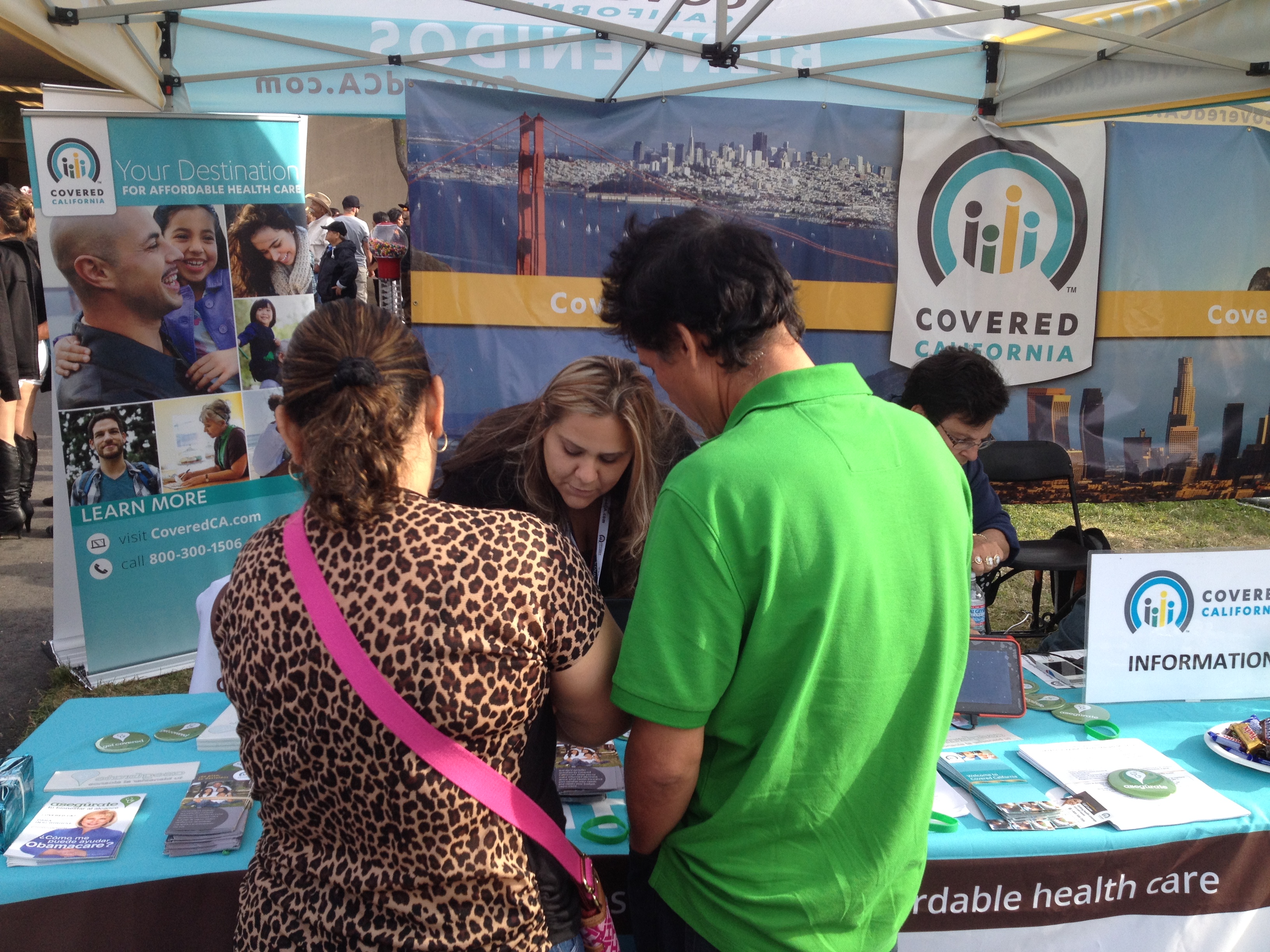 The vast majority of Californians who purchased health insurance on the state’s exchange are opting to renew it, according to a new report.

About 1.1 million people who had insurance through Covered California were eligible to renew the coverage during the last quarter of 2014. Of those, 92 percent opted to keep the insurance.

Covered California and the state’s Department of Health Care Services, which oversees Medi-Cal, released the report this month. The California HealthCare Foundation also released a brief on the report.

About 86 percent of people with insurance purchased on the exchange are receiving tax credits or cost-sharing assistance to help them afford the coverage.

Slightly fewer people with Medi-Cal, the state’s low-income health program, continued their coverage during the last quarter of 2014. An increase in income or the availability of insurance through an employer can make people ineligible for Medi-Cal. Advocates have also said that the renewal process can be cumbersome and confusing, causing some to lose their coverage.

Of the 3 million Medi-Cal cases that were due for renewal, 82 percent continued with the coverage, according to the report.

Most Are Opting to Renew Covered California Insurance, Report Shows