Aging Inside the White House 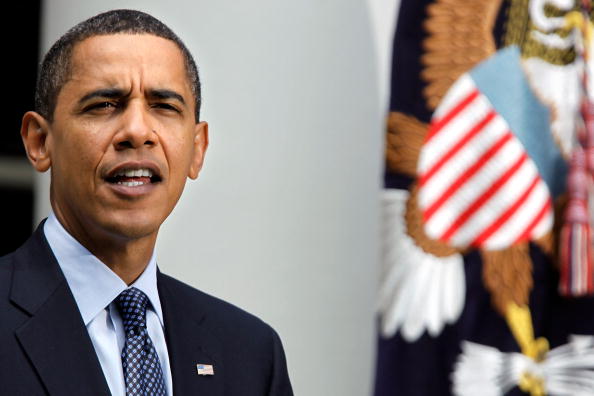 Citing budget constraints, planners of the 2015 White House Conference on Aging once envisioned a virtual affair, with online sessions streamed across the world without any actual presence inside the White House.

In other words, a lackluster, disconnected event that kept policymakers separate from the actual lives of older adults.

Meanwhile, Super has been holding regional forums around the country – although none in California – and is thrilled with their popularity.

“There are a lot of great solutions,” said Super. “I’ve had people come up to me and say ‘I’ve been working in aging services all my life and I learned so much.’”

So far, the White House has sponsored five aging conferences, including the initial one in 1961. The most recent was a decade ago in 2005.

Aging Inside the White House