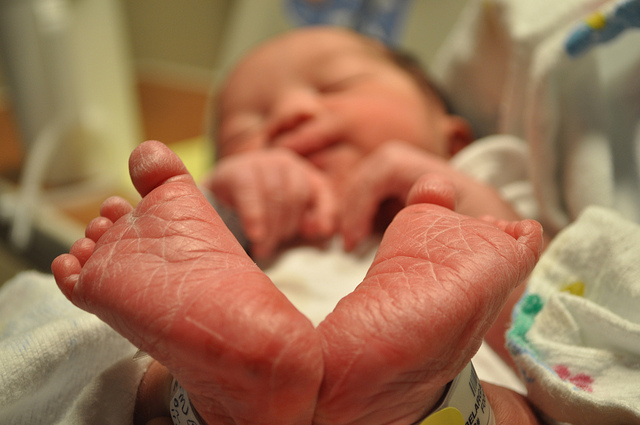 The number of babies born to mothers ages 15 to 17 years of age has declined but still represents over a quarter of teen births each year, according to the April issue of Vital Signs, a monthly health indicator publication of the Centers for Disease Control and Prevention (CDC.)  According to the CDC, that fact underscores the need for targeted interventions to prevent teen pregnancy.

“Although we have made significant progress reducing teen pregnancy, far too many teens are still having babies,” said CDC Director Tom Frieden, M.D., M.P.H.  “Births to younger teens pose the greatest risk of poor medical, social and economic outcomes. Efforts to prevent teen childbearing need to focus on evidence-based approaches to delaying sexual activity and increasing use of the most effective methods of contraception for those teens who are sexually active.”

According to the CDC, the new Vital Signs report also underscores findings from previous CDC reports on teen pregnancy prevention:

According to the report, in 2012 Washington, D.C. had the highest rate of births among 15 to 17 year olds, with 29 births per 1,000 teens that age. New Hampshire had the lowest rate with 6 per thousand. California was ranked 24th with 13 births per thousand.