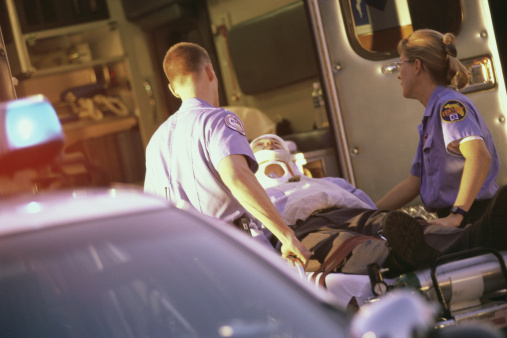 Many U.S. women don’t know most of the warning signs of stroke, according to research presented at the American Heart Association’s Epidemiology and Prevention/Nutrition, Physical Activity and Metabolism 2014 Scientific Sessions.

Researchers conducted a national phone survey of 1,205 U.S. women about the signs of stroke and found that many women did not recognize key physical changes as possible stroke warnings including:

·       51 percent identified sudden weakness or numbness on one side of the face, arms or legs.

For the survey, the researchers contacted English-speaking women in the United State who were 25 years or older at the time of the study. More than half were white, 17 percent were black, 17 percent were Hispanic and 12 percent were other races/ethnicities. Hispanic women were less likely than others to know most of the warning signs of a stroke – 25 percent did not know any, compared to 18 percent of whites and 19 percent of blacks.

“This lack of recognition of stroke signs and symptoms could be a significant barrier to reducing death and disability related to stroke in the United States,” said Lori Mosca, M.D., M.P.H., Ph.D., principal investigator of the study and a professor of medicine and director of Preventive Cardiology at New York-Presbyterian Hospital/Columbia University Medical Center in New York. “This is critically important because delays in getting care costs lives and hinders functional recovery.”

Significantly, however, 84 percent of the women knew the importance of calling 9-1-1 if they thought they were having a stroke, said researchers.

According to the AHA, stroke is the third-leading cause of death for women and affects more women than men. Overall, it’s the fourth-leading cause of death in the United States and a primary cause of long-term disability among survivors. Stroke risk is greatest among minority racial groups, including blacks and Hispanics

“It’s so important to recognize a stroke and get quick treatment,” said Dr. Mosca, “Public awareness campaigns such as F.A.S.T., along with education from healthcare providers, can help raise that awareness.”

The study was published in the journal Stroke and funded by the National Institutes of Health.