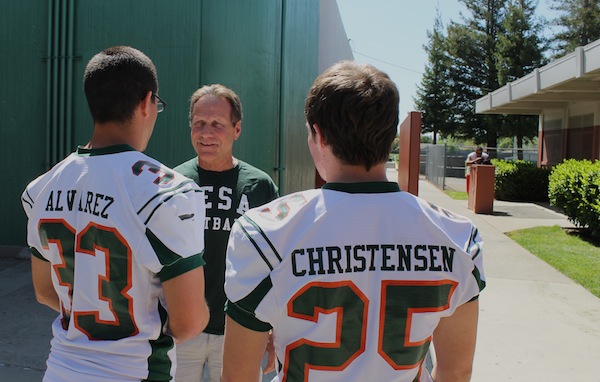 Young athletes in the U.S. face a “culture of resistance” to reporting a possible concussion and to complying with treatment plans if they are diagnosed with the injury, according to a new report, “Sports-Related Concussions in Youth: Improving the Science, Changing the Culture.”

The report committee, made up of physicians and public health experts, reviewed studies on concussions in a variety of youth sports in athletes ages 5 to 21and found that concussion rates are more frequent among high school athletes than college athletes in some sports and more likely to occur during a game than during practice. The authors also noted higher concussion rates for young adults with a history of concussions and among female athletes.

A particularly critical finding of the report is that research on youth concussions is limited and includes gaps such as the need for:

• A national surveillance system to accurately determine the number of sports-related concussions,
• A summary of observed brain following youth concussions
• The need for studies to assess the consequences and effects of concussions over a life span, and evaluate the effectiveness of sports rules and playing practices in reducing concussions.

“The findings of our report justify the concerns about sports concussions in young people,” said Robert Graham, MD, chair of the report committee and director of the national program office for Aligning Forces for Quality at George Washington University in Washington, D.C. “However,” says Graham, “there are numerous areas in which we need more and better data. Until we have that information, we urge parents, schools, athletic departments, and the public to examine carefully what we do know, as with any decision regarding risk, so they can make more informed decisions about young athletes playing sports.”

The report also found little evidence that current sports helmet designs reduce the risk of concussions but that properly fitted helmets, face masks, and mouth guards should still be used, because they reduce the risk of other injuries — such as skull fractures; bleeding inside the skull; and injuries to the eyes, face, and mouth.

The report was released by the Institute of Medicine based in Washington, DC and sponsored by several groups including the Centers for Disease Control and Prevention, the U.S. Department of Defense, and the National Institutes of Health.