Marketing by Parks May Boost Use for Exercise 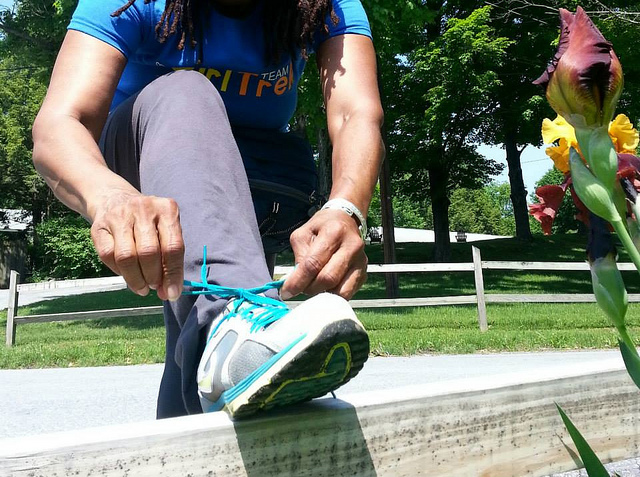 A new study finds that even small increases in marketing to current park users and non-user residents of local communities can increase use of parks for physical activity, providing a cost-effective way to potentially improve a community’s health.

“When physical activity opportunities and reminders become more obvious, whether they are overt signs or notices for classes or new walking paths, they may lead people to becoming more active, especially if they are already in a park,” says Dr. Deborah A. Cohen, the study’s lead author and a senior natural scientist at RAND, a nonprofit research organization.

The researchers chose fifty of about 200 parks in Los Angeles for the study. Each of the chosen sites included a recreation center and full-time staff—and collectively represented a cross section of Los Angeles residents.

The parks were randomized into three groups. Two were given marketing assistance and $4,000 in funds that could be used for marketing, including outreach and programming. A third group, a control group, received neither assistance nor funds. The goal of the study was to see if the marketing efforts increased use of the parks for physical activity and increased the amount of physical activity by park users.

More than half of the funds allotted were spent by the parks for improved signage, including signs, banners and t-shirts, to encourage residents to participate in park-sponsored activities.
The researchers surveyed residents within a mile of the parks at the start of the study and at its conclusion four years later and found that the marketing efforts did result in increased use and increased physical activity, though the increases came largely from people who were already using the parks. The researchers say it may take signs and other reminders placed in areas outside of the parks to get non-user residents into the parks for exercise.

Marketing by Parks May Boost Use for Exercise