Why many Californians don’t want to think about growing old 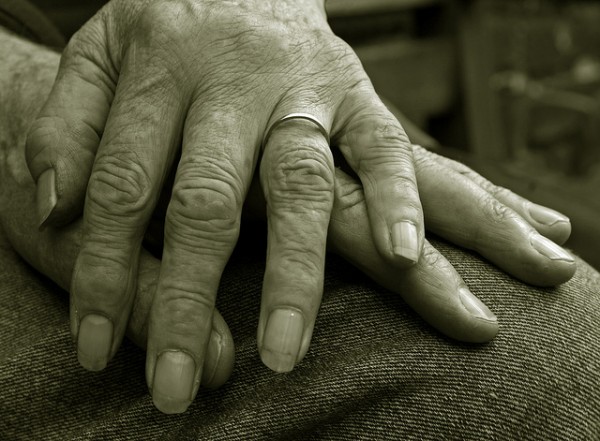 Denial runs deep among Californians when they think about growing old: nearly four in ten told pollsters in a recent survey that aging is something they “would rather not think about.”

But for many, that better change, because most people are going to need some form of long-term care as they age, and few are prepared for it.

Indeed, according to the poll, two thirds of Californians have done little or no planning for the assistance with living that they might need in their older years.

And many are misinformed about their options. About 30 percent mistakenly believe that Medicare will pay for ongoing assistance in their home or for care in a nursing home. That’s fewer than are misinformed on the same issues nationally, but still a large number.

The poll was conducted by the Associated Press and the NORC Center for Health Affairs Research and sponsored by The SCAN Foundation.* The survey reached more than 1,000 people nationally and 386 in California.

Despite their denial, or maybe because they acknowledge it, Californians tend to be more concerned about their older years than people nationally.

In California, 61 percent said they were concerned “a great deal” or “quite a bit” about losing their independence, compared to 52 percent nationally.

Californians are also more supportive than others of government initiatives to help people as they age, including tax credits and a long-term care insurance program.

*Note: The SCAN Foundation is a financial sponsor of calhealthreport.org

Why many Californians don’t want to think about growing old