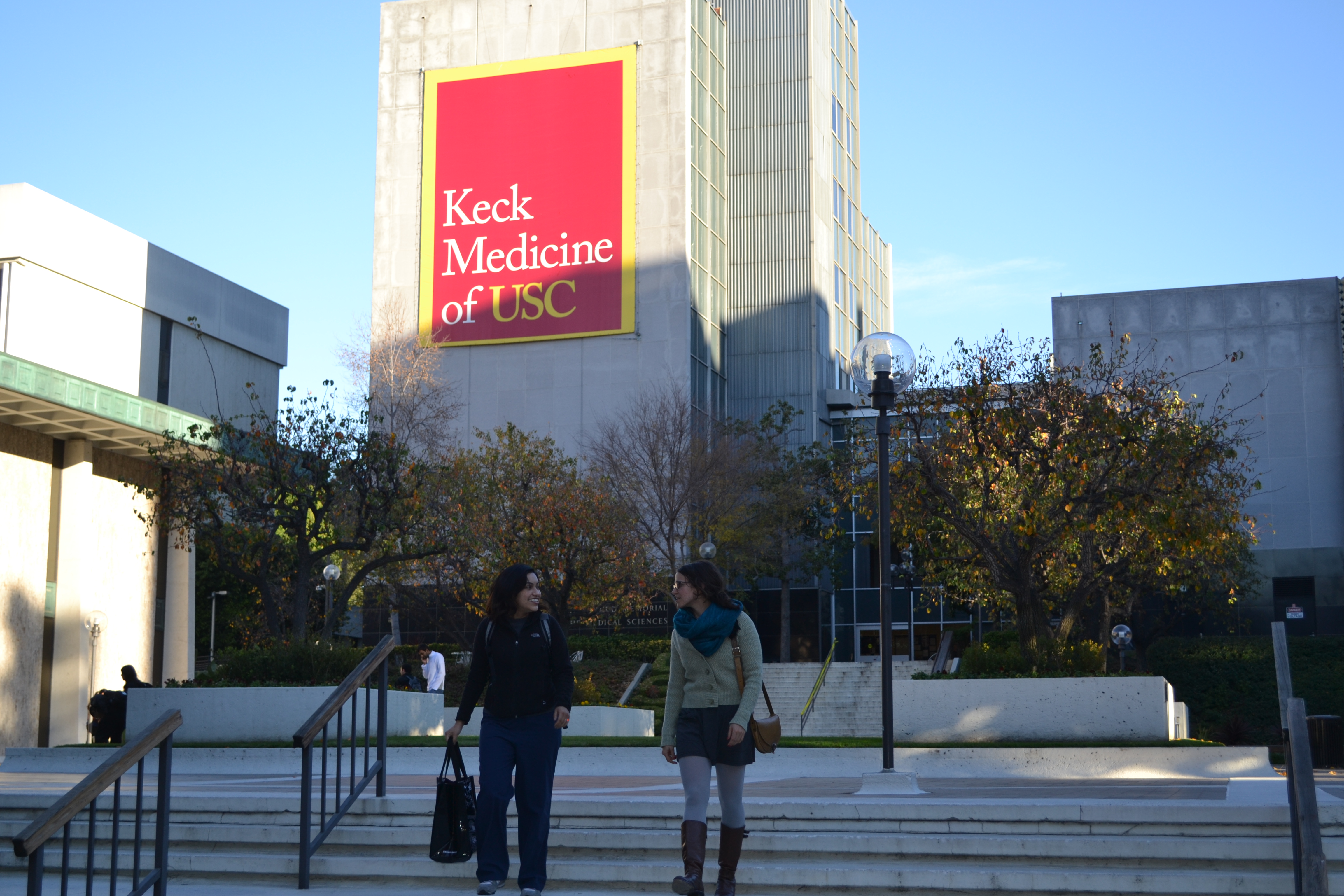 Lilia Marin-Alvarez, the human resources director for the To Help Everyone Clinic in Los Angeles, would like to hire a new physician. Yesterday.

Marin-Alvarez said that she has been trying to bring aboard a full-time primary care doctor to work at the community health clinic based in South Los Angeles for the last nine months. A hospital outbid T.H.E. for the services of a recent candidate she had in the pipeline, sending the hiring process back to square one.

“I’ve been in H.R. for the past 15 years, and health care physician recruiting has been by far the most challenging,” Marin-Alvarez said from her office in downtown L.A.

The major challenges that face Marin-Alvarez and others in her situation in hiring physicians are twofold: Fewer newly-trained physicians are entering primary care, instead opting for more high profile and lucrative specialties. According to a recent study by the Journal of the American Medical Association, only 21.5 percent of graduating residents plan to enter general internal medicine. The second challenge comes down to one word: Money. Community health clinics simply can’t offer as much in salary as hospitals or other venues can for talent.

“They have resources that we don’t,” Marin-Alvarez said. “Our recruiting hat is constantly on, but just to bring them in the door is a challenge of its own.”

“We’re going through tremendous growth and we just need a lot of physicians and providers,” Dr. Hassanpour said. “We’re at a good level right now, but we are growing. We’re going to need to continue to recruit.”

Marin-Alvarez estimated that T.H.E. providers see between 2 and 2.5 patients per hour, but that the goal is 2.8. Hassanpour said that St. John’s sees 150,000 visits, or between 40 and 50 thousand patients, each year at its 10 community and school-based clinics in South Los Angeles.

With the Affordable Care Act increasing access to health care, the demand on community clinics and the need for primary care physicians will only increase. Hassanpour said that St. John’s is opening more school-based and mobile clinics, and Marin-Alvarez predicted that T.H.E.’s providers will need to see three patents per hour.

“There are not enough of us to meet the need of the community,” said Dr. Jo Marie Reilly, Associate Clinical Professor of Family Medicine, Keck School of Medicine at the University of Southern California. She associate directs an introduction to clinical medicine program, and helped launch the USC-Keck primary care community medicine program. “With the Affordable Care Act, we’re going to have more patients who need primary care services. We simply just don’t have enough of a primary care workforce to meet that demand.”

Funded by a grant from the U.S. Health Resources and Services Administration, the purpose of the Keck School’s primary care community medicine program is to increase the number of med students who enter community-based primary care by exposing them to community clinics.

“There’s a mal-distribution,” Reilly said. “There’s enough of us. There’s not enough of us going into the primary care specialties.”

Hannah Segal thinks she’s perceived as a weirdo. A total freak. The second-year medical student at the USC’s Keck School of Medicine plans to go into primary care, and would be perfectly happy working at a community health clinic.

“We’re the odd ones out all the time,” Segal said. “People call me the primary care girl, and it’s like a funny joke with all my friends.”

Segal, from Claremont, entered med school after working as a smoking cessation counselor in Portland for two years. The 25-year-old said she sees working in primary care as a challenge, as well as a calling.

“When the national news is covering all sorts of stories about the Affordable Care Act and the shortage of primary care doctors, I personally find it strange that more people aren’t compelled to meet that need,” Segal said.

Classmate Patricia Martinez worked in education after graduating from UCLA. The 28-year-old San Jose native and second-year med student said she entered medicine and plans to practice primary care as a way to give back to her community.

Martinez and Segal, as well as 10 other classmates, are participating in Keck’s primary care community medicine program. As part of the program’s criteria, each student spends time at a community health clinic. Martinez works at the South Central Family Health Center, and Segal at the JWCH Institute on Skid Row.

“I think they just think that money dictates how where you fit in the hierarchy of medicine,” said Martinez said of her classmates’ attitude towards primary care. “I don’t think it’s as sexy as other specialties.”

Money is certainly an issue when it comes to career choices following medical school. According to the Association of American Medical Colleges, the median amount of debt for 2012 graduates was $170,000. Marin-Alvarez said that T.H.E. recently offered a recruit $160,000 a year, and Hassanpour indicated that St. John’s pays well over $100,000 annually. However, according to salary.com, the median annual salary for a general physician in Los Angeles is $189,865. With specialist earning even more, the choice is easy for newly-minted physicians with school debt akin to a mortgage.

“It’s very frightening to a lot of students, with good reasons,” Reilly said of debt.

However, there are options for medical students to gain relief from their debt burden. The National Health Service Corps offers loan repayment to primary care providers who commit to practicing in under served communities, and there are a number of government programs that offer loan forgiveness in exchange for some type of service.

Segal and Martinez each have pragmatic views when it comes to earning potential working as a primary care physician at a community clinic.

“The one thing that I know is my starting salary is going to be higher than my friends who are studying social work right now are ever going to make,” Segal said. “Many, many people, most people in this world, live on much less than what a starting salary for a primary care doctor is.”

“You can definitely live a very comfortable life from the salary of a family physician at a community clinic,” Martinez said.

Both Hassanpour and Marin-Alvarez said that the appeal of working at a community based clinic goes beyond monetary compensation.

“We need people who want to be here, who have a desire to give back to their community, to help the under served community,” Marin-Alvarez said. “We need that passion that perhaps others don’t have working in the private sector or in the hospital setting.”