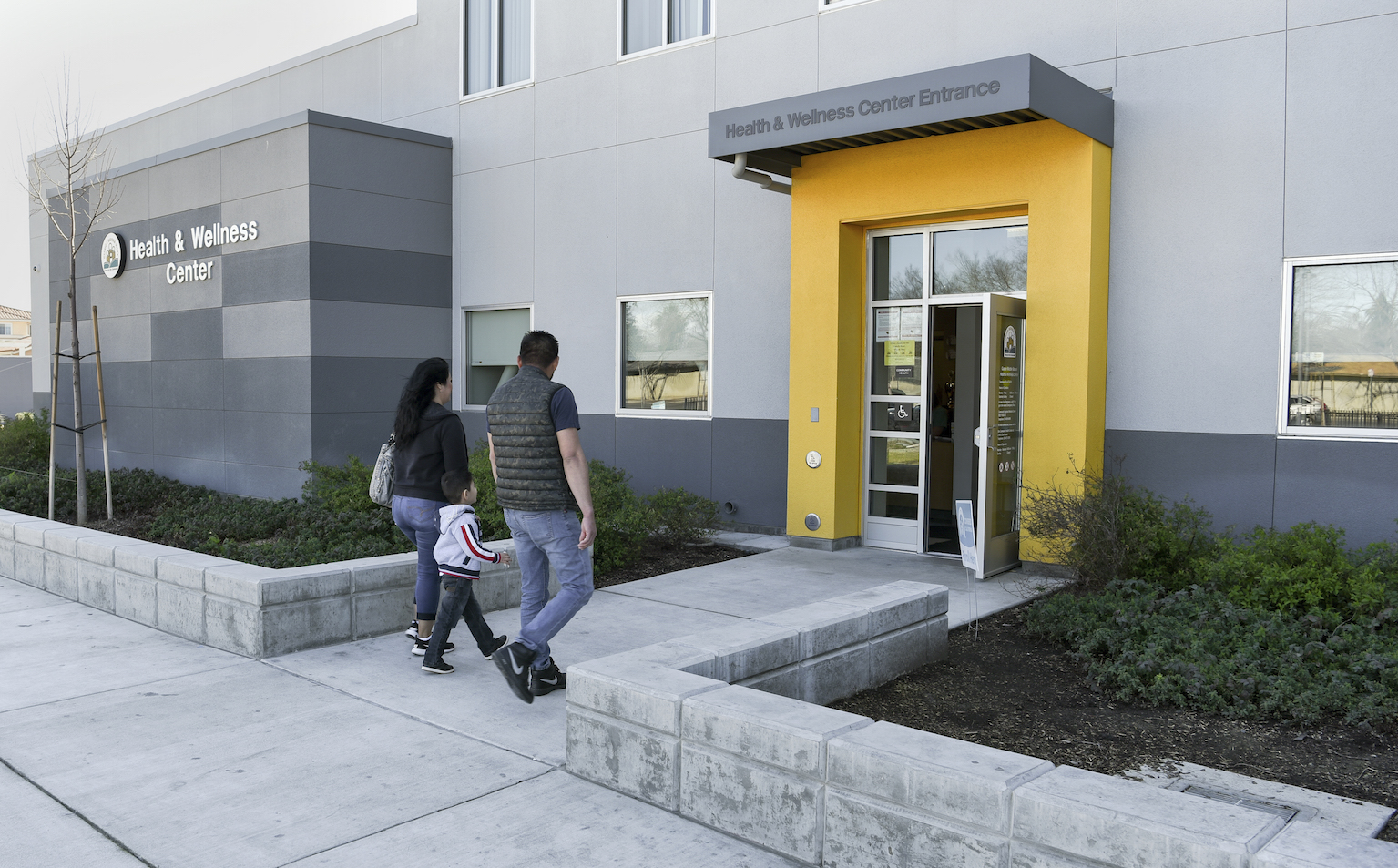 At the Khmer Girls in Action summer program, some 20 teenagers – both girls and boys – chatted in small groups or lounged on traditional Cambodian straw mats at Houghton Park in North Long Beach on a hot July afternoon. It was like summer camp, with a cause.

They were preparing to hit the streets, with health surveys and clipboards to bolster their case for establishing health centers at three Long Beach high schools.

KGA, an activist youth organization aimed at developing leadership among young men and women, wants better health care for high school students and their families, access to pregnancy testing and contraception and help with their community’s overwhelming mental health issues, which they chalk up to the torture and deprivation many of their parents experienced at the hands of the Khmer Rouge and their later life as refugees in a strange new country.

It’s estimated that a fifth of Cambodia’s population died of torture, starvation or forced labor during the Khmer Rouge regime that ruled Cambodia between 1975 and 1979.

“All the intelligentsia were killed,” said Grant Marshall, a Rand Corporation researcher who studied Cambodian refugees in 2005.

In Long Beach, the biggest Khmer community in the United States, Marshall found that a full two-thirds of the refugees suffered post-traumatic stress, a higher PTSD-rate than returning war veterans.

“You’re traumatized by the genocide. You’ve lost a good amount of family. You’re trying to survive where you don’t understand the system,” said Lian Cheun, KGA Executive Director. “The confusion is passed down to the children who are trying to figure out school, the new environment.”

Sam said that school was tough because she worried about her parents. Then, her grandmother died and she felt worse. Teachers, she said, didn’t seem to care if she came to class or if her grades dropped.

Her mother couldn’t understand why she was troubled. To her, Chrissy lived an easy life of limitless opportunity in America.

If it weren’t for KGA, Sam said, ” I think I’d probably have dropped out. I didn’t have anyone to talk to.”

Now, Sam is back on track academically and plans to study nursing at Cal State Long Beach.

KGA started its campaign for school-based clinics after it surveyed 500 second-generation Cambodian American teenagers—likely the first time such a study was done—and found that the stress in their lives, and consequently their health needs, were enormous.

Nearly 50 percent reported symptoms of depression compared to 20 percent in the general population.

“We asked our partners at UCLA to crunch that number twice,” Cheun said. “They said you have to find some way of getting this to some elected official. That’s what we’ve done this past year.

Marshall is also currently studying the children of Cambodian refugees. Just like the sons and daughters of Nazi holocaust survivors, evidence shows that the next generation of Cambodian-Americans are traumatized by their parents’ suffering.

“There’s a lot of literature that suggests that if you’re the child of a depressed mother, you’re going to be depressed….It’s not necessarily the trauma that’s being transferred, it’s living with a person who has problems.”

Later this year, KGA will put the health issues of refugee kids front and center when they take their case to the politicians who can set the project in motion: the members of the Long Beach Unified School District.

Board member Diana Craighead said she hadn’t heard about the KGA proposal, and would like to learn more about funding sources, and what services KGA proposes.

“We don’t have money to put a nurse on every campus, much less a health center,” Craighead said.

Hundreds of teachers have been laid off and the district is cutting sports programs that have produced international stars like tennis champion Billie Jean King, said school board president Felton Williams.

“Is this an issue for the high schools or the health department?” Willams asked. His district includes Long Beach Polytechnic High in the heart of the Cambodian community.

If the school board gives its okay, KGA and The Children’s Clinic envision the same sort of arrangement and would strategize ways to apply for federal funds.

“Health services are needed more than ever and we have less money than ever,” said Joyce Cox, an RN who directs nursing services for the Long Beach Unified School District. One reason: skyrocketing diabetes rates among students.

“It’s a dilemma for the district because nursing services are expensive.”

After a role-playing session at Houghton Park, Sam and her friend met a handful of teenagers at home on a strip of neatly kept bungalows and rundown apartment buildings – all of them keenly aware of the benefits of fruits, veggies and exercise.

But they said bigger issues stood in the way of better health.

What would help you live a healthier life? Sam asked one 13-year old: “Getting more people to work,” she answered.

“Parks are close, but I don’t think they’re safe,” said a 17-year old, who said she used to ride a bike before it was stolen.

Besides the city’s public health deficits and the need for healthcare, one of the biggest selling points for school based clinics is that their backers say they actually save school districts money by boosting attendance, which keeps state funding flowing to schools. Anecdotal evidence shows they’re responsible for reduced ER use by families who otherwise depend on local hospital emergency departments for medical care, said Rene Gonzalez, executive director of student health and human services for the Los Angeles Unified School District.

A number of LAUSD campuses currently house clinics, and the district is building 14 more.

“It helps kids stay in school,” Gonzalez said. “In many of our communities, our families might not have health insurance, and they access county services. That means being out of school an entire day [because of long waits].

KGA envisions health centers that would open their doors to the entire community regardless of age or ethnicity. Currently, Long Beach Unified School District clinics restrict services to those who are 18-years old and younger.

“A lot of the Cambodian community would not consider themselves as having mental health problems because it’s taboo to acknowledge them,” she said. “They would rather go to the temple to light incense.”

Cheun’s father, who settled in the San Francisco Bay Area, was tortured during the Khmer Rouge regime, and would wake up screaming from nightmares.

He was a quiet man who rarely spoke, but when he would listen to Cambodian folk music, Cheun said, father and daughter could have a conversation.

“I was really touched by that because he’s a man of few words, even though it was a really short conversation…when I think of that, it makes me think of creative ways where therapy could happen. I’m really interested in piloting different methods of healing.”