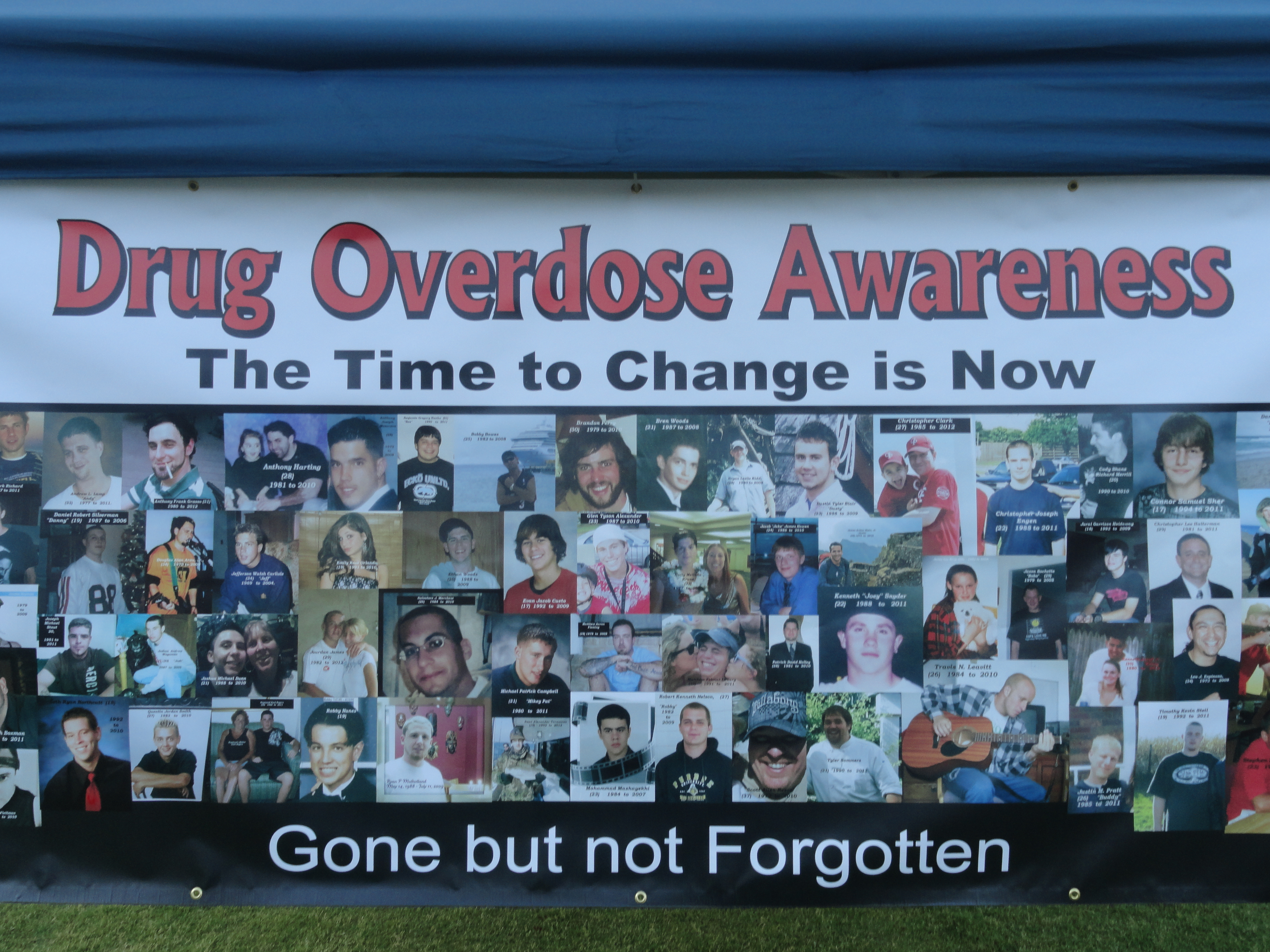 It’s an all-too-common scenario: a person collapses from an overdose, but that person’s friends are too scared to call police, because they don’t want to get caught with illegal drugs. So they abandon the victim.

Last week Governor Brown signed the 911 Good Samaritan law – which is intended to prevent deaths from drug overdose. The law gives limited immunity to people who call 911 to get help for a friend who has overdosed – neither they nor the victim will be prosecuted for possession of a small amount of drugs.

Denise Cullen, from Indio, California, lost her 27-year-old son Jeff to a drug overdose. Now she runs a support group called GRASP (Grief Recovery After Substance Passing) for people who’ve lost family members the same way. She testified in favor of the bill and is overjoyed to see it signed into law.

“It’s a limited immunity so that someone will not leave you and let you die or put you in a corner and keep partying, or panic and dump you, which sometimes happens, believe it or not,” said Cullen. “Losing a child to a drug overdose is a tragedy in ways I can’t explain, but fighting so hard for him and for all the parents just like me, to get this law passed is really the best possible way I can honor him.”

California now becomes the tenth state to pass a 911 Good Samaritan Law. It comes at a time when unintentional poisoning has now surpassed car accidents as the number one cause of accidental death in the state for all age groups.

Jeff Cullen tried them all. His mother says he went through nine rehabs but was never arrested until he was 26. He finally got sober during the 4 months he spent in jail, and for a short time after his release. Then he relapsed, and this time he paid the ultimate price. “We did everything possible to save him and we never gave up on him.”

His mother says Cullen suffered from Attention Deficit Hyperactivity Disorder (ADHD). He didn’t like the medication’s side effects, so he stopped taking it. Cullen recalls that Jeff couldn’t concentrate, so his grades slipped and so did his self-confidence. He fell in with the wrong crowd and tried drugs. But where others might have been able to experiment causally with drugs, Jeff was hooked, for good. “ADHD made it harder for him to stay sober. He had no impulse control, no judgment control. His brain wiring and his genetic predisposition sucked him in and he could not get out.”

Studies show that people with ADHD are much more susceptible to drug addiction. So are people with a family history of drug and alcohol abuse. Cullen says, “You’re at risk. It’s like Russian roulette for you to take any drugs, to screw around or experiment with anything. You’re taking a huge risk to even try it. “

Margaret Alexander is another member of GRASP. She lost her 23-year-old son Glen to oxycontin. She says he got hooked after a bad motorcycle accident. He tried to detox but it didn’t work.

Through tears, Margaret explains what happened next: “He got desperate and took heroin mixed with meth and it killed him. I thought he was just detoxing or sick. And so basically I watched Glen die. I was with him all day. He just said he was sick and wanted water… I kissed him goodnight … the next morning I thought he was feeling better, that he was happy. He wasn’t moaning anymore. But he was gone.”

Parents like Margaret Alexander and Denise Cullen are banding together for support. Now GRASP has 45 groups across the country, and a Facebook page that helps grieving families around the world.

On August 31st, International Overdose Awareness Day, they held a vigil in downtown Palm Springs, right next to the oversize statue of one the most famous drug overdose victims in the world: Marilyn Monroe.

Dozens of people gathered as they held candles and read the names of family members lost to drugs.

“I miss Glen every day and I know I will for the rest of my life. But In the meantime we just stick together and help each other out as best we can. Nobody understands as much as another mother or father who lost a child,” said Alexander.

Members of GRASP find solace in their work as activists. Now they are raising money to buy a drug called Naloxone, and distribute it to drug users and their families. Naloxone reverses the effect of an overdose from heroin or other opiates – and can keep the person alive until the ambulance comes. The Centers for Disease Control (CDC) report that between 1996 and 2010, drug programs have distributed more than 53,000 Naloxone kits and have saved more than ten thousand lives by reversing the drug overdose.

GRASP also advocates for more rehab options. According to Alexander, “Detox programs are just not available unless you’re filthy rich. There’s always some reason that they can’t get them in to get help right when they need it. Either they don’t take people with dual diagnoses (like addiction plus mental illness), or there are no beds available, or it costs too much. And a drug addict isn’t going to wait 2 or 3 weeks and call every day for a bed. You’re lucky if they have one conscious day where they say you know what, I want to get help.”

Alexander says the focus should be on rehabilitation for drug users, not punishment: “They need help, not incarceration. Because that just makes the problem worse. They get out of jail, they take a drug, and there’s oftentimes they die from the first time when they get out of jail. They’re just not used to it, and they think they can go back to where they were.”

Denise Cullen agrees. She feels society needs to change its attitude toward addiction altogether: “People don’t know it’s an illness. The general population thinks it’s a choice. They say, ‘Snap out of it. It’s an issue of willpower.’ And that’s just B.S.”