Clinics Prepare for Onslaught of Patients 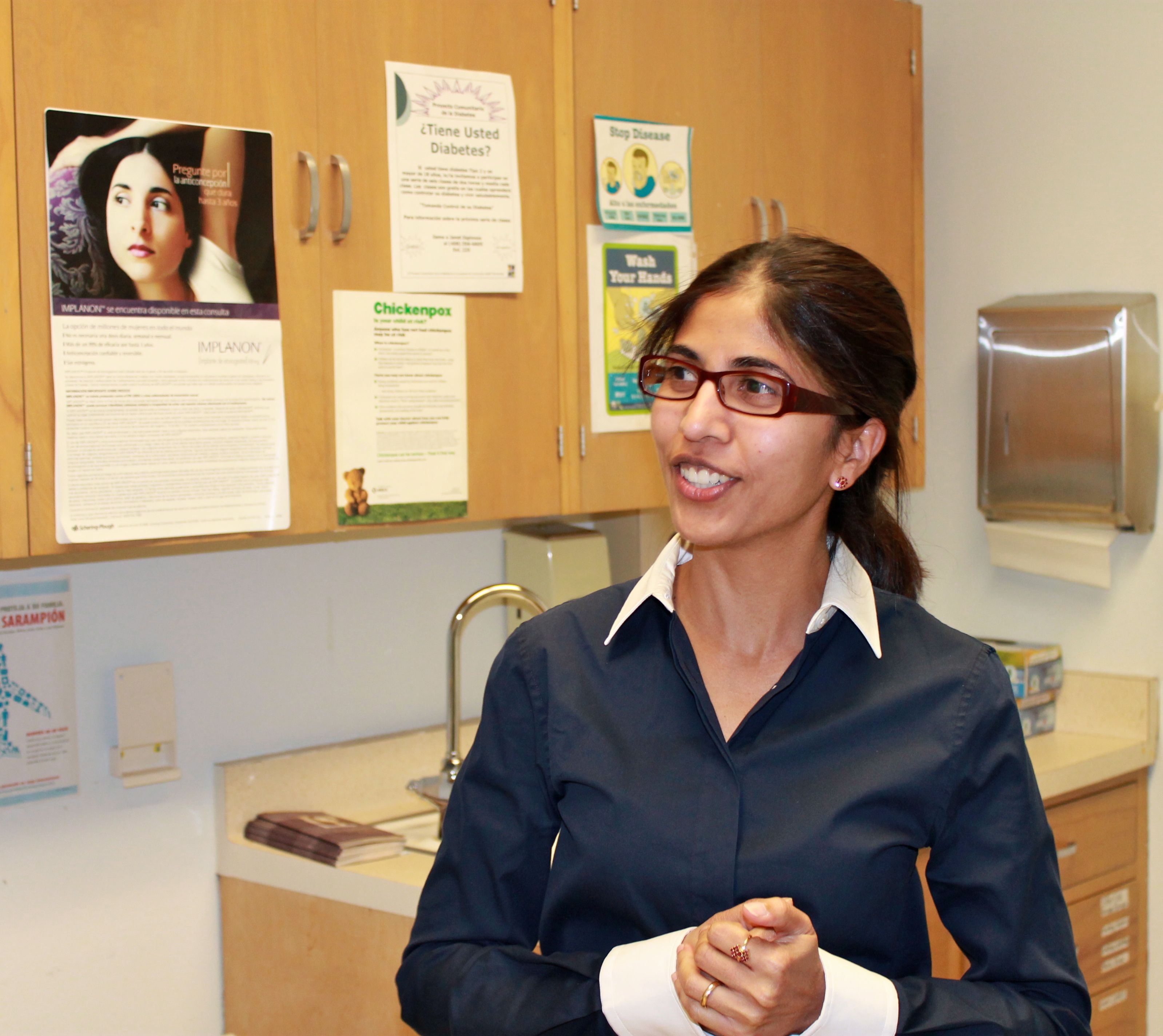 Numbers are expected to skyrocket when more are insured

As federal health care reform promises insurance for tens of thousands of Santa Clara County residents, local health clinics are scrambling to prepare for the expected onslaught in demand.

For the soon-to-be-insured poor, health care reform is an opportunity to take care of aches and pains many have ignored for years, doctors said. As a result, demand for primary care doctors is expected to surge around Santa Clara County. These family physicians are the first stop for most patients, to help them identify the roots of their problems.

However, the pool of these doctors is shrinking as medical students pursue more lucrative or prestigious careers as specialists, clinic officials say. In addition, the ongoing economic downturn leaves them little extra money to hire the few primary care doctors left in high demand.

As a result, the county’s medical clinics — especially those that serve the poor — are looking for ways to streamline their services without spending more money.

“All of this stuff is going to require more than the traditional methods of care,” said Kent Imai, medical director of Community Health Partnership. The partnership is a nonprofit that advocates for affordable medical care in Santa Clara and San Mateo counties, and represents health clinics in the South Bay and on the San Francisco Peninsula.

How clinics respond to this demand, Imai said, will “represent a sea change in the way we see patients.”

More than 250,000 Santa Clara County adults lack health care insurance, according to the county’s health department. Between 2000 and 2009—the most recent numbers available—the percentage of uninsured residents jumped from 8 to 18 percent.

Of those, not all will be covered when federal health care reform mandates insurance coverage for U.S. citizens and legal residents in 2014. Coverage does not include those who are in the United States illegally, although clinic doctors say they will continue to treat those patients — with or without insurance. County officials said they do not have an estimate of how many will not be covered.

“It will be a challenge,” said Reymundo Espinoza, CEO of Gardner Family Health Network, a group of seven Santa Clara County clinics that serve about 50,000 low-income residents.

His clinics are offering internships and considering student-loan repayment, “so people get an idea of what it’s like and are committed to the type of service we provide,” Espinoza said.

At MayView Community Health Center, with clinics in Palo Alto, Mountain View and Sunnyvale, physician Rekha Reddy and CEO Shamima Hasan said they are adding more hours, doctors and a mental health team in preparation for 2014. They’re also digitizing health records and working through partnerships with Stanford University and Quest Diagnostics labs, among others, to get patients the care they need.

Of the clinic’s nearly 6,300 patients, 93 percent earn less than 200 percent of the federal poverty level, or $46,402 each year for a family of four, according to clinic statistics.

“Half the time (patients) feel bad to go to community clinics,” Reddy said. She anticipates seeing those patients more often, she said, once they have insurance and finally pursue treatment for bothersome symptoms.

“They do wait, because they waited for years,” Reddy said.

To deal with the onslaught, Imai predicts clinics will adopt a team approach.

Instead of patients calling a doctor in response to a mysterious or painful symptom, Imai said, a team of doctors, nurses and others would reach out to those with diabetes, asthma and other chronic diseases. These teams would teach patients how best to handle their illnesses and prevent major problems before they start.

This team strategy — which Imai referred to as a “medical home” — should keep patients healthier and save both patients and clinics time and money, he said. Not everyone on the team would earn a physician’s salary, and patients would avoid costly procedures often necessary without preventative care.

“It replaces the episodic, symptom-driven way of taking care of patients,” Imai said.

However, Imai said, most clinics are “just barely getting started” in preparing for the increased demand.

Fortunately for local health clinics, health care reform is not all happening at once.

Valley Care is Santa Clara County’s effort to launch federal health care reform early. It now covers those who make less than $699 per month for a single person, or 75 percent of the federal poverty line.

Those signing up for Valley Care will move into Medicaid in 2014, when that program expands as part of federal health care reform. Medicaid, known as Medi-Cal in California, is a federal program run by the states to provide medical insurance for low-income U.S. citizens and legal permanent residents.

With the U.S. Supreme Court considering the legality of health care reform,
Valley Care probably would not be immediately affected, officials said. But the 2014 Medicaid expansion could be. That decision is expected in June.

Meanwhile, Reddy said she often sees sick parents without health insurance bring their children — who are covered by public programs — in for doctors’ visits. She looks forward to treating the entire family.

“The mom’s health affects the kids,” Reddy said. “The whole family goes down with one sick person.”

Clinics Prepare for Onslaught of Patients