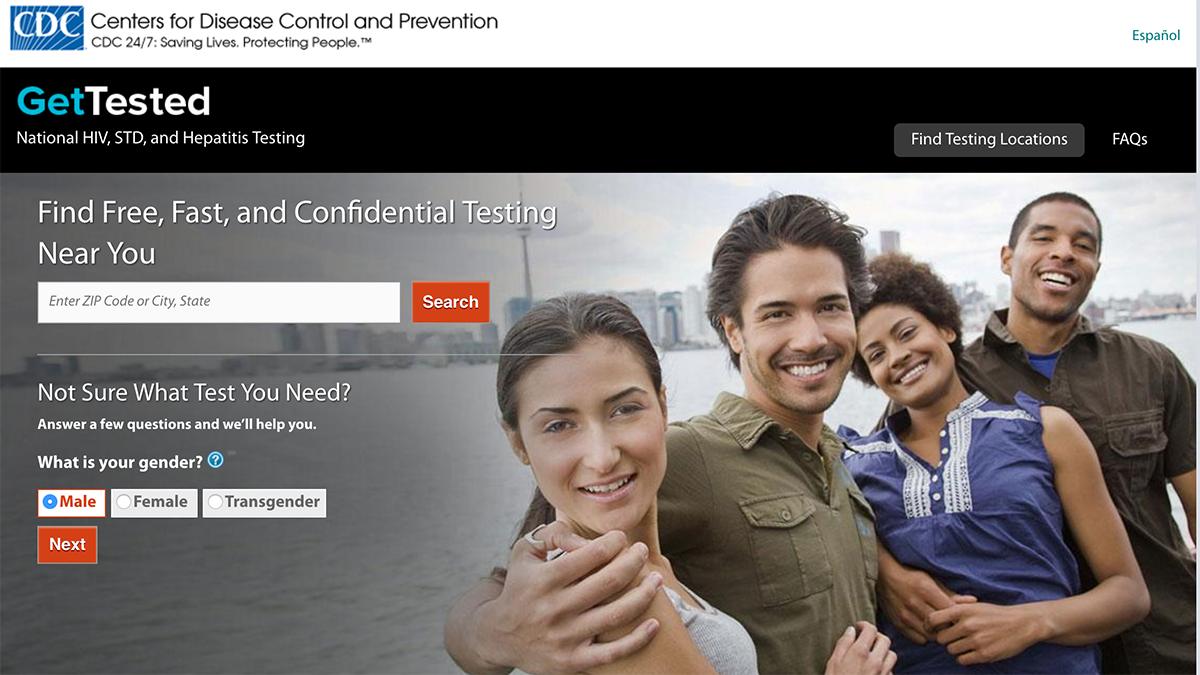 Pao Fang talks matter-of-factly about leaving Laos for a military camp in Thailand circa 1975, when the Laotian Civil War ended. Anti-communists — many of them Hmongs trained by the CIA to fight North Vietnamese troops in a “secret war” outside Vietnam’s borders — faced retribution from Laos’ new rulers.

Fang’s brother was a captain in the U.S.-backed guerrilla army, and he sent Fang to study in Vientiane in the hope that the youngster would not be drafted. Eventually, Fang fled to Thailand along with thousands of other Hmongs, then on to Orange County and Fresno.

“My mom, my older brother, more than 20 members of my family were killed on the way,” he said of the journey across the Laotian-Thai border that led to his freedom. “The Vietnamese attacked us along the way.”

Despite such dramatic journeys, resettled Hmongs returned to everyday life and found livelihoods in the U.S. Fresno County, along with St. Paul, Minn, is home to the greatest Hmong refugee concentration in the United States.

Yet many Hmongs, a “hill people” unassimilated in greater Southeast Asia and in the Asian American community, retain their Old World notions of health and healing. That means a reliance more on herbal remedies and shamanism than embracing basic Western medical care.

“It’s all new to our people. As a nation we did not have health care assets in Laos, except some people go to the military hospital,” said Fang, executive director of Lao Family Community of Fresno, Inc., whose goal is to “empower refugees with the knowledge and skills to adapt to their new lives.”

The lack of health awareness in the immigrant community coincides with a higher than normal incidence of hepatitis B, a disease that can lead to liver cirrhosis and cancer. Among Hmongs, most cases are a result of mother-to-infant infection. The disease also can be transferred through unsafe sex, needle drug use and blood transfusions.

Muhammad Y. Sheikh, program director of the Division of Gastroenterology UCSF Fresno at
Community Regional Medical Center, has studied the problem using blood donation records and dedicated screenings. According to a 2010 article he coauthored, 16.7% of Hmongs in the San Joaquin Valley — one in six — might be infected with hepatitis B virus or HBV, versus a nationwide rate of just 0.3%.

That study focused on a Hmong population that was mostly age 40 or older, and most of them were born outside the United States. Participants donated blood samples for the screening.

A more recent study using data provided by Central California Blood Center in Fresno involved subjects who were almost all ages 16 to 35 – in other words, second generation Hmongs. It found a better HBV rate of 3.41% among Hmong blood donors, but still much worse than the overall rate of 0.06%.

“It’s day and night,” Sheikh said of the two rates of infection. “This could be underestimated because we haven’t looked at the healthiest teenagers among the Hmongs.”

He said a Valley-wide initiative that stresses prophylaxis and treatment — vaccinations, safe sex and general awareness of the disease — is needed but that there is no organizing group or grant funding in place for a targeted campaign. Complicating the matter is the stigma that Hmongs attach to the disease because of its connotation of promiscuity, hence Old World, at-home treatment.

“A simple one pill a day is the treatment,” Sheikh said. “During the first screenings on behalf of UCSF, I did outreach. I was on the radio and educating the people. It requires lots and lots of effort. Certainly we need to have a campaign at a larger level so we can take care of these patient populations. Every Hmong needs to be screened for hepatitis B in the Central Valley.”

Thek Mouanoutoua, a first generation Hmong and a physician assistant at Kings Winery Medical Clinic in Fresno, said about 90% of the clinic’s patients share his ethnicity. “With Southeast Asians, they usually have their own home remedy, a family recipe that they try out first. If that doesn’t work, they’ll come to us for specific medical interventions. I routinenly screen patients for hepatitis.”

The community health clinic operates under the local Greater Health Organization, Inc. Mouanoutoua said the Medi-Cal-reimbursed nonprofit relies on drugmakers for educational brochures on hepatitis B, including materials from Bristol-Meyers Squibb and Gilead, which offer pharmaceuticals to suppress the virus.

The traditional remedies that Hmong households go to first are concocted from herbs that “have not been thoroughly tested,” Mouanoutoua said, noting that the clinic patients he sees are older, first-generation Hmong. “I would say in large part the lack of education plays a major aspect in how they feel about Western medicine.”

While Sheikh said Asian American groups in the San Francisco and Los Angeles areas have a plenitude of health advocacy groups that focus on educating immigrants and their descendents about preventing hepatitis B transmission and getting proper treatment, the Fresno area lacks the same motivating energy.

Fang, a former executive director for the Greater Health Organization, said language and culture barriers are the biggest hurdles in lowering the HBV rate among Fresno County’s Hmongs. Cultivating doctors and PAs from the population would help, but the financial incentive to join a private medical group or go into practice for themselves keeps Hmong medical professionals from staying down on the farm.

“When I first started helping our people, I got people to go for almost every field possible so they can return and help the community,” Fang said. “In the last 15, 20 years we started to see more Hmongs get educated and graduate with a good health career. Then they move onto a hospital or another place that they can get better pay.”

Although there is a Fresno-generated bill pending in the Assembly to reimburse medical tuition to those who agree to work in underserved rural areas — a “grow our own doctors” plan — there is no similar Hmong initiative.

“If we have a program like that, that would certain help,” Fang said. “You’ve got to have a health professional come back to dialogue, to educate the community.”