Summer lights get locals outside 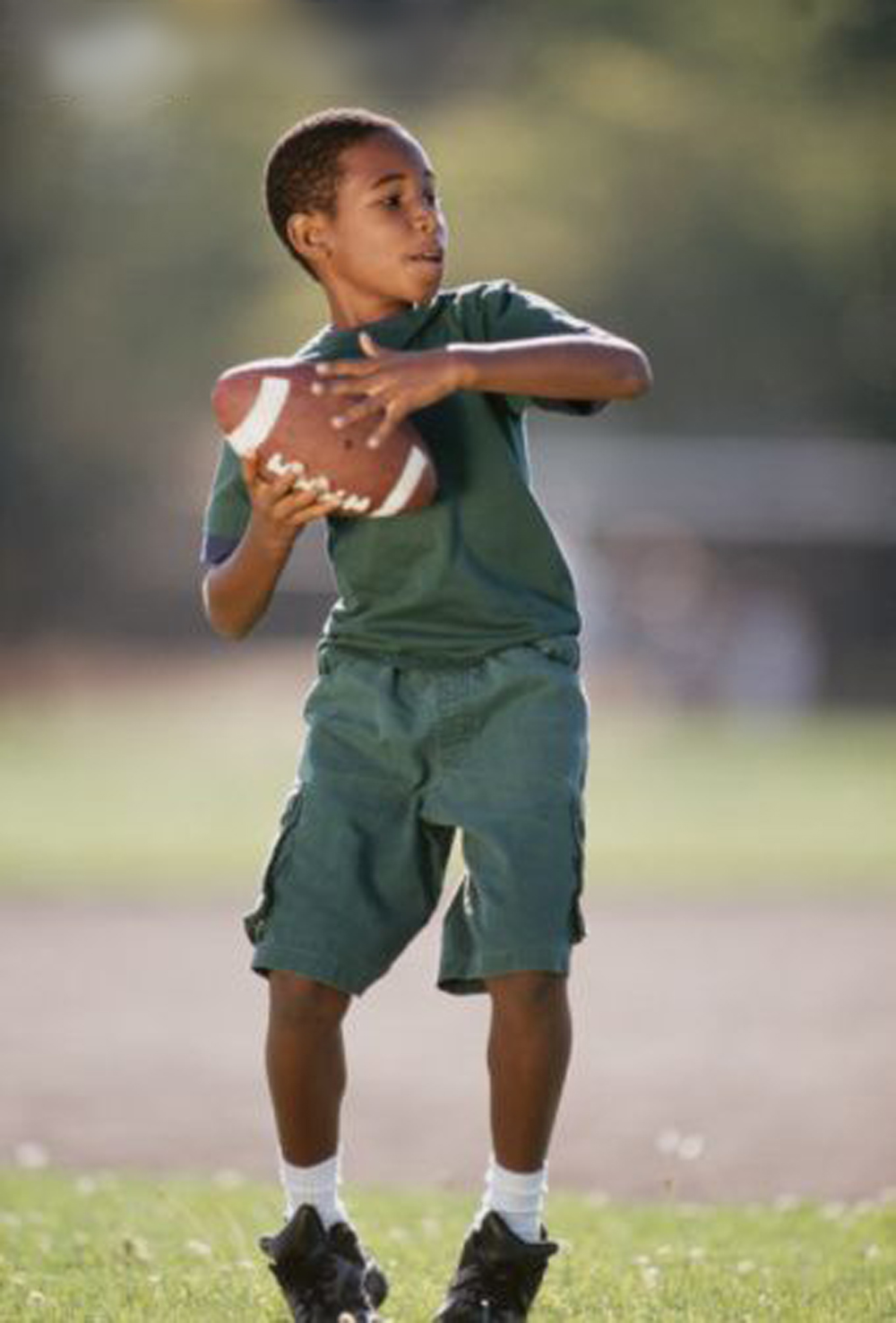 Since she was a child, 17-year-old Sundance Medina has lived across the street from Drake Park in a low-income neighborhood north of Downtown Long Beach.

However, after two shootings at the park when she was younger and frequent gang activity there through the years, Sundance hasn’t been able to enjoy the park much, staying cooped up in her home.

“I wasn’t allowed to go outside.” Sundance said.

That is, until last year, when a new program in Long Beach called Summer Night Lights began. The program organized activities for youths and families at three parks – Martin Luther King Jr. Park and Admiral Kidd Park, along with Drake – throughout every summer evening, working with community organizations, local police and the city’s Department of Parks, Recreation and Marine.

Sundance was among the volunteers who helped spread the word about the program, but she also got something out of it by taking a photography class and doing other activities.

“Sometimes there’s a lot of violence going on, and we’re trying to fight that because there’s many teens getting into gangs,” Sundance said. “Many people are afraid to go out there and take their kids to the playground.”

Jessica Quintana, executive director of Centro CHA, one of the non-profit groups that helped organize Summer Night Lights, says that’s one of the main issues that the program was meant to address.

“That’s what we find in unsafe communities – (residents) don’t go out,” Quintana said. “When you have a safe community, you have a healthy community because it provides safe places that people can go to and be active.”

Building Healthy Communities is a statewide program by the California Endowment that is expected to distribute $100 million in grants over 10 years to 14 communities where poverty, crime and other issues affect people’s health. (The Endowment was also the initial funder of www.calhealthreport.org.)

A case study of Long Beach’s program showed that neighborhoods around the parks where the summer programs take place tend to have overall higher crime rates.

The study also found that students who attend schools near the three park sites are mostly minority, with Latinos making up the largest group. At Drake Park, the student population is 74 percent Latino, with all but 28 percent speaking languages other than English as their primary language.

Students enrolled in schools near the parks also have a disproportionately lower income, from 74 percent classified as socio-economically disadvantaged at Martin Luther King Park to 90 percent at Drake Park. The students served by Summer Night Lights also have mixed results on standardized tests, particularly among middle school students, who scored far below the average for Long Beach Unified School District.

The program tackled some of these issues by providing classes in leadership, drama, karate, photography and more. Among activities was a tutoring program that not only helped students, but also taught parents how to get involved with their children’s education.

“We don’t have that much of an interaction with the policemen,” Sundance said. “We would see them pass by when something happened, but we never got to know their name or anything.”

Long Beach Police West Division Commander Joe Levy said the program allowed police officers to take on a non-traditional role by getting involved with the community.

“When youth have an opportunity to interact with police in a positive light, that breaks down a lot of the prejudices and stereotypes and barriers that the community has with police,” Levy said.

That effort will continue when the program resumes in July, and Quintana said that organizers have learned from last year, when the funding was approved at the last minute and left little time to implement the program.

“We didn’t think we’d accomplish that, given the time that we had, given that the money wasn’t there,” Quintana said. “The check didn’t even come until the end of the program.”

Now, there is a Summer Night Lights advisory board, a system for collecting data on program participants and a better outreach plan. The program will also provide some much-needed jobs, by hiring 10 youth interns at each park to help run things.

Sundance said she and many other youths in her neighborhood are excited to see the program start up again.

Since last year, she said she has already seen a change at Drake Park. More families and children use it now, which seems to be pushing the gangs out.

“I think (gang members) get scared more because I think that they had that idea that they had control of the park,” Sundance said. “If they come up here, they probably got scared that we have more control now.

“Now I feel more comfortable,” she added. “Now it is my park.”

Summer lights get locals outside