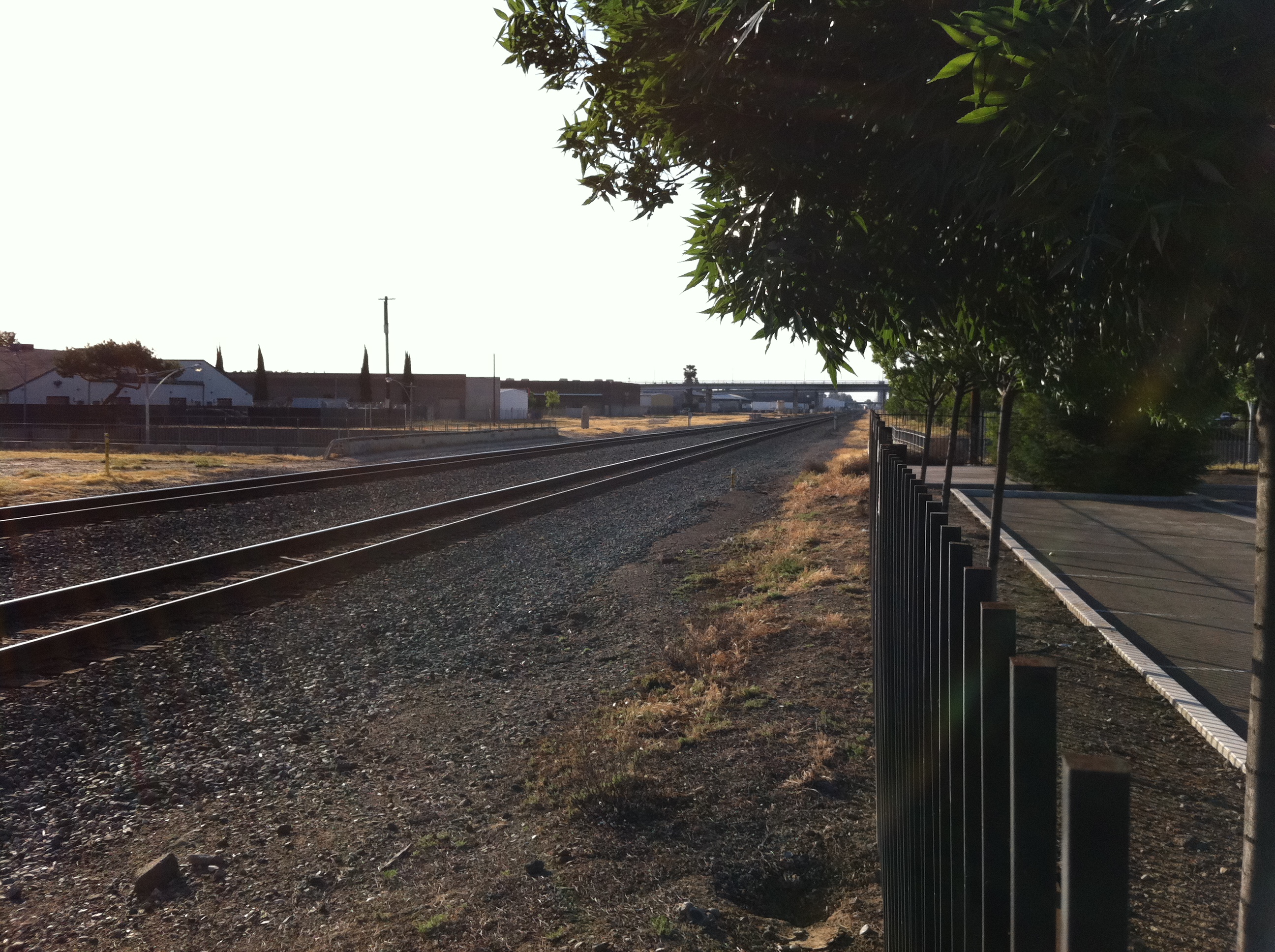 California’s high-speed rail project has the potential to revolutionize the state’s railways. A promise of a two-and-a-half hour journey from San Francisco to Los Angeles should tempt those tired of fighting clogged freeways or flight delays. But for the city of Fresno, the stakes are even higher.

The rail would link Fresno to the rest of the state, when the city has often been left off the map when it comes to travel options. San Joaquin Valley’s Interstate 5 was built to bypass Fresno as well as Bakersfield and Merced. Traveling to San Francisco from Fresno usually means driving, as there is no direct train route. Fresno’s airport has far less options than California’s larger cities. For a city that was born on railroad lines, it finds itself often disconnected.

California High Speed Rail Authority Deputy Director Jeff Barker said it is cities like Fresno that have the most to gain. Others are more guarded in their optimism as they watch the rail project develop and slowly start to change the city.

“A system like this will inject major money and has a positive impact on the economy. The Central Valley gets that more than the rest of the state,” Barker said. “They felt the pain of the economy more than other parts of the state.”

Craig Scharton, Fresno’s director of downtown community revitalization, sees the project as an essential component of changing that situation. The new foot traffic that a high-speed train station would generate could continue the rebirth of Fresno’s downtown.

Long neglected by developers, downtown now reflects some signs of growth. Its Triple-A baseball stadium, Chukchansi Park, saw season ticket sales increase by 20 percent this year. Other positive signs include the newly built Iron Bird Lofts boasting 100 percent occupancy, with another residential project nearby underway, Scharton said. A modern station, he said, would connect riders to a downtown with historic architecture that is ripe for growth.

“That is the best possible world, the character of the old; it’s where Fresno was really created,” Scharton said. “And it would connect us to the rest of California. It’s a pretty compelling story.”

The road to a finished project still has several stops. Last week the High-Speed Rail Authority board voted to remove miles of proposed elevated tracks, which city officials argued could have been an eyesore as well as too costly. The station location may also move further west to avoid conflict with existing rail lines. A draft Environmental Impact Report is due by the end of this summer.

Funding for the project primarily comes from Proposition 1A, which was passed in 2008 to provide $9.95 billion in bond money. Also, California recently applied for $2.4 billion in federal funds that was returned to the U.S. government by Florida.

The city hopes to celebrate groundbreaking some time in 2012, Scharton said. From there, it would likely be several years of construction before service could actually begin to either Merced or Bakersfield, he said.

A project of this scale could certainly change the dynamic of the neighborhood. For some of the tenants of a nearby building, it could change them quite dramatically.

The Academy for Civic and Entrepreneurial Leadership (ACEL) charter high school in downtown Fresno leases part of a building that would be incorporated into the new station. It occupies the site of Fresno’s original train depot, a historical fact not lost on Scharton and other city planners.

The current building is in no danger of being demolished or relocated, Scharton said, but it does have some following the site’s progress closely.

Dave Childers, the principal of ACEL, said he is hopeful that his school can continue to operate where it is.

“Like many others, we have serious concerns and grounds for those concerns,” he said. “We invested a lot of time, energy, and taxpayer money into securing our current location. Obviously, by signing a 10-year lease, we were anticipating a great deal of stability – which is a key to the overall success for a charter school.”

The train depot itself that would bring about such stability, Scharton hopes. For example, the site is only about a block from the baseball park that has sparked some, but not enough, life into downtown. In order to make the station a further driver of revitalization, the city must capitalize on getting travelers to spend their time and money there.

“Obviously more foot traffic and foot activity adds more vitality,” he said. “It definitely connects us to the major world powerhouses of the Bay Area and Los Angeles.”

The location is not the only concern. Assemblyman David Valadao, whose south Valley district includes Hanford and Bakersfield, said inconsistent cost estimates and a potential “detrimental effect” on agriculture are on his radar screen.

“I have yet to get a serious answer as to the costs of the project, they range from $60 billion to over $150 billion,” Valadao added. “When originally sold to voters, High Speed Rail supporters claimed the project would not require a taxpayer subsidy outside of the original capital investment. No one believes that will be the case now.”

Director Barton and others hope that with solid urban planning the impact on agriculture would be minimal.

“Around the world you see a smart land use pattern that promotes urban development around high speed rail stations,” Barton said, “so you end up protecting a lot of your agricultural land and open space because of the building patterns that happen around the stations.”

Next, the state legislature must weigh the Environmental Impact Reports as well as cost for service. While funding is available for construction, Barton said, the state still must decide how to fund running the system.