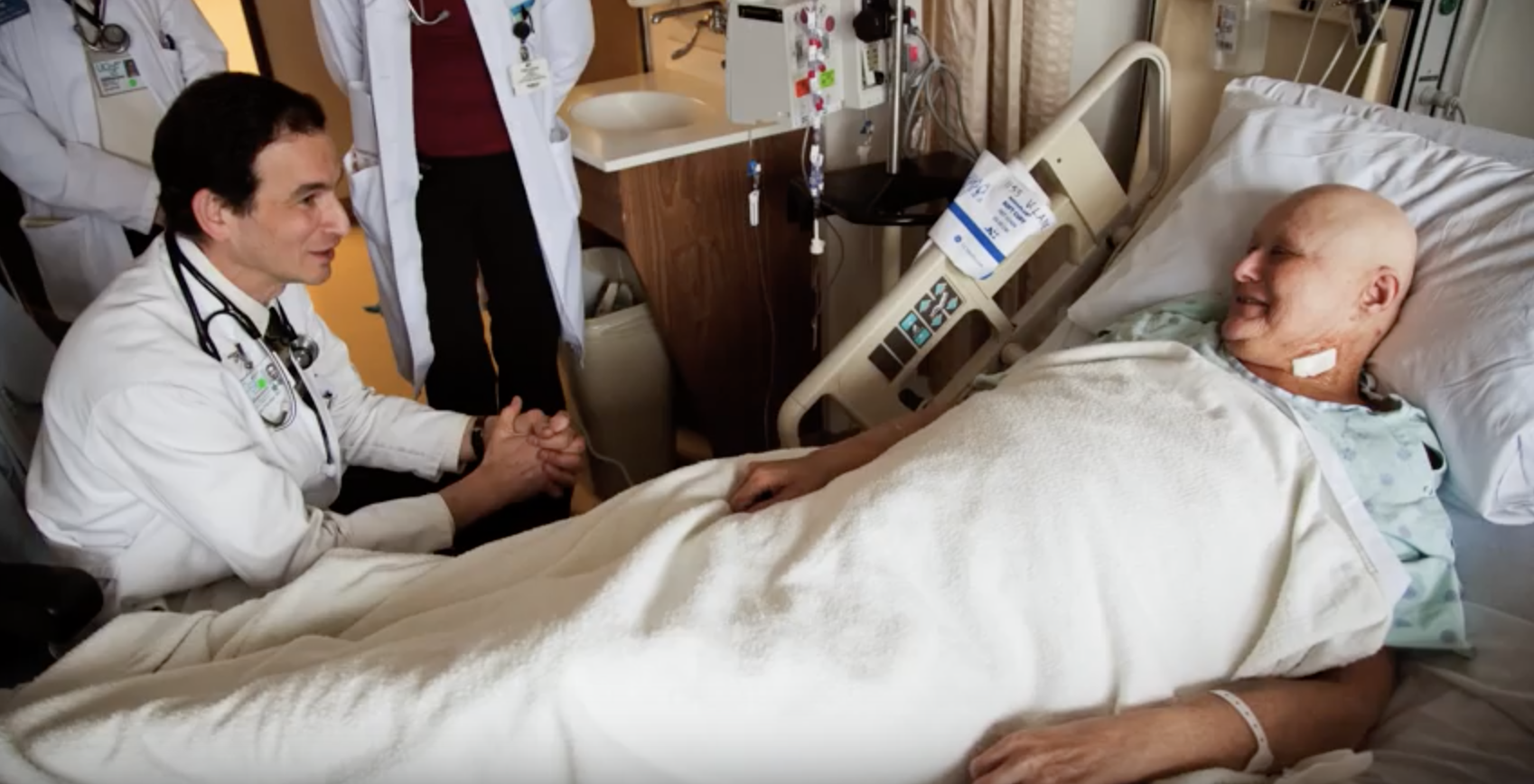 When I was still in training, I met a patient who transformed my perspective of modern medicine without ever saying a word. She was a young mother who was dying of leukemia while the doctors who were training me gave her repeated blood transfusions, trying in vain to prolong her life even as they made it impossible for her to leave the hospital.

To my surprise, this young woman was never told the truth about her illness, which would at least have given her the choice of spending her last days at home with her two-year-old daughter. Her doctors focused on her blood count, rather than her quality of life or emotional well-being.

Sadly, as I’d learn, that patient was no exception. More than half of all Americans who die each year, including some 125,000 Californians, meet their ends in hospitals, where they often endure painful, costly and unwanted procedures. But I’m convinced society can and must do better for all people with serious illness.

I’ve since become an internist and researcher at the University of California, San Francisco, where for the past 12 years, I’ve championed a kind of medicine known as palliative care. This approach is aimed at restoring realism to doctor-patient relationships and keeping our focus where it should be: on relieving physical and emotional suffering and helping our patients have the best possible quality of life.

The problem today is that medicine is typically focused on treating disease and extending lives at all costs. The system is set up to pay doctors to do things to people — to cut things out and put scopes in. What’s different about palliative care is the recognition that sometimes those aren’t the goals the patient wants. So rather than focusing on a disease that needs treatment, palliative care focuses on the needs of the whole person, giving them high-quality, individualized care that is more in line with what they and their families want.

Throughout the country, to date, my team and I have trained 180 teams of doctors, nurses, chaplains and social workers in this approach. The teams learn how to meet with patients and their families starting from the time a patient is diagnosed with a life-threatening illness, and to continue to manage that person’s care right up until the end of his or her life. More than 140 of these groups are now operating in hospitals, where together they tend to as many as 35,000 patients a year.

A growing body of evidence points to the benefits of this approach. Recent studies show patients who received palliative care had less pain and a better quality of life and were less depressed and more satisfied with their treatment than those who received traditional care. Remarkably, palliative care has even helped patients live longer ,by 25 percent, according to a recent study in the New England Journal of Medicine. And at the same time, palliative care is often healthier for the patient’s family members, who are less likely to become depressed if their loved one receives palliative care.

At a time when national health costs are soaring, it’s important to keep in mind that palliative care is also more cost efficient. Research shows that by providing realistic options and ensuring that care is consistent with what patients and families want, medical centers can reduce unwanted and unhelpful interventions and save thousands of dollars for every patient cared for by a palliative care service. For people living with chronic illness, the holistic approach of palliative care where a team looks after a patient can insure that they receive not only the medical but also the social, practical, psychological and emotional support they need to get well and stay well.

Despite all we know about the benefits of palliative care, unfortunately today it remains unavailable at more than six in ten California hospitals and is rarely available outside the hospital. In the near future, however, I hope to see many more doctors and nurses trained in this wise and compassionate approach, with better coverage from insurance firms to allow patients to receive both palliative care and disease-focused care at the same time. I’m convinced that palliative care should be a standard part of medicine, in every insurance plan and every hospital.

Dr. Steven Pantilat is the director of the palliative care program at the University of California, San Francisco and a 2011 recipient of the James Irvine Foundation Leadership Awards.