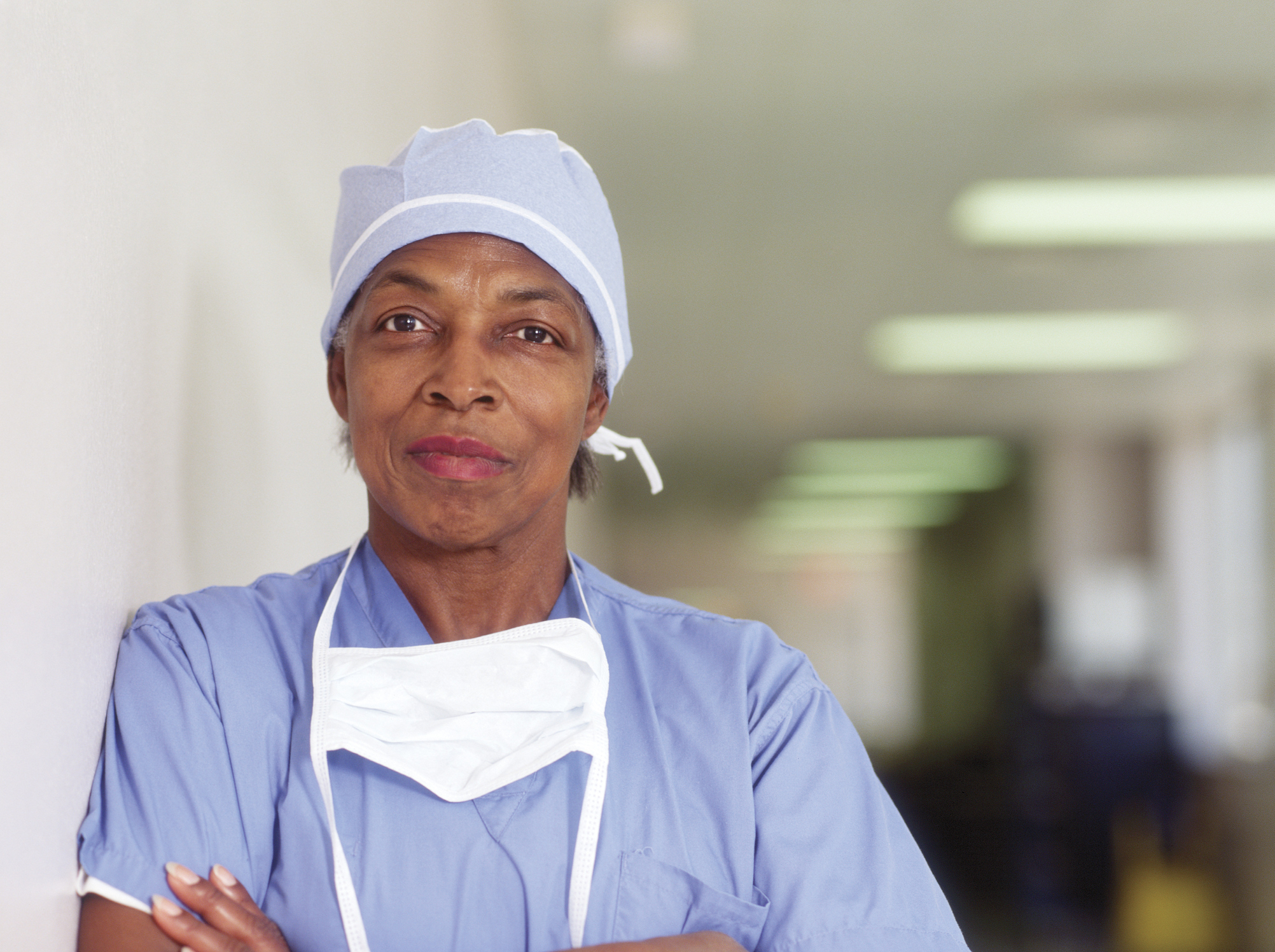 Five years after the state began collecting and releasing data on deaths associated with heart bypass surgery, the mortality rate associated with the procedure is 27 percent below where it was before, according to a new study by UC Davis researchers.

The research does not conclude that publication of the data caused the decline in deaths, only that the trends coincided. But state officials responsible for overseeing the project think there is a connection.

The biggest decline in death rates in recent years took place between 2005 and 2006, just after the numbers were shared privately with doctors and hospitals and just before the numbers were made available to the public.

The death rate is based on deaths during surgery or within 30 days after the operation, due to any cause.

The UC Davis research also looked at whether doctors and hospitals were avoiding the riskiest patients in an attempt to bolster their numbers. Although the statistics released publicly are adjusted for a number of risk factors, some in the medical field feared that the public release of the data would still make hospitals and doctors reluctant to treat patients who were more likely to die.

But the research found no such trend. While the use of bypass surgery has declined generally, the decline has been across the board and not focused on patients whose age or other health conditions would suggest that they were at higher risk.

Carlisle compared the public reports, the latest of which is due out this week, to consumer ratings for washing machines.

“They enable consumers to make better choices for where they invest their dollars,” he said. “An informed consumer can say, ‘Well, I see your mortality rate is X or you only did 10 surgeries last year, maybe I want to see your partner instead.’

That is what happened in Modesto, when the death rate at Doctors Medical Center was listed as “worse than expected” in the first public ratings released by the state. In the most recent rankings the hospital was one of only five in the state to receive the highest rating.

Dr. James McMillan, a heart surgeon there, said the rating was the result mostly of bad luck, because the hospital had a few more deaths in the year that the state chose to start the project. Even so, he said, the surgical staff came together and looked for things it could do to improve the score.

Contrary to the findings of the UC Davis research, McMillan said the Modesto unit probably did shy away from the highest risks, not to improve its score but out of recognition that maybe they had too much faith in their methods to save heart patients who might not have been good candidates for the procedure.

He said the team also concluded that it needed to slow down its emergency procedures a bit and do more to stabilize heart attack patients before they underwent bypass surgery.

“We tried to, when patients were having acute heart attacks, and their situation was unstable, we tried to control the situation as well as we could medically and slow the process down and make better preparations for surgery,” he said. “That way when it was done the circumstances were better and the risk was lower.”

But McMillan said it would be misleading to say that the public release of data has motivated surgeons to make improvements that they would not have done otherwise.

“The history of heart surgery is that it has always been getting better,” he said. “In the 1950s mortality rates were 50 percent. Surgeons hate to have mortality, they hate bad results. They will do everything they can to learn from it and develop new techniques, improve things. That’s always been the case.”