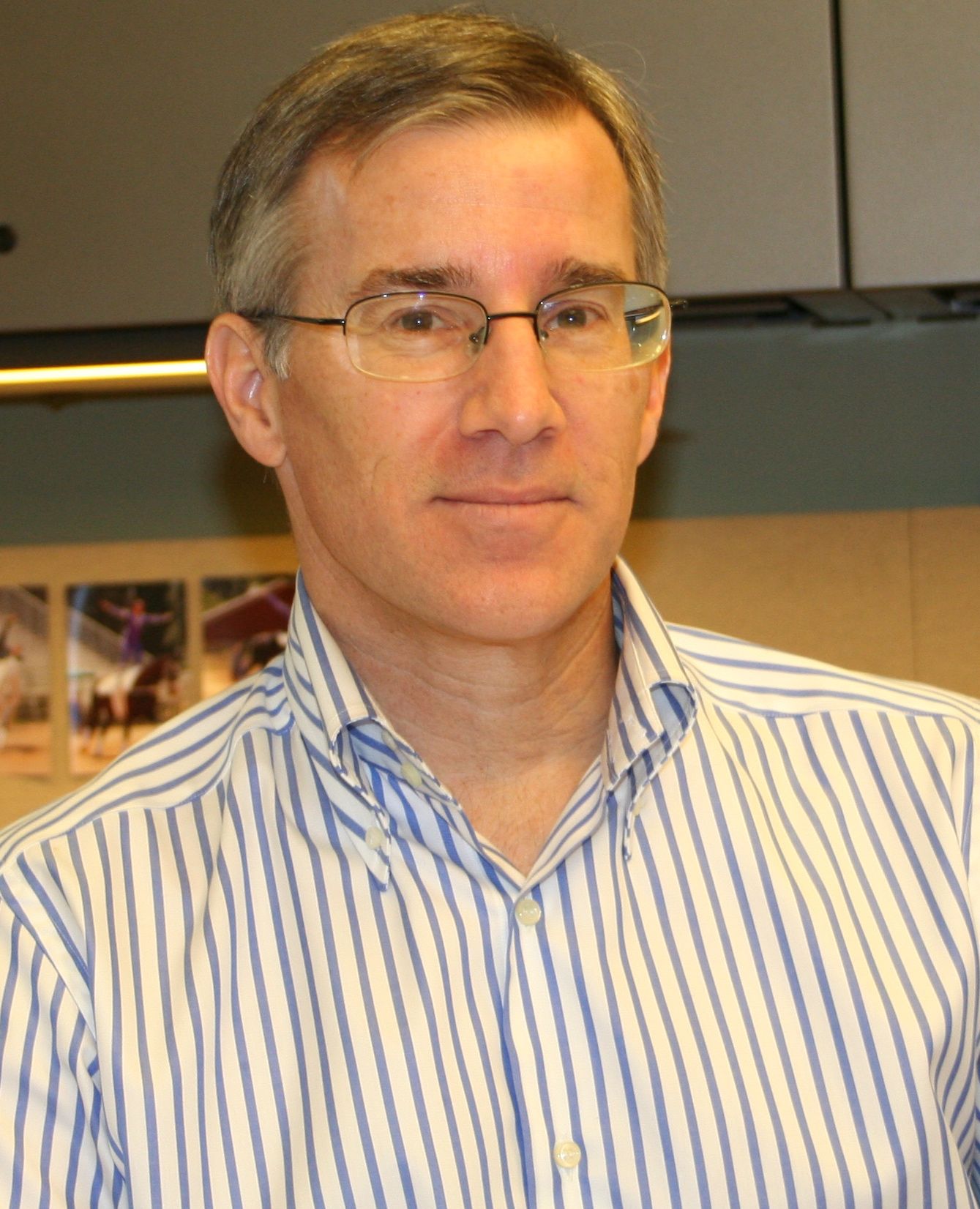 Editor’s Note: This is the fifth part of a series on the Healthy San Francisco program, which provides nearly universal health care for the city’s residents. Each part of the series will examine the program through the eyes of different people in the community, including a patient, a doctor who runs a clinic, two employers with different views of the program, and a hospital administrator. To see the entire series, go here.

The business of Nibbi Brothers is constructing buildings, not filing legal papers. But when San Francisco city officials asked the company to support its universal health care program, Nibbi Brothers agreed to join the court battle over Healthy San Francisco.

The Potrero Hill construction company submitted an amicus brief to the U.S. Supreme Court last year urging the justices to uphold the law that established San Francisco’s health care program and required companies to pay for health coverage for their workers.

In its brief, Nibbi Brothers argues that Healthy San Francisco is good for employees and the community. The city should avoid a “race to the bottom,” the company says, in which employers try to remain competitive by refusing to provide health benefits for their workers.

Bob Nibbi, the construction company’s president, said his firm already pays more for employees’ health care than required under the law. He would like to see his competitors — especially contractors who cut costs by employing non-union workers — contribute to their employees’ health costs.

“What we spend on health care greatly exceeds the bar that the ordinance sets,” Nibbi said. “But there are some of our competitors out there who don’t have the obligation to pay for health care.”

Nibbi Brothers is something of a rarity in San Francisco. Bob Nibbi and his brother, Michael, are the third generation of brothers to operate the construction company, which has been in business for nearly 60 years.

Nibbi Brothers uses only union labor. And long before Healthy San Francisco came along, the company provided its employees with a full range of benefits, including medical coverage.

Nibbi said he would like to see construction maintained as a well-paying, skilled trade. But his firm increasingly finds itself competing with contractors who hire non-union workers and pay minimal, if any, benefits.

“As a union contractor it becomes harder and harder for us to compete with those kinds of companies,” he said. “The benefit of the health care ordinance is that, at least for health care, it raises the bar a little bit for those companies.”

Without the San Francisco law, Nibbi said, employers who chose not to provide health insurance would leave their workers to rely on the public health care system, placing a greater burden on taxpayers.

“Basically they are not paying the full freight for the necessary health care that employees and their families are going to need,” Nibbi said. “They are taking advantage of the public system, the public resources that are out there and supported by the taxes that we pay.”

With its stand on the lawsuit, the construction company is opposing the Golden Gate Restaurant Assn., which brought the lawsuit challenging the levy on employers to fund Healthy San Francisco.

Nibbi sympathizes with the restaurant owners and acknowledges that the health care law places a heavier burden on low-wage, labor-intensive businesses.

“The city does not make it easy to be an employer here,” he said. “The restaurant business is a very tough business. For us, you can maybe forecast a day 20 or 30 years from now when a union contractor is more of an endangered species and we could be in a similar situation.”