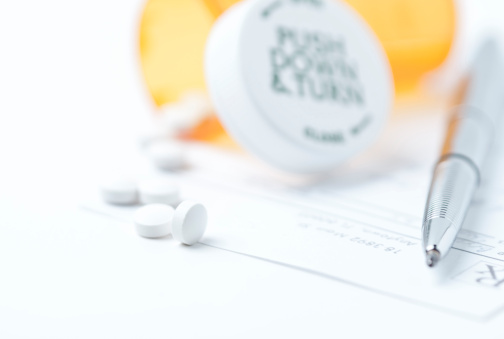 The public health official who oversees efforts to slow the rate of sexually transmitted disease in California, Heidi Bauer, M.D., has sounded an alarm about a serious shortage of the one antibiotic that effectively cures congenital syphilis.

After many years of decline, the incidence of congenital syphilis, which can be fatal to newborns, has spiked in California.

“This is becoming a huge problem,” Bauer said.

In a warning posted on April 29th, the US Food and Drug Administration declared that the drug Bicillin(R) was “on allocation” and not expected to be widely available until July, due to a delay in manufacturing at Pfizer.

“Bicillin is the only drug that can be used to treat pregnant women and their children with a single injection,” Bauer said. “With a shortage already declared in Canada this has the potential to become a crisis. What supplies are available will be given to the people who need it most, and a lot of STD clinics are getting their orders in now, but this manufacturing delay at Pfizer is not good timing and has the potential to throw a wrench in the works.”

Congenital syphilis, which is the passing of syphilis from an infected mother to her child during pregnancy, can cause severe illness, miscarriage, stillbirth, and early childhood death, according to the Centers for Disease Control and Prevention (CDC). The number of cases fell from 2008 to 2012 around the country, but rose 38 percent nationally from 2012-2014, according to the CDC.

The California Department of Public Health has not identified a cause for the spike, but has stated that most of the women who inadvertently infected their children did not receive adequate prenatal care.

For Bauer, who is Chief of the STD Control Branch of the department, the spike in syphilis is part of a broader rise in the STDs, and worrying evidence that the most serious of these diseases may be finding new routes of infection.

“[Congenital syphilis] is a real challenge from a public health perspective,” she said, “but it’s part of a big increase in sexually transmitted infection statewide.”