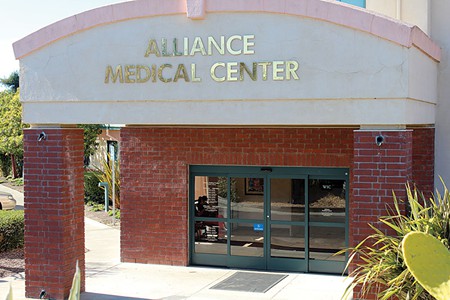 Patients who are uninsured or receiving Medicaid benefits were able to see doctors faster and for less money at Federally Qualified Health Centers (FQHC) than in private primary care practices, according to a new study by researchers at the University Of Pennsylvania.

The researchers analyzed data from a previously published “secret shopper” study of calls in ten states (Arkansas, Georgia, Illinois, Iowa, Massachusetts, Montana, New Jersey, Oregon, Pennsylvania, and Texas) published in 2012 and 2013. They found that the health centers had available appointments for eighty percent of the secret shoppers who pretended to be Medicaid patients.  Only 56 percent to of the secret callers were able to get appointments with the private primary care doctors. And while the cost of the visit was $100 or less at 70 percent of the centers, only 40 percent of primary care practices charged $100 or less.

The secret callers made close to 11,000 calls posing as patients to the centers and primary care providers.

“The higher acceptance rates of Medicaid and uninsured patients seems to indicate that Federally Qualified Health Centers will be an important source of primary care for these underserved populations moving forward, as more patients become insured under the Affordable Care Act,” said lead study author Michael R. Richards, M.D., Ph.D., who is a fellow in the Leonard Davis Institute of Health Economics at the University of Pennsylvania.

“This study suggests that FQHCs provide better availability and lower-cost options for these new patients, so it will be important to continue tracking FQHCs’ accommodation of patients from these insurance groups in the early years of health care reform,” said Richards.

The study was published in the journal Medical Care.