Having More than One Chronic Condition Cuts Short Life Expectancy 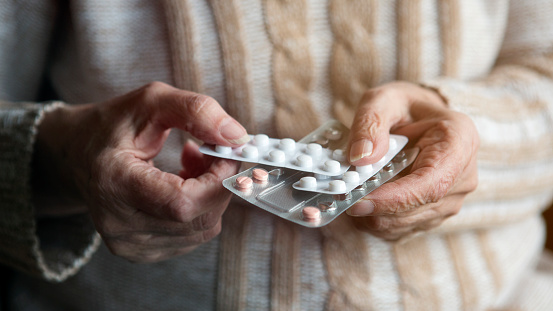 A new study by researchers at the Johns Hopkins Bloomberg School of Public Health finds that the more ailments a person has after retirement age, the shorter their life expectancy.

“Living with multiple chronic diseases such as diabetes, kidney disease and heart failure is now the norm and not the exception in the United States,” says Eva H. DuGoff, Ph.D., a researcher at Hopkins and the lead author of the study.

“The medical advances that have allowed sick people to live longer may not be able to keep up with the growing burden of chronic disease,” says DuGoff. “It is becoming very clear that preventing the development of additional chronic conditions in the elderly could be the only way to continue to improve life expectancy.”

For their analysis, researchers used the Medicare 5% sample, a nationally representative sample of Medicare beneficiaries, enrolled as of January 1, 2008, which included 21 defined chronic conditions and the records of nearly 1.4 million people 67 and older.

It’s not just how many diseases you have, but also what disease that matter, according to the researchers. At 67, an individual with heart disease is estimated to live an additional 21.2 years on average, while someone diagnosed with Alzheimer’s disease is only expected to live 12 additional years. On average, life expectancy is reduced by 1.8 years with each additional chronic condition, the researchers found. But while the first disease reduces just a fraction of a year off life expectancy for older people, the impact grows as the diseases add up.

“We already knew that living with multiple chronic conditions affects an individual’s quality of life, now we know the impact on quantity of life,” DuGoff says. “The growing burden of chronic disease could erase decades of progress. We don’t want to turn around and see that life expectancy gains have stopped or reversed.”

The study was published in the journal Medical Care.

Having More than One Chronic Condition Cuts Short Life Expectancy