Innovation Programs Aim to Improve Care for Seniors and the Poor, But Are the Results Reliable? 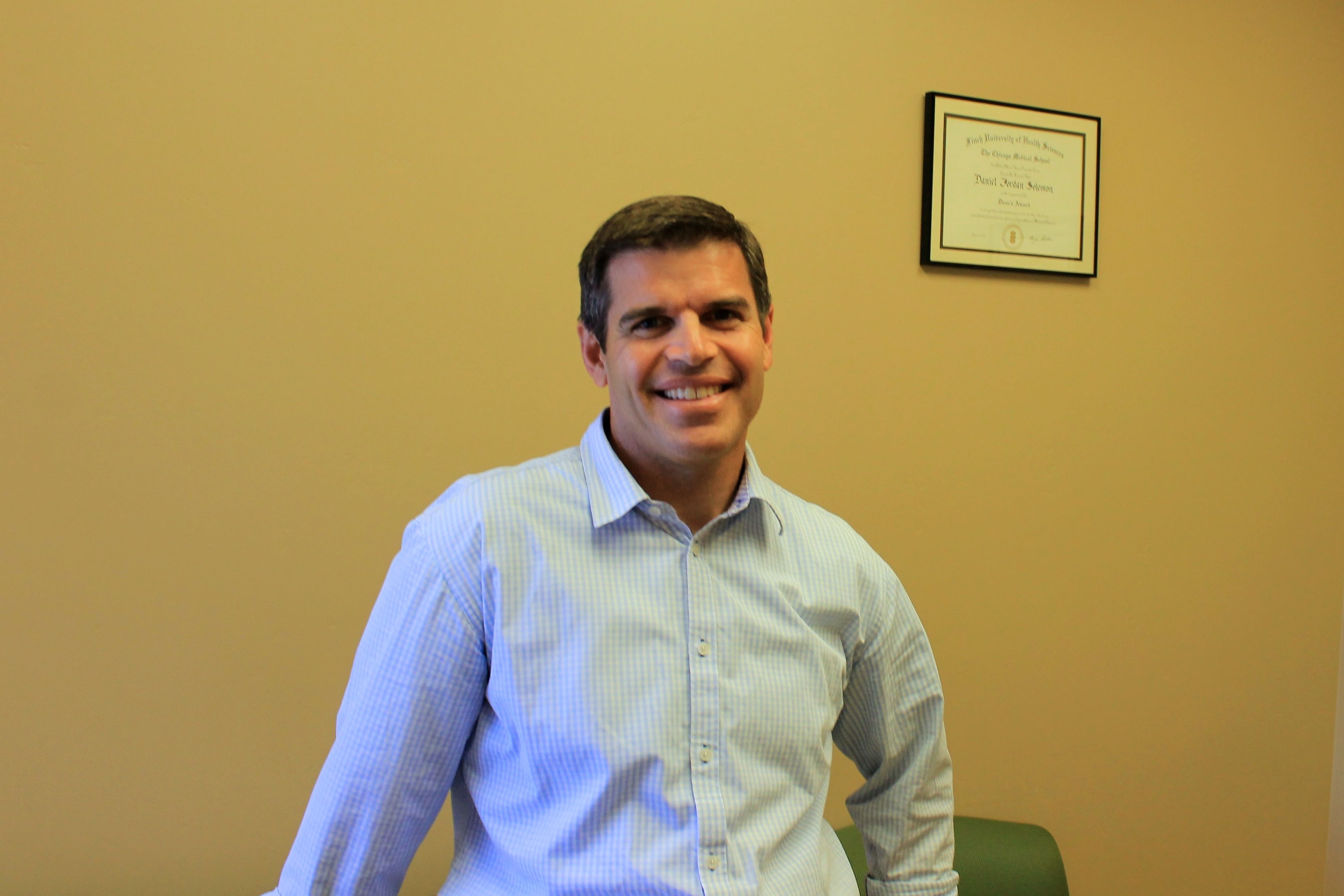 Donald Vidal has had both of his knees replaced, but the 85-year-old Novato resident experienced different levels of care with each procedure.

Although the same surgeon performed both operations, during the second one Vidal was part of a federal pilot program that aims to improve care and save money.

More patients across California are finding themselves involved in similar pilot projects, which began in 2011 and are funded by the Center for Medicare and Medicaid Innovation, based in Washington, D.C.

The Innovation Center was created as part of the Affordable Care Act in 2010 to test new and creative ways of providing better, cheaper care for patients who are poor, elderly or have disabilities. More than 40 pilot programs are now underway nationwide, with nearly 300 California providers participating, according to center statistics.

In California, the programs are for children and adults who are enrolled in Medi-Cal, the state’s low-income health program, or Medicare, a federal insurance program for the elderly and those with disabilities.

Many of the pilot projects involve a team approach to care. Three health-care providers, such as a doctor, nurse and counselor, might coordinate to help patients meet health goals, for example. The team of providers might also work together to check on patients between appointments.

That’s different than the traditional model of service, where a patient sees one primary-care provider for a variety of ailments and receives little follow-up attention between visits.

“You’re going to ask some questions that people may not have traditionally asked, and you have to be a more assertive, proactive provider of care,” said Dr. Georges Benjamin, executive director of the American Public Health Association in Washington, D.C.

Many of the pilot programs include a financial incentive for the providers involved. Typically, Innovation Center officials said, financial savings goals are set based on how much Medicare or Medi-Cal has paid a provider in the past for similar services. Assuming care goals also are met, incentives often include letting providers keep a portion of the savings.

Supporters say the innovation center, which has a 10-year, $10-billion budget through 2021, is finding ways to provide better, less expensive care while improving public health nationwide.

Critics, meanwhile, ask why the center is not conducting more rigorous studies with random clinical trials, long considered the gold standard of medical testing. Instead, many providers apply to take part in the pilot programs and report their results to Washington.

Gordon Berlin, head of a social-policy research nonprofit with offices in Oakland and New York, said he has long criticized the Centers for Medicare and Medicaid Services for not doing more randomized, controlled trials.

“Medicine has been one of the main places that really has led the evidence revolution,” said Berlin, president of MDRC, a nonpartisan social policy and education research group that was formerly known as the Manpower Demonstration Research Corporation. “We all are benefiting from the fact that the FDA requires clinical trials.”

While many of the Innovation Center’s programs still aren’t conducting such trials, some are, including one run by MDRC.

“It ought to be an important part of what we do in health care delivery,” Berlin said.

In the San Francisco Bay Area, physicians with Novato Community Hospital are part of a pilot project that aims to improve care for patients receiving hip and knee replacement surgeries.

Surgeon Dan Solomon said the team approach reminds him of his time spent serving as a physician in the U.S. Navy.

“Doing this together as a group, we’re incentivized to work together,” he said.

The pilot includes a 90-day plan that outlines the care patients should receive before, during and after surgery. Previously, for example, one patient might get a tour before surgery of the physical therapy office that will help with recovery. Another might not, Solomon said. Under the pilot, pre-op physical therapy visits are routine for all patients.

Vidal, who had both of his knees replaced, said the second surgery, which was done under the pilot project, seemed easier than the first. He said he appreciated the clear communication he received and the way his various doctors coordinated with each other.

“I have no complaints with the medical treatment I got, and nothing with the hospital — none,” Vidal said.

Brian Alexander, chief administrative officer for the hospital, said he is pleased to see the hospital organizing the various facets of a patient’s care, from the anesthesiology to the physical therapy.

“Historically we haven’t done a good job coordinating all of those pieces,” he said.

The Novato hospital is part of a Bundled Payments for Care Improvement pilot project. As part of the program, the hospital coordinates care for a hip or knee replacement patient for 90 days. Medicare pays for all of the coverage a patient needs with one lump sum, which is 3 percent less than what Medicare previously would have paid for the same procedure and associated care, Alexander said.

If the hospital performs the surgery and care for less than that lump amount, it keeps the difference. The hospital then gives half of those savings to the doctors, Alexander said, assuming the doctors have met certain care standards.

If the cost ends up being higher than the lump amount, the hospital eats the difference.

“We were just willing to take that risk,” Alexander said. “It’s a financial risk, but it’s the right thing to do.”

At the end of the three-year program, Alexander said his hospital staff will evaluate what they’ve learned from the program and whether to implement new policies based on it. The hospital could also apply for another Innovation Center program, he said.

The team approach already is working so well that staff members at the hospital are starting to use it for patients who are covered through private insurance and not part of the pilot project, Alexander said.

That’s something that Benjamin, with the American Public Health Association, appreciates.

An expanded team approach, he said, might allow a new mom to leave the hospital earlier, provided a nurse checks on her at home the next day. It might prompt school nurses to talk to public health officials about an increasing number of asthma attacks, who then might figure out that the students ride the same bus which has a broken tail pipe.

“If we incentivize everyone in this system to coordinate better, we can provide better outcomes and save money,” Benjamin said.

Innovation Programs Aim to Improve Care for Seniors and the Poor, But Are the Results Reliable?