Many Parents Allow Kids to Have Screen Time Above Recommended Limits 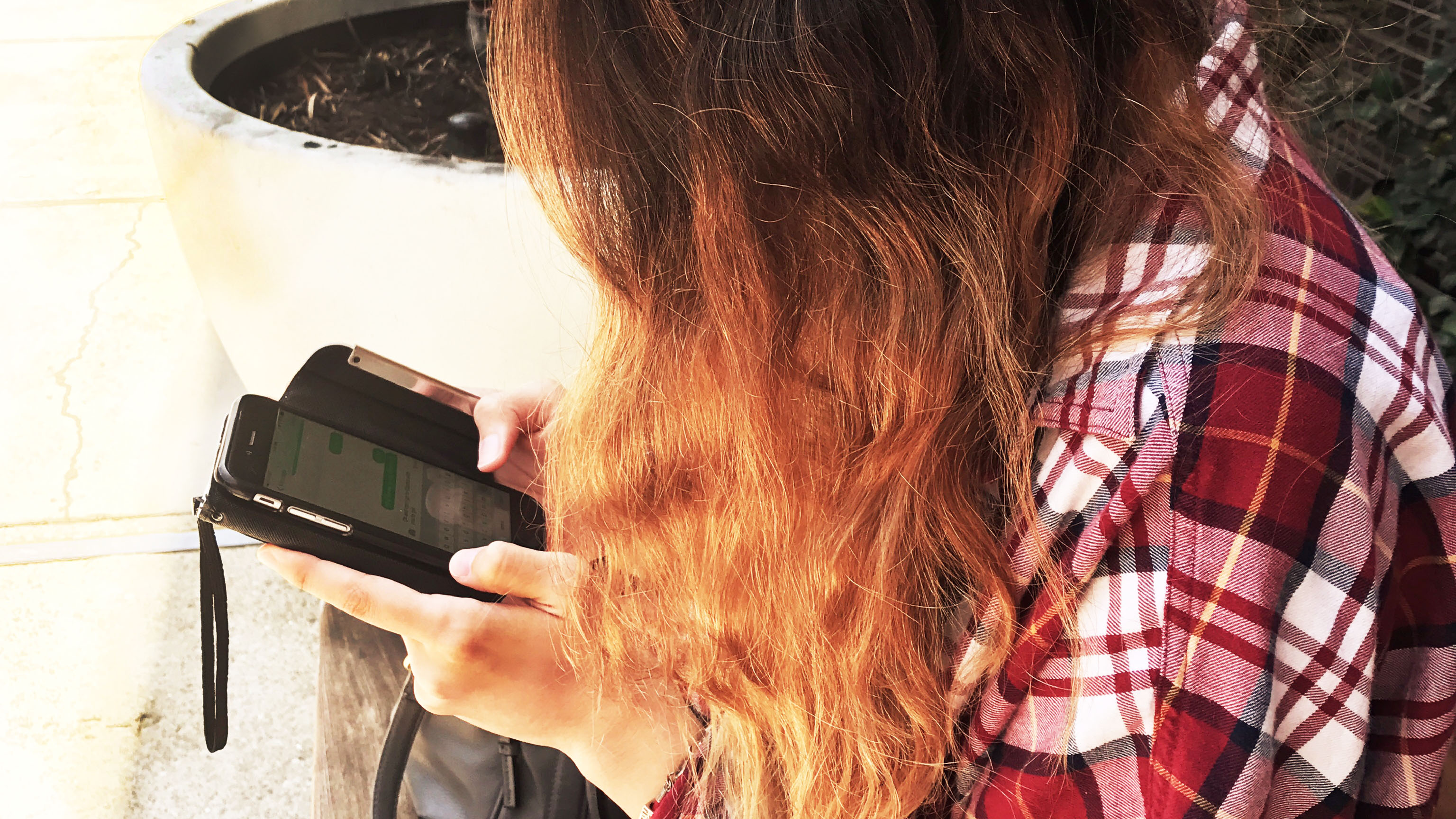 About 25 percent of parents who have children aged two to five say their children get three or more hours of entertainment screen time a day, well beyond recommended limits, according to a new poll of over 500 parents of kids age 1 to 5 by researchers from the University of Michigan.

In 2013, the American Academy of Pediatrics issued updated guidelines to recommend limits on screen time for children. The new guidelines recommend against any screen time for children less than 2 and no more than two hours each day for older children. The AAP also suggests keeping media devices out of children’s bedrooms, keeping family routines like mealtime screen-free, and setting screen-free days for the whole family.

”When you get to three or four hours each day, that screen time crowds out other important activities that babies and young kids should be engaging in [such as] looking at books, going for walks or playing outside,” says Matthew M. Davis, M.D., M.A.P.P., director of the poll, professor of pediatrics and internal medicine at the University of Michigan Medical School and professor of public policy at the university’s school of public policy.

“The most common approaches to limiting screen time have more to do with location than counting minutes. That makes sense. It’s easier to say no smartphones at the table, than to be watching the clock,” says Dr. Davis.

Many Parents Allow Kids to Have Screen Time Above Recommended Limits