Salty Foods May Be Linked to Heart Disease in Obese Teens 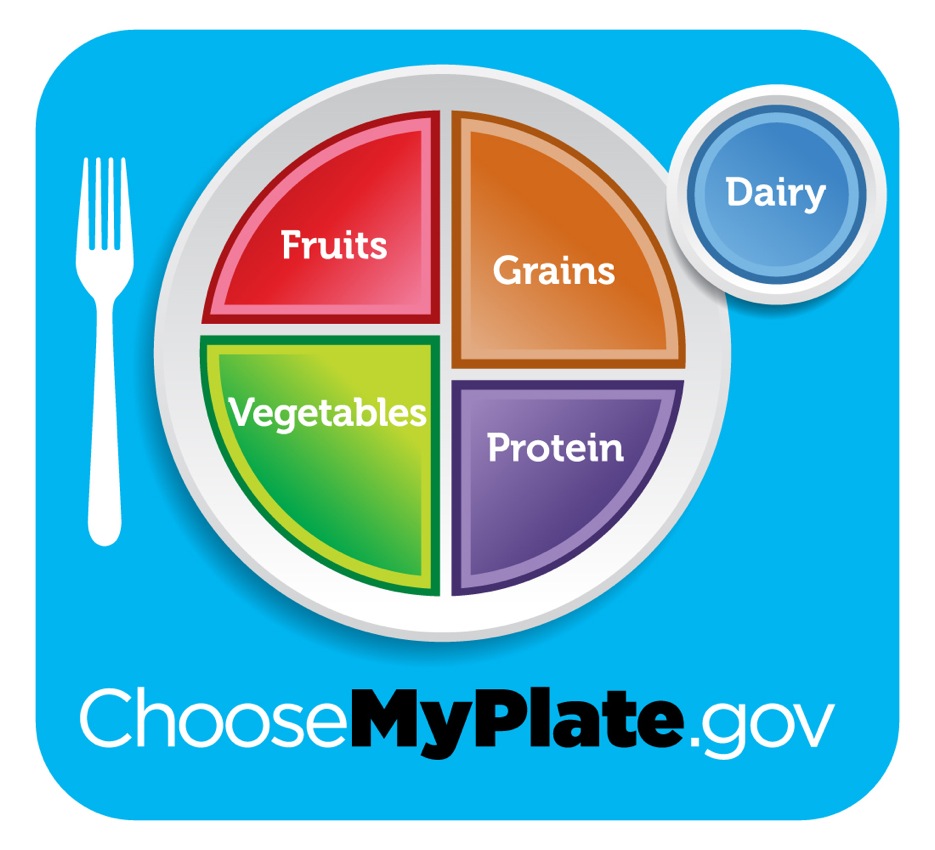 Previous studies have shown that protective ends on chromosomes, called telomeres, naturally shorten with age, but the process is accelerated by smoking, lack of physical activity and high body fat. The new study is the first one to look at the impact of sodium intake on telomere length, according to the American Heart Association.

In the study, 766 people 14-18 years old were divided into the lowest or highest half of reported sodium intake. Low-intake teens consumed an average of 2,388 mg/day, compared with 4,142 mg/day in the high-intake group.

Both groups consumed much more sodium than the 1,500 mg/day maximum (about 2/3 teaspoon of salt) recommended by the American Heart Association.

“Lowering sodium intake, especially if you are overweight or obese, may slow down the cellular aging process that plays an important role in the development of heart disease,” said Haidong Zhu, M.D., Ph.D., lead author of the study and assistant professor of pediatrics at Medical College of Georgia. “Even in these relatively healthy young people, we can already see the effect of high sodium intake, suggesting that high sodium intake and obesity may act synergistically to accelerate cellular aging,” Zhu said.

Obesity is associated with high levels of inflammation — which also speeds up telomere shortening — and increases sensitivity to salt, which may help explain why higher sodium intake had a greater effect in that group, according to Zhu.

“Lowering sodium intake may be an easier first step than losing weight for overweight young people who want to lower their risk of heart disease,” Zhu said. “The majority of sodium in the diet comes from processed foods, so parents can help by cooking fresh meals more often and by offering fresh fruit rather than potato chips for a snack.”

Salty Foods May Be Linked to Heart Disease in Obese Teens