CVS Caremark to Stop Selling Tobacco at All Pharmacies by October 1, 2014 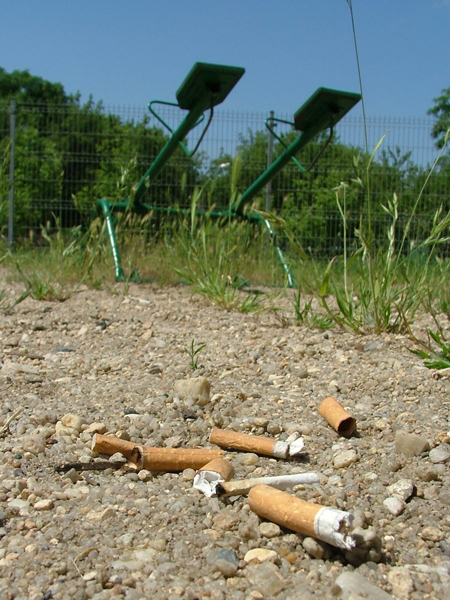 Pharmacy chain CVS Caremark announced today that it will stop selling cigarettes and other tobacco products at its more than 7,600 CVS/pharmacy stores across the U.S. by October 1, 2014, becoming the first national pharmacy chain to do so.

“Ending the sale of cigarettes and tobacco products at CVS/pharmacy is the right thing for us to do for our customers and our company to help people on their path to better health,” said Larry J. Merlo, President and CEO, CVS Caremark.  “Put simply, the sale of tobacco products is inconsistent with our purpose.”

CVS cited research showing that smoking is the leading cause of premature disease and death in the United States with more than 480,000 deaths annually. Currently 18 percent of adults smoke and the quitting rate has stalled in the past decade.

An article by CVS chief medical officer Troyen Brennan, M.D., was released this morning in the Journal of the American Medical Association about the inconsistency of selling cigarettes in pharmacies. “The paradox of cigarette sales in pharmacies has become even more relevant recently, in large part because of changes in the pharmacy industry,” according to the article. “Most pharmacy chains are retooling themselves as an integral part of the health care system. They are offering more counseling by pharmacists, an array of wellness products and outreach to clinicians and health care centers….Perhaps more important, pharmacies are moving into the treatment arena, with the advent of retail health clinics.  These retail clinics, originally designed to address common acute infections, are gearing up to work with primary care clinicians to assist in treating hypertension, hyperlipidemia and diabetes – all conditions exacerbated by smoking.”

Tobacco control advocacy groups including Legacy and the American Lung Association issued statements in support of the CVS decision and urged other pharmacy chains to follow suit. “Just as people look back and marvel that the use of these deadly products used to be socially acceptable on airplanes, in workplaces and in public areas like parks and beaches,” said Robin Koval, Legacy’s CEO, “we now hope to see a domino effect where businesses whose hallmark is devoted to improving public health will see that selling tobacco products no longer fits their business model because, when used as intended, they kill up to one half of their customers,”

The U.S. Food and Drug Administration and the U.S. Centers for Disease Control and Prevention also had important tobacco control announcements this week. The FDA launched a national campaign to prevent youth tobacco use and reduce the number of kids ages 12 to 17 who become regular smokers. The campaign, called “The Real Cost”, is the first of several tobacco education campaigns using the new authority granted under the Family Smoking Prevention and Tobacco Control Act, signed into law by President Obama in 2009.

The campaign uses several social media platforms to encourage teens to engage in peer-to-peer conversations about tobacco and will be evaluated to measure its effectiveness. This is the first of several campaigns that the FDA will launch over the next few years. Others will focus on specific audiences including multicultural youth, rural youth, and lesbian, gay, bisexual, and transgender (LGBT) youth.

“The FDA has collaborated with some of the brightest and most creative minds to develop a multimedia initiative designed to make the target audience acutely aware of the risk from every cigarette by highlighting consequences that young people are really concerned about,” said Mitchell Zeller, director of the FDA’s Center for Tobacco Products.

And the CDC has launched its third Tips from Former Smokers Campaign, which feature short videos, available on YouTube, that present the stories of the health effects of smoking on former smokers, and their families.

CVS Caremark to Stop Selling Tobacco at All Pharmacies by October 1, 2014