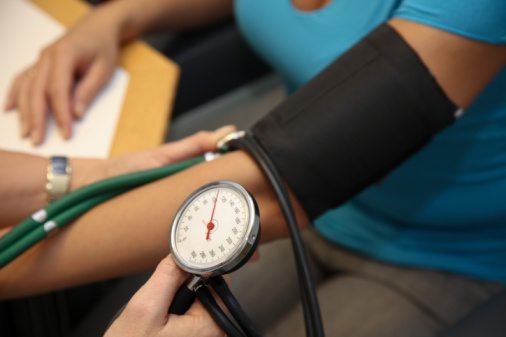 The Affordable Care Act is likely to provide health coverage for about six million legal immigrants who have not been able to get coverage previously, according to an issue brief by researchers at the George Washington University School of Public Health and Health Services, in Washington, D.C.

“Most people do not realize that legal immigrants currently face many obstacles to obtaining health insurance,” said Leighton Ku, PhD, MPH the author of the new report and director of the Center for Health Policy Research at GW. “Such immigrants are three times as likely to be uninsured as those born in the United States.” Without health coverage, they—like other uninsured Americans—often delay or never get potentially life-saving health care, said Ku.

The GW researchers say the new health law is likely to help the legal immigrants find affordable health insurance through health insurance exchanges, with many helped to cover the cost of coverage through  tax credits, or by enrolling in Medicaid.

The issue brief also found that while many low-income immigrants speak a language other than English and may have no easy way to access to the internet, community based navigators in many states are able to translate the details of a health plan from English into another language, as well as help legal immigrants sign up for a plan or for Medicaid.

The GW researchers say the new health law also carries new responsibilities for legal immigrants, who, like citizens, have an obligation to obtain health coverage and to pay a penalty if they do not unless very low incomes exempt them from the penalty.