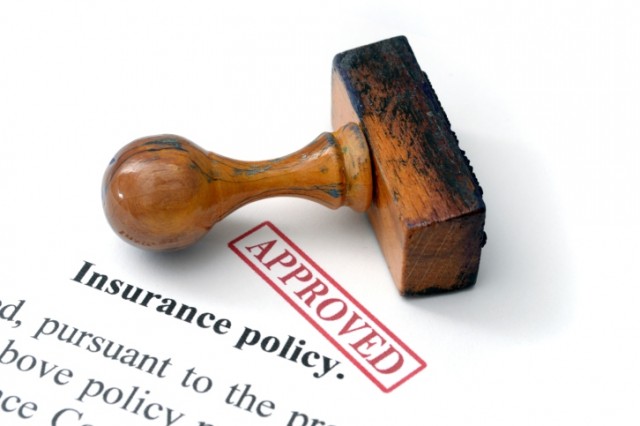 For the first time this year, visitors to some California malls are seeing a new kind of holiday sales promotion: the Affordable Care Act.

That’s because anyone wanting health insurance under the ACA by New Year’s Day faces a Dec. 23 deadline to enroll.

More than three quarters of a million people have started the sign-up process online at California’s health insurance exchange, Covered California, and more than 109,000 completed the process in the first two months of the enrollment period. Signups accelerated sharply in early December, Covered California figures show.

Still, state Sen. Holly Mitchell (D-Los Angeles) said she and a group of union organizers worried that some people might fall through the cracks.

“While our Covered California computer systems have not been plagued with some of the challenges that the national system has, we also recognize that there’s a good percentage of Californians who don’t have immediate and consistent access to the Internet, or computers for that matter,” she said.

“So we wanted to make sure people could have their questions answered and be assisted with the application process.”

To meet that need, Mitchell and the Service Employees International union set up an insurance service center at the Baldwin Hills Crenshaw Plaza mall. The kiosk, just down the hall from a Macy’s and across from a nail salon, has answered more than 1,000 people’s questions about the ACA and assisted 125 in beginning the enrollment process, Mitchell aide Charles Stewart said.

Waiting in line outside the little center recently, uninsured salesman Craig Gibson, 42, said he was glad to get the chance to ask questions face to face.

“I’m a little under the weather and I wish I could go to the doctor tonight, but I can’t,” he said. “I really want to make sure I get this. I felt like if I could ask somebody more in person and get my questions answered, it would help me do the website a little bit easier.”

Betsy Imholz, special projects director at Consumers Union, said it’s important to get the word out.

“We have millions of people to get enrolled in California, and it is convenient to get people when they’re running their errands, doing their shopping, doing other things. Having touch points out in the community where they can plug in easily is a useful thing,” she said.

Still, Imholz said it’s only natural for employees or agents for one particular health plan to think their product is the best.

“When you go online and apply, you can look at the different plans. You can compare them. You can put in your factors and look at what might be best for you,” she said.

“We’re not opposing this. We’re just saying that people should ask lots of questions.”

At the 3,000 square-foot Affordable Care Act center that Chris Laliberte and a partner have opened in the Laguna Hills Mall, holiday shoppers have a lot of questions already, Laliberte said.

“What’s interesting is, some of those people who are very upset, they choose to enroll right there on the spot and get it taken care of.”