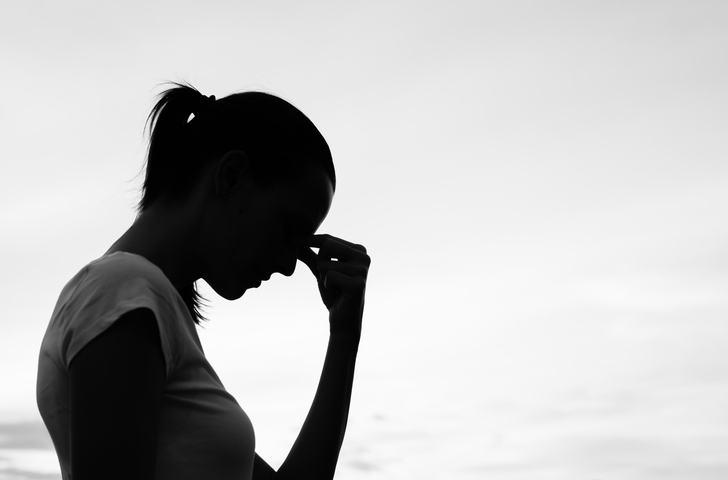 Parents’ stress  can be linked to weight gain in children, according to a new study from St. Michael’s Hospital in Toronto, Canada. The study found that children whose parents have high levels of stress have a Body Mass Index (BMI) about two percent higher, and gained weight at a 7 percent higher rate, than children whose parents have low levels of stress.

Researchers at the hospital’s Centre for Research on Inner City Health, studied data collected during the Children’s Health Study, a multi-year study of the long-term effects of air pollution on the respiratory health of over 5,000 children in Southern California. The children’s’ BMI was calculated each year and their parents were given a questionnaire to measure their perceived psychological stress that asked how often in the last month they were able or unable to control important things in their life and whether things were going their way or whether their difficulties were piling up so high they could not overcome them.

The researchers say that while what causes the link between stress and obesity is not yet clear, possible links include children coping with parents’ stress by eating more or exercising less, or that the stress leads to biological changes that cause weight gain. “Childhood is a time when we develop inter-connected habits related to how we deal with stress, how we eat and how active we are,” said lead author Ketan Shankardass, Ph.D., a social epidemiologist at the Centre for Research on Inner City Health. “It’s a time when we might be doing irreversible damage or damage that is very hard to change later.”

Shankardass said that in addition to helping parents change their behavior, it is also important to work on interventions that can support families living in challenging conditions, such as making sure they have a reliable supply of healthy food, an opportunity to live in a safe neighborhood and other resources to help cope with stress.

More than half the children followed in the study were Hispanic, and the effect of stress on their BMI was greater than children of other ethnic backgrounds. The researchers say that finding is consistent with other research which has suggested that Hispanic children may be more likely to experience excessive hunger or increased appetite and sedentary lifestyles.