Curanderismo is alive and well in America 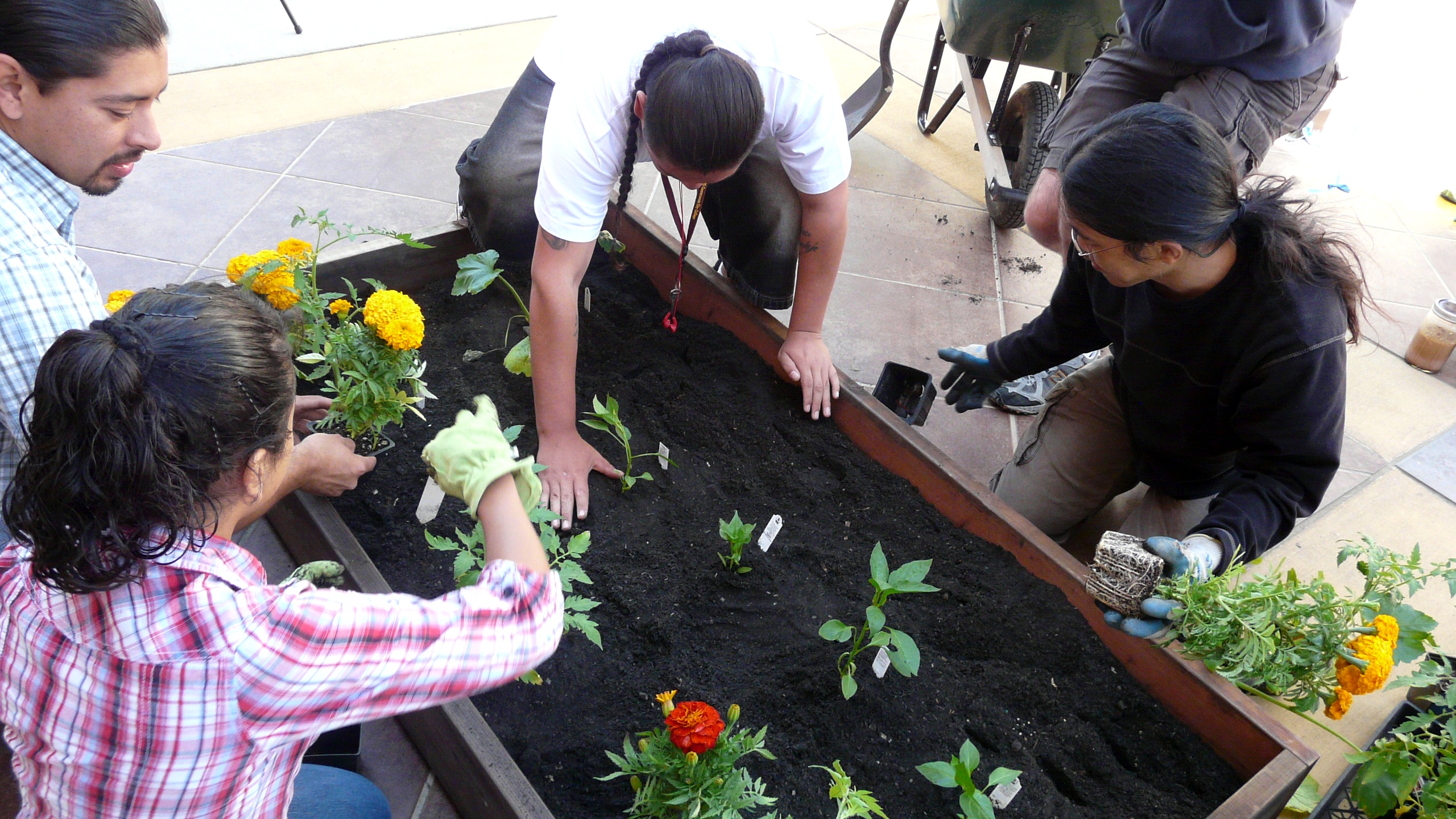 When Charles Garcia looks at a garden, he doesn’t see plants. He sees medicine, heritage, art and magic.

A curandero, Garcia practices traditional folk healing – curanderismo – the way his mother, grandmother and grandfather did.

“It’s a combination of what the Spanish padres, the ranchers and the natives practiced,” Garcia said. “That was the beginning of California curanderismo.”

Curanderismo is still widely used in Mexico, Central and South America, and is making a comeback here in California and across the Southwest, especially as immigrant populations grow.

“In rural areas, people had no choice but to rely on home remedies,” said Professor Eliseo Torres, of the University of New Mexico. “When the Spanish came in the 1500s, they brought their remedies, including what they had learned from the Moors, and they learned from the natives here. It’s a nice blend of many cultures, and complements mainstream medicine.”

Immigrants often come with few English language skills and no health insurance, so they look to the healers they are familiar with from home, Torres said. If a condition is serious, a curandero will refer the patient to a mainstream doctor or hospital. But if the healer can, he or she will make the patient feel better.

“Curanderos and shaman (Asian healers) have no illusions about what they can and cannot cure,” said Dr. Jim McDiarmid, a clinical psychologist who helps train medical residents at Mercy Medical Center in Merced. “They understand their limits.”

Torres teaches a curanderismo workshop each summer that draws people from around the country who want to reconnect with their heritage and learn more about how to cure minor ailments and even mental and spiritual problems by using herbs and other traditional methods.

Garcia, who teaches some courses in Modesto and ran a school in the Bay Area for several years, said a curandero or curandera is like a village’s general practitioner, using healing herbs and foods and gentle psychology.

He offered an example: One patient, an older woman, wouldn’t eat and was losing her vitality. He spent time talking to her and realized her problem was two-fold.

She had empacho, a digestive problem that can get so bad people waste away. He blended a sweet-milk-and-basil drink and recommended she take that often to help her gain weight, stimulate her appetite and calm her stomach.

But she was also feeling useless, her children having grown into independent adults. He suggested her children take part in her healing by asking for her advice, her recipes, her stories and memories.

They made her feel needed again. Garcia said she hasn’t had a relapse in the decade since he treated her.

While curanderismo might seem foreign or “new-agey,” everyone is familiar with it in some form, from grandma’s chicken soup to herbal supplements such as cinnamon to help lower blood sugar, fish oils to help prevent heart disease.

“We get aspirin from the willow tree, but the Native Americans were using it for headaches long before we were,” McDiarmid said. “Same with digitalis, which comes from foxgloves. We still use that to treat heart conditions.”

Herbal supplements are a $5 billion a year industry in America, spawning such chains as GNC.

That’s curanderismo at its most basic.

In some cases, curanderos are just trying to get a patient to feel better so their own immune systems can work more efficiently, McDiarmid said.

There are also rituals that often go with healing. Torres said some people seek healers to help them with susto, or “magical fright,” often associated with a traumatic experience.

“But who’s to say that’s not something similar to post-traumatic stress disorder?” Torres said. “There are treatments for that in mainstream psychology, so why not through traditional methods?”

Native Americans often used sweat lodges for healing, he said, and they are still prevalent in Mexico and are coming back in the Southwest, as well, helping people deal with addictions and helping veterans returning from war.

“They are warm, dark, nurturing places where people can cry, scream, sing – do what makes them feel better,” Torres said.

Garcia agrees that illness can be caused by hidden emotional distress, which sometimes can be relieved by spiritual cleansing, ritual – magic, for want of a better word.

“You let people talk,” he said. “You might also give them lemon balm as a skullcap to ease the mind, and something to help soothe the stomach.” He also might use religious icons or rituals his patients relate to, which helps them.

Some people feel they are cursed or haunted, and no one but a curandero can help them.

“There is some psychology to it,” Torres said. “Some people are afraid of curanderismo – they think it is witchcraft. But we’re trying to improve people’s lives. There are many wonderful plants that can help our bodies, and curanderismo is simply a holistic approach – body, mind and spirit.”

McDiarmid agrees, and said part of what helps people feel better through the often lengthy rituals is that there are people around them, laying hands on them, offering good thoughts and well wishes, so there is some social support that has a positive effect.

That’s not to say curanderismo is all a placebo. Becoming a curandero takes many years, Garcia said, and requires study and apprenticeship. You don’t just become a curandero after one or two classes.

Torres pointed to schools in Mexico that are developing certificate programs in folk healing, and said some of the attendees at his annual two-week workshop have gone to such institutions.

“It really is an evolving practice,” Torres said. “They are incorporating Chinese medicine, reflexology, massage, acupuncture and acupressure, cupping, juicing, they learn to prepare tinctures, salves and ointments and how to prepare plants.”

Despite the years of study and practice, like many community healers, Garcia doesn’t charge for his services. He has regular clients, but he also takes his healing to the streets to help the homeless, as he did in the Bay Area.

He has also lectured at medical schools, and said he worked with an oncologist to teach traditional diagnostic methods.

“A hundred years ago, doctors diagnosed without all the tests and instruments we have now – you have to learn to really look at a person, track the illness like a scout, understand what the body is telling you,” he said. “I’d hate to live without things like blood tests, but I could.”

Curanderismo is alive and well in America