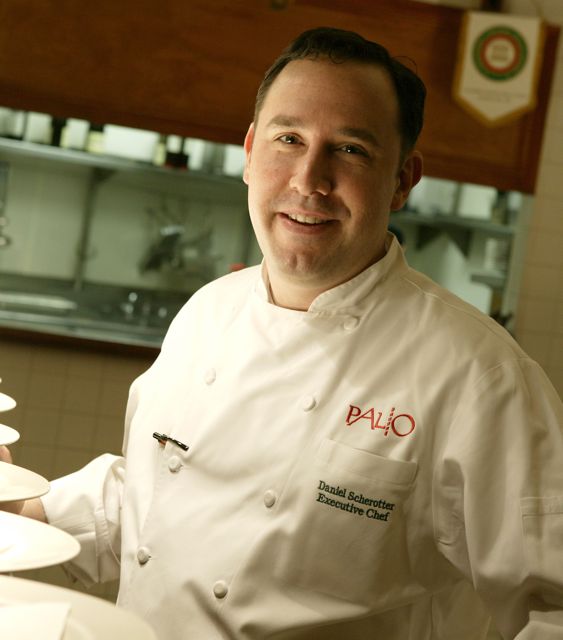 New York City is making headlines right now with its proposal to limit the sale of large sugary drinks in the city. But California leads the nation when it comes to statewide policies aimed at making restaurants healthier – and there’s plenty more we can do.

Our cities and counties, too, are often in the forefront where healthy restaurant policies are concerned. Last year, Santa Clara County attracted worldwide attention as the first community to pass a law setting nutrition standards for kids’ fast food meals packaged with toy giveaways. Los Angeles took a bold step in 2008 by putting a moratorium on new fast food outlets in South LA, citing concerns about obesity rates in the area.

So there’s no question that California has a strong track record on policies to create a healthier restaurant landscape.

On average, Americans eat as many as a third of their meals in restaurants, and spend about half their household food budgets on food prepared outside the home. But perhaps not surprisingly, restaurant food tends to be less healthy than food prepared at home: it has more calories per meal, and more total and unsaturated fat per calorie. In fact, many restaurant items contain more fat than nutrition experts recommend for an entire day.

Meanwhile, nearly two-thirds of adults in California are overweight or obese, and the annual cost of health care and lost productivity from obesity and related conditions has topped $40 billion. Policymakers can go much further with new initiatives addressing restaurant food.

A handful of communities around the country, including Berkeley, have established voluntary “healthy restaurant” programs, offering free publicity and other incentives to restaurant owners who meet certain health criteria. Berkeley started its “Eat Well” program back in 2007 with funding from Kaiser Permanente (the program was only funded citywide for several years, but UC Berkeley now operates a version of the program on campus).

Through the city’s program, the health department worked with local restaurants to recommend small, affordable changes to recipes to help them meet nutrition criteria. The program also required that kids’ menus not include French fries or soda but offer fruits and vegetables instead. Restaurants had to reapply every year and were subject to random, unscheduled site visits.

Voluntary programs like these are a great way to work with restaurant owners to encourage healthier options. But to create broader, lasting change, local governments throughout California can pursue regulations along the lines of these program requirements – requiring or banning certain foods in children’s meals, for example, or setting a maximum threshold for calories and sodium. They could adopt strategies like proportional pricing (where consumers pay the same amount per unit of a product, regardless of portion size), to make super-size meals and beverages less enticing.

And California could follow New York City’s lead in limiting soft drink sizes (as we did in banning trans fat and requiring menu labeling), becoming the first to do it statewide – paving the way for other states and building momentum for the rest of the country.

With obesity rates at epidemic levels, it’s time to put healthy restaurant programs and policies on the front burner.

For a guide to creating healthy restaurant programs, see http://changelabsolutions.org/publications/putting-health-menu.

For more about healthy restaurant policies (including resources for many of the ideas mentioned here) and to sign up for alerts on new policy tools as they’re developed, visit http://changelabsolutions.org.

Christine Fry is a senior policy analyst at ChangeLab Solutions, a nonprofit research and training center based in Oakland.