Uninsured in the Central Valley eager for health care reform 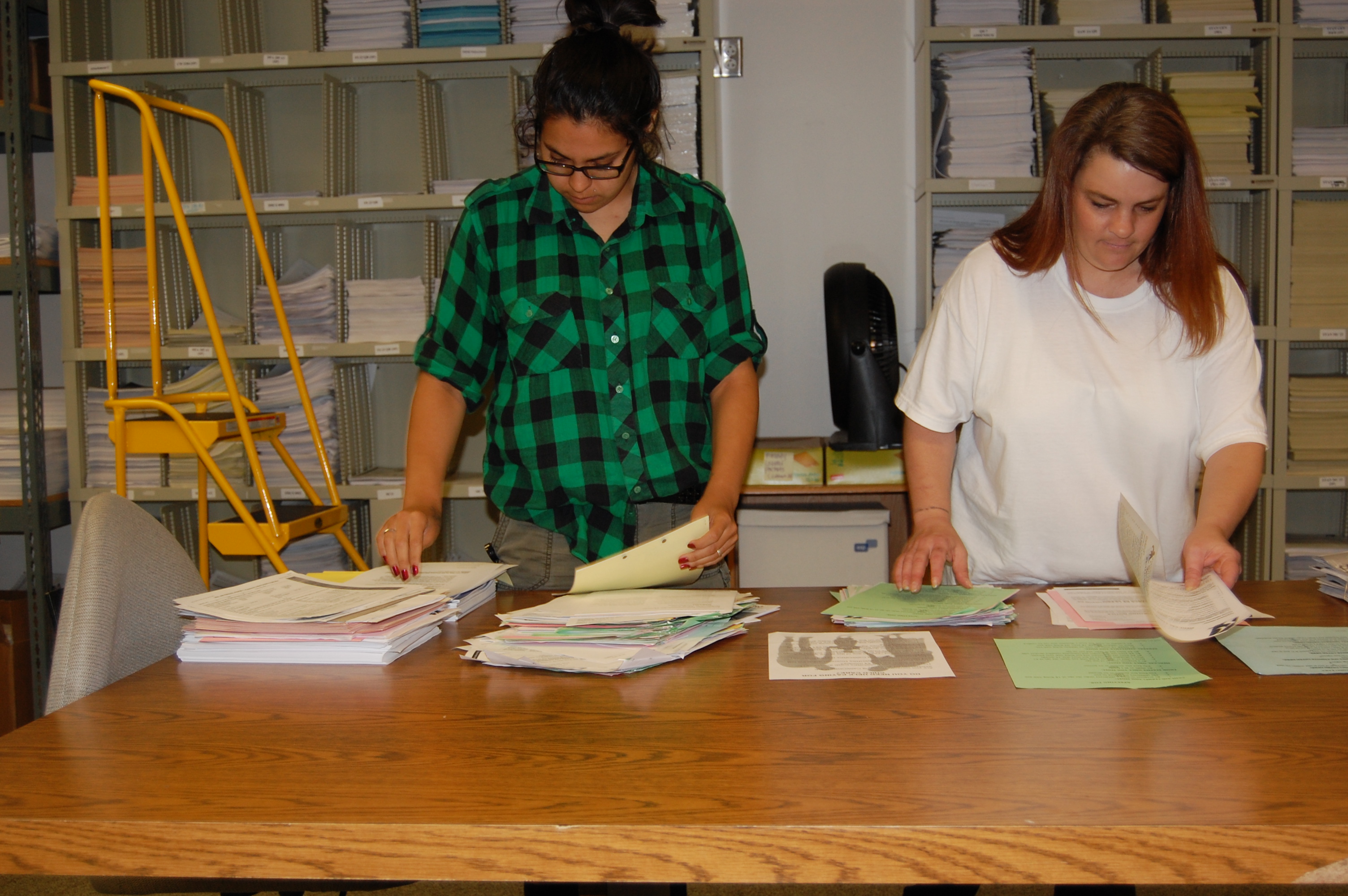 The California Bridge to Reform promises a sea change in health care for indigent adults who are lucky enough to get into the program in the next year.

The Bridge to Reform is a $10 billion program that will transition low-income residents in California to a Medicare-like health coverage before the 2014 federal health care coverage mandate kicks in.

It is designed to help people like Lisa Sill of Oakdale, who hasn’t had health insurance for the past 18 years. Divorced and the mother of an 18-year-old son, she has held part-time jobs doing bartending and office work during those years, but none of them offered benefits.

She has also battled alcohol and drug problems, and served a stint in jail. Now recovering, she is on public assistance and looking for work.

Sill’s son has health insurance through his father. But health care for her during those years happened in emergency rooms, when Sill got ill enough that she couldn’t ignore the problem. She remembers the frustration of going in to the ER and not having access to a specialist who could diagnose her problem.

Eventually, her grandfather stepped in and paid for her to see a specialist, who recognized that she had a herniated esophagus. “Once I saw a specialist, he knew right away,” she said.

The emergency room care is frustrating, Sill said. “It’s a long wait in the emergency room, and they don’t have your charts on file, they have no records of you. I get frustrated with them, but without records, they are at a loss.”

Angel Love of Salida could also benefit from the Bridge to Reform program. She comes from a low-income family that never had health insurance. She was on MediCal until last October, when she turned 21. Now without coverage, she hasn’t had to rely on emergency room care because she hasn’t gotten sick.

Sill hopes to find a job with medical benefits, and Love wants to join the Navy, for benefits and a photography program that interests her.

The $10 billion in federal funding through the Bridge to Reform will augment county programs that cover medically indigent residents, if counties opt into the program. Counties in the Northern San Joaquin Valley are interested in the program, but haven’t fully committed to it yet. They say they are concerned about the potential risk of treatment costs overrunning the available federal and county dollars.

County officials say they will have to limit the number of patients enrolled in order to control costs, and the program will likely cover a few thousand rather than the tens of thousands that would qualify under federal poverty level guidelines.

Statewide, the program would add coverage for 500,000 low income residents, according to the California Department of Health Care Services.

“I think that’s a great idea,” Sill said of the potential coverage. A primary care doctor “would have all your records on file. It would make a big difference in how you are treated,” she said. Love admitted that she hasn’t had much experience with health care, but she, too, likes the idea of having coverage.

Sill and Love are prime examples of the uninsured population health care reform programs are designed to reach, and the change in the way they receive health care will be huge.

Instead of waiting for a health problem to become significant enough to visit an emergency room, patients will be assigned a primary care physician. The primary care doctor would work with a team that may include a nurse practitioner or a physician’s assistant to monitor the health of the patient. The team may also include a mental health provider. Current county indigent adult health services typically don’t cover preventive care or mental health.

A primary care doctor can conduct health screenings and blood tests to identify health problems before they become severe enough to warrant an emergency room visit. The health care team can follow up to make sure the patient is getting to appointments and taking medications as instructed.

The goal is two-fold, said Tony Cava, a spokesman for the California Department of Health Care Services: to improve the lives of patients by catching health problems before they become serious; and saving money in the long run by reducing unnecessary trips to the emergency room.

Education will be critical to the success of the program, said Ken Cohen, director of health care services for San Joaquin County Health Care Services. “Making sure they keep their appointments, help if they need transportation, prescriptions… Most providers believe engaging the patient in health care leads to better compliance and better health outcomes,” Cohen said.

“They need to know how to take medications, when to call, who to call. The patients we see are fairly compliant, but care is episodic,” he said. Patients may see different doctors for different conditions, be given different medications and none of it is coordinated. “It’s not the best model,” Cohen said.

“A personal physician working with a team knows the patient, and they have the records,” Cohen said. “A medical ‘home’ is a significant enhancement for patients who haven’t had that level of care.”

In the long run, it will be less expensive for the health care system than going to the ER, Cohen said. “Especially for the indigent, that’s the biggest change they will see, if it’s done well,” he added.

Cohen hopes that as medical care moves toward a national system of digital records, physicians will have access to records even if they are not familiar with the patient. “It’s important for providers as well – we want to know if they have seen another doctor, what medications were prescribed.”

Getting patients into the habit of preventive care will require education, said Christine Applegate, director of the Community Services Agency in Stanislaus County.

“It will be a marketing thing. How do we raise people’s awareness? We will work with the Health Services Agency, a countywide effort to help people take advantage of it,” she said.

“We need to make them aware of the health and financial benefits to not waiting until a crisis and using the emergency room for primary care.”

Applegate said her department is working with the county Health Services Agency to put staff together at locations so patients don’t have to run around to different departments to access the system. “We are kind of at the beginning stages of it, but it is exciting,” she said.

As for Sill and Love, both are working for the county’s Community Services Agency as part of their general assistance requirements. Sill is looking at training to become employed, and admits that her job search has been hindered by “self-inflicted” obstacles. She doesn’t want to return to bartending because she wants to avoid the atmosphere that lead to her alcohol and drug abuse problems.

Love is working on college courses that are a requirement for getting into the Navy. Both are in the county’s medically indigent program, which provides emergency care but not the level of health care mandated by the Bridge to Reform.

And both say they would have no problem working with a primary care team on preventive measures to head off health issues.

Uninsured in the Central Valley eager for health care reform