Ex-offenders may soon find a home in public housing 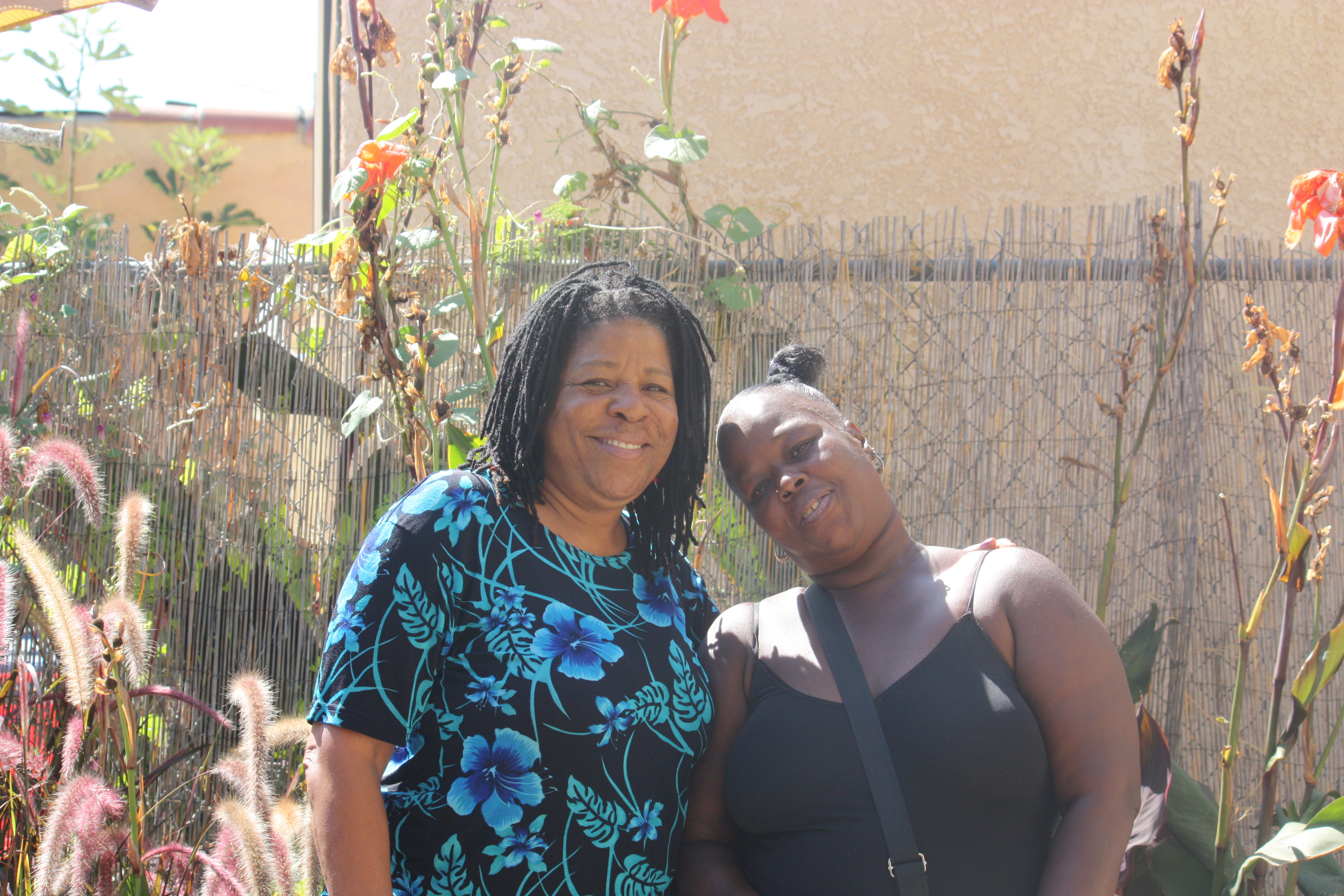 In California, many prisoners who are released from jails and prisons can’t go home to parents or spouses because of rules that bar ex-offenders from living in public or subsidized housing.

But those zero tolerance policies may be changing – at least in Los Angeles where the city housing authority has approved what is likely the first pilot program in the state aimed at reuniting ex-offenders and their families who live in Section 8 housing.

“We don’t want to consign people to homelessness and recidivism,” said Peter Lynn, who directs the Section 8 program at the Housing Authority of the City of Los Angeles.

The pilot program is expected to take shape in the coming months just as LA and other California counties struggle with a huge shift of non-violent, non-serious, non-sex offenders from state prison to county jail, and from state parole to county probation. The move is aimed at reducing prison overcrowding.

In the first year of the transfer Los Angeles County expects to either jail or supervise on probation 9,000 people who previously would have been sentenced to state prison or released on state parole.

“We want to see what we can do to assist with the re-entry of folks,” Lynn said.

Making a new life is tough for ex-offenders. It’s even harder without stable housing, said Susan Burton, who runs A New Way of Life, a live-in program that helps women transition from prison to life on the outside.

“Usually they don’t have a safe place. If they’d had one, they wouldn’t be there [in prison] in the first place,” Burton said.

Burton knows first-hand how hard life after prison can be. She served six prison terms over 25 years before finally getting help, and later founding A New Way of Life

“My son was accidentally killed …It was at the height of the crack epidemic,” she explained. “I started drinking and I ended up using drugs. I didn’t know how to deal with my grief.”

She recalls that after being released she would stay up for nights on end because she had no place to sleep.

The California Department of Corrections and Rehabilitation estimates that some 6.5 percent of parolees are homeless, but Burton said inadequate housing is a huge issue —along with mental health, education, job training.

“Can you imagine working out of your car?” Burton asked. “You have to have rest, a sense of security, clothing, showers, meals.”

The Oakland Housing Authority has set aside 12 apartments for formerly incarcerated women who’ve completed a re-entry program while in county jail.

But, most big housing authorities in California have no immediate plans to change their policies.

“We just want to keep the residents safe,” said Linda Martin, a spokeswoman for the San Francisco Housing Authority explaining why the city housing authority generally bars people with criminal convictions for five years, while exercising some discretion in individual cases.

However in Sacramento, housing authority spokeswoman Angela Jones says her agency is aware of Donovan’s letter and uses discretion on a case-by-case basis.

Housing authorities in Santa Clara County, Oakland, and Fresno note that they are permitted to bar applicants with past criminal convictions, but don’t necessarily do so.

“It’s a complicated issue for residents,” said Catherine Bishop, a San Francisco-based attorney with the National Housing Law Project, noting that residents are usually the biggest opponents of relaxing rules that bar ex-offenders, because their safety is a big concern.

She notes that nationally, public housing rules toughened 15 years ago when then-President Bill Clinton advocated a One Strike and You’re Out policy in his 1996 State of the Union address. Tenants who dealt drugs or committed crimes should be evicted after a single offense, Clinton argued.

But Bishop said some housing authorities are rethinking the tough-on-crime approach.

New Haven, New York City and Chicago are either implementing programs that allow some ex-offenders in, or are considering such initiatives.

HUD Secretary Donovan’s letter notes, “this is an Administration that believes in second chances….Part of that support means helping ex-offenders gain access to one of the fundamental building blocks of a stable life – a place to live.”

In the city of LA, the pilot program would waive a bar against a still-to-be-determined number of ex-offenders with convictions in the past three years. Ideally participants would be identified before their release and would be required to join a re-entry program, Lynn said. And no one could be forced to take in a family member who’d been to prison.

“It’s very important to us that we don’t destabilize families in the program,” Lynn said.

At one of A New Way of Life’s homes, a sunny two-story on a residential street in Watts, 51-year old Bobbie Annette Leigh said she was released from prison in Chowchilla five months ago and went to live with her boyfriend who has a Section 8 voucher. But a few months later, he asked her to move because of the ex-offender prohibition.

“He said before they find out, I had to leave,” Leigh said. “We didn’t break up. We just parted.”

At A New Way of Life, Leigh is getting help with mental health issues and job searching. Once she strikes out on her own, LA’s new program could afford her an additional option she didn’t have when she was first released from prison.

Ex-offenders may soon find a home in public housing