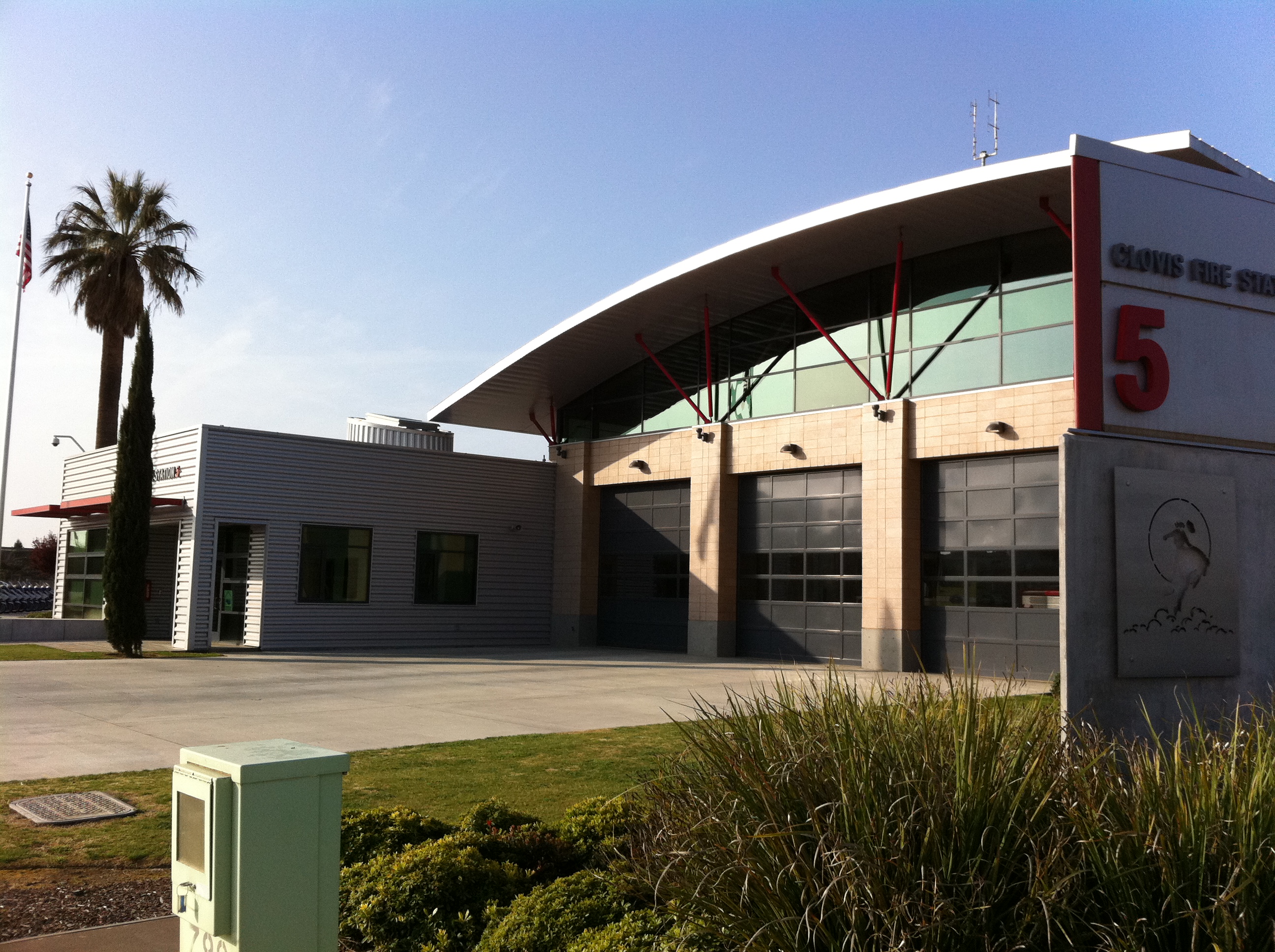 California cities face a daunting deadline. Within nine years they must make a significant reduction in the pollutants that create the state’s carbon footprint. The target of 2020 to make a 15 percent cut in greenhouse emissions may seem a long way off. Yet the Great Valley Center, a Modesto-based not-for-profit, wants to help cities take action now.

They recently launched the Green Communities program, which helps city governments create plans to reduce their emissions and increase energy efficiency. The initiative, funded by PG&E and the California Public Utilities Commission, will help cities and counties acquire a detailed list of greenhouse gas emissions and identify ways to reduce them.

“We recognize the smaller cities don’t have the money, the staff or the resources to say, ‘Hey we want to look at climate change’ and start addressing this issue,” said Stacey Shepard, the program coordinator.

Many smaller municipalities do not have the kind of resources or personnel available to undertake a large-scale inventory of their energy usage, Shepard said. Finding solutions often takes years of research and changes to city operations, something that smaller communities don’t necessarily have the staff power to handle.

The legislation that is driving this initiative is known as the Global Warming Solutions Act (also referred to as AB 32). Its aim is to reduce greenhouse gas emissions in California back to 1990 levels. The California Air Resources Board includes a broad definition of emissions targeted for reduction, such as electricity generation, large industrial sources, transportation fuels, and both residential and commercial use of natural gas.

It has not been without controversy. Proposition 23 challenged AB 32 on the November 2010 ballot. Proponents of the ballot measure argued that the environmental law would raise energy costs and destroy “blue collar” jobs. The measure sought to suspend AB 32 until state unemployment stayed below 5.5 percent for four consecutive quarters. It was defeated by a wide margin; 61 percent of voters struck it down.

So with the ambitious law still in effect, cities must decide how to cut emissions. The Great Valley Center program has three phases. The first is to determine the sources of greenhouse gas emissions from city operations, Shepard said, including wastewater treatment plants or city vehicles. Several communities, such as Turlock, Modesto, Ceres, Livingston and Patterson have signed on and are in this phase.

A group of interns from the University of California, Merced assists city staff in compiling data for further analysis. Shepard said that the data collection involves multiple spreadsheets that are jam packed with numbers that specify energy consumption, fuel usage and other pollutants.

The next step is to create a community-wide greenhouse gas inventory, Shepard said. This focuses on pollution from vehicles and residential and commercial energy usage. The team’s goal is to create an accurate profile of how much energy is used and pollutants released by each of the cities.

Finally, with all this data, the Great Valley Center will help cities draft a climate action plan. The action plan will identify specific steps for reducing emissions so cities can meet the state’s expectations. Yet the process may reap other rewards, Shepard said.

“There are some energy savings to be had in going through this process,” she said. “This would allow government and policy makers to look at the energy usage in their city and make some decisions about energy consumption or cleaner technologies, such as natural gas.”

Many of the Valley’s smaller communities, with small city staffs, are eager for the Great Valley Center’s help. For some larger communities, like Clovis, similar work is already underway.

Clovis, the second-largest city in Fresno County, has already made efforts in going green with a number of city services, such as using natural gas vehicles and solar power.

Clovis City Council Member Nathan Magsig said the city has made a number of changes to make city services greener and through its urban planning to reduce the need for driving.

“We already had a lot of the pieces in place for what this legislation was looking to do. We are trying to keep it a community that is very walkable,” he said.

Clovis has focused on many green projects in the last five years, Magsig said, such as switching many buses and other vehicles to compressed natural gas. The buses can be refueled at a station operated by the city. Clovis has also added solar panels to several city buildings.

The next few years will keep cities busy as that deadline of 2020 draws near. The data gathering and analysis must soon give way to action in order for cities to make a significant reduction in emissions that the state seeks.

“This is really an ongoing process,” Shepard said. “You look at the emissions, compare them, see if they are going up, going down, and then re-adjust the approach. We are trying to not only help these cities, but also convey to them the knowledge of how to do this.”