A neighborhood questions the need for one more McDonalds 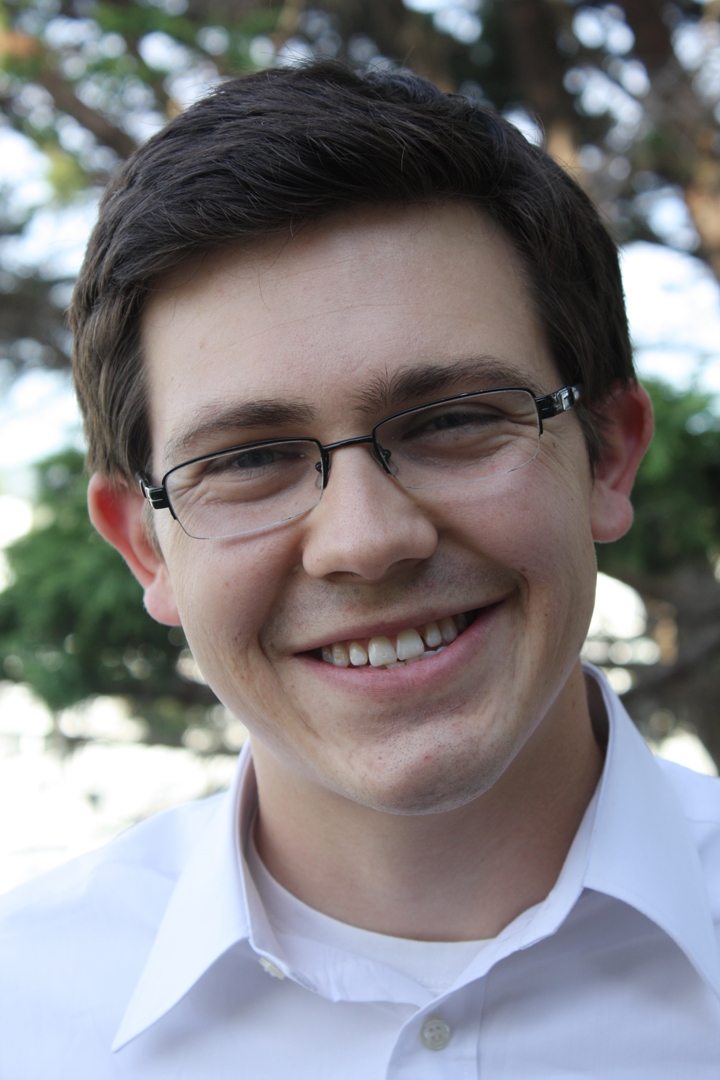 “They’re going to build a McDonald’s down the street from me,” a neighbor recently told me, a sense of exasperation in her voice.

She described how someone from a public relations firm had come to her door, asking for her perspective on design concepts, and calling the McDonald’s-with-a-drive-thru a “done deal”. While later conversations with the landholder and head of the public relations firm indicated that the proposed location is several steps away from “done,” the proposal highlights the growing concern surrounding healthy food in our neighborhood.

It wasn’t that the McDonald’s would increase traffic or that the neighborhood would prefer a Burger King. This McDonald’s would be located directly across the street from a hospital in Sacramento’s historically-black Oak Park neighborhood. It’s common knowledge that Big Macs and Chicken McNuggets are high in fat, sodium, and generally nutritionally deficient. Furthermore, one in every four hamburgers sold by McDonald’s is purchased in a low-income neighborhood, primarily by young black men.

And for this reason, as the conversation has grown in the neighborhood, more and more people are angered by the prospect of another fast-food restaurant in a neighborhood overburdened by unhealthy food. One neighbor called the placement of this McDonald’s “another fat magnet for the ‘hood.”

Maybe this assessment isn’t entirely fair. In its seventieth year in operation, the company remains the largest fast-food chain in the world. McDonald’s has made strides in the past few years, decreasing the size of its some of its products, as well as offering more salads and fruit. For example, as the largest purchaser of potatoes in the world, the company has agreed to help phase out the use of some pesticides. And these changes have resulted in some major changes in the marketplace.

Many residents of Oak Park are asking whether this is enough. In Winters, a small town in our neighboring Yolo County, the Sacramento Bee reports that residents have rejected a proposed fast-food restaurant there, despite the fact that the restaurant would help fill much-depleted local government coffers. Residents say they want to maintain the charm of a small agricultural town, and avoid the health costs of fast-food. Residents in Oak Park are saying the same thing – we can’t afford another McDonald’s.

Paul Towers works with The California Food Project, Pesticide Watch Education Fund, Oak Park Food Collaborative, as well as other food and justice organizations in California and serves on the Board of the Oak Park Neighborhood Association.

A neighborhood questions the need for one more McDonalds