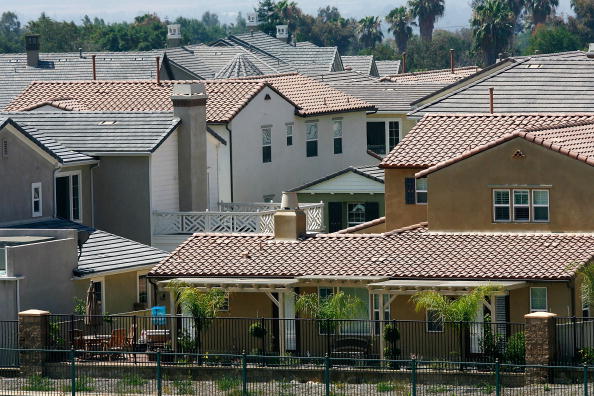 About 79 percent of colorectal cancers can be detected by at-home test kits, according to a review of studies published in the Annals of Internal Medicine last week. The kits also correctly identify 94 percent of patients who don’t have colorectal cancer.

The paper reviewed 19 studies on eight stool tests called different fecal immunochemical tests (FITs), which are analyzed by lab technicians after they are conducted at home.

“FIT is simple, can be done at home, and can save lives,” said Jeffrey Lee, M.D., MAS, the lead author of the study and a post-doctoral researcher at the Kaiser Permanente Division of Research in Oakland, Calif., and the University of California, San Francisco. “The American Cancer Society and other professional organizations have recommended FIT as a screening tool for colorectal cancer since 2008, but there are still many people who don’t know about it,” said Lee.

The findings are important because according to the Centers for Disease Control and Prevention, colorectal cancer is the second leading cause of cancer death in the United States, yet one in three adults is not adequately screened. According to Kaiser Permanente, FIT is most often used in health-system-based programs as an annual screenings. If cancer is detected, patients can be referred for a colonoscopy for more intensive screening and removal of some early cancers.

The U.S. Preventive Services Task Force recommends that people with normal risk for colorectal cancer should begin screening at age 50 and end at age 75. Unlike older stool tests, FIT does not require people to restrict their diets or to stop taking routine medicines. The FIT test works by detecting small amounts of blood in the stool which can be an indication of colorectal cancer.

The study found that no particular FIT test of the eight on the market was better than the others, but the authors point out that only one of the 19 studies compared all the tests against each other. Most of the FIT tests required just one stool sample; the authors found that the tests requiring two or three samples were not more accurate in detecting colorectal cancer.

The study was funded by grants from the National Institute of Diabetes and Digestive and Kidney Diseases, the National Cancer Institute, and the NCI consortium Population-Based Research Optimizing Screening through Personalized Regimens