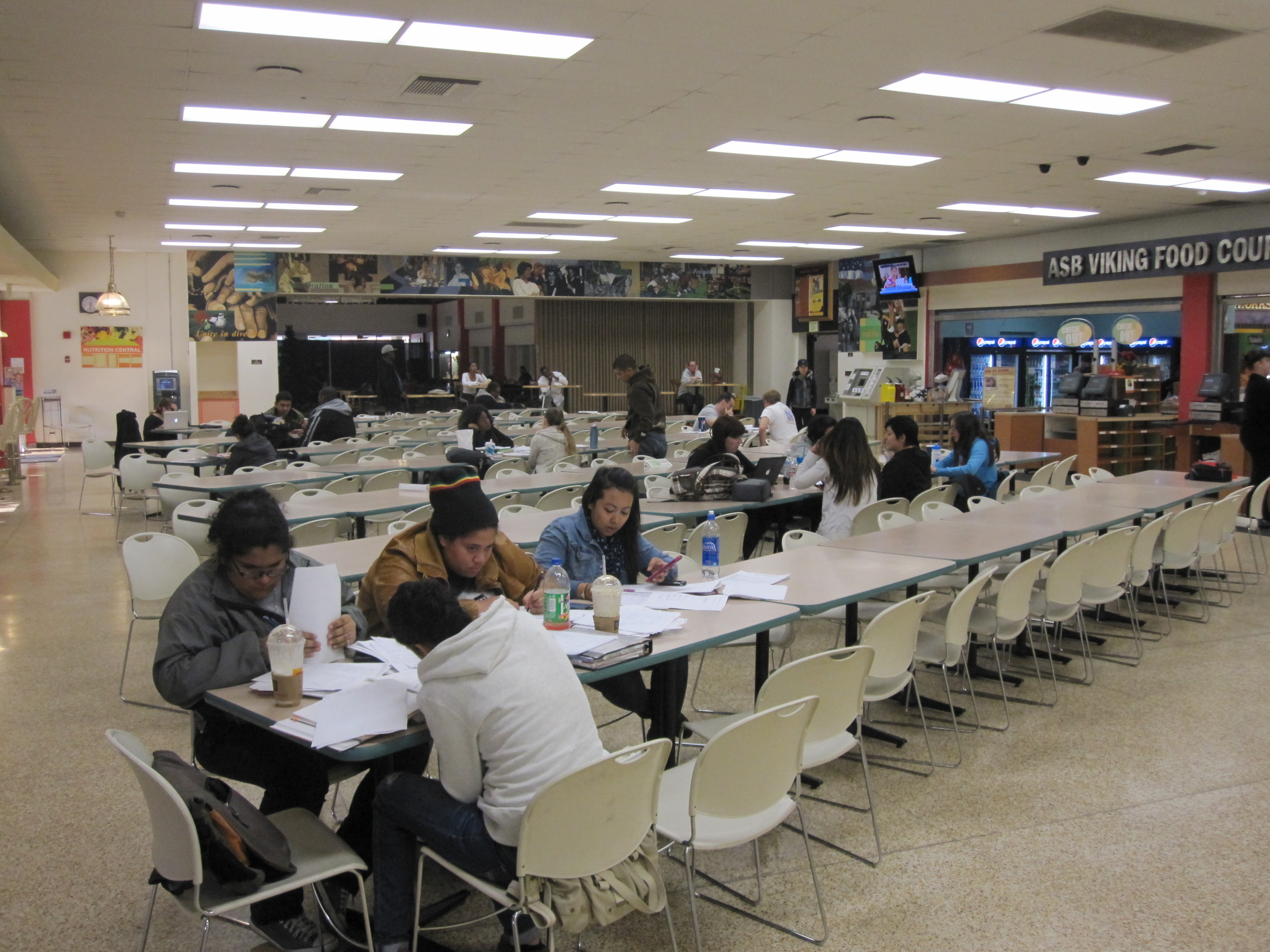 The future of the national economy has been on the minds of school officials at Long Beach City College.

In planning for the future, school officials analyzed their fastest growing student population – Latinos. These students, they noted, play a critical role in boosting and maintaining a viable economy for the future, but first they must succeed through higher education interventions.

LBCC recently announced that the school would be able to accomplish this goal by embarking on a new initiative to focus on increasing student college access with the help of Indianapolis-based Lumina Foundation.

The Lumina Foundation, a private independent foundation, is giving Long Beach City College $600,000 to launch a four-year partnership at the campus that will help more Latinos have college access and resources. The foundation is known for promoting its goal of increasing the proportion of Americans with high-quality degrees and credentials to 60 percent by 2025.

A total of 12 sites in 10 states were selected for the grant, and LBCC was one of two sites selected in California.

LBCC president Eloy Ortiz Oakley said this grant would serve as a building block for the college to help boost programs already in place such as its “College Promise” program that helps students’ transition to other higher education campuses among other benefits such as community partnerships.

“I think the important thing is that we don’t want this to be about one grant, this is about building infrastructure that will help these students go forward,” said Oakley. “This is not a one shot deal, this is about helping these students who are going through a public education system and ensure they have the opportunity to succeed and get a post-secondary education.”

Oakley said the college is currently working on coming up with a prescriptive model that they will present to the Lumina Foundation later this summer. The model will focus on addressing the issues that often stand in the way of Latino students achieving success.

“The data has shown us that lack of institutional knowledge that exists in longtime generations is not there for Latino students,” said Oakley. “There is disinformation as to how to go onto higher education. There exist barriers in how to afford their education by providing private information in financial aid forms and there seems to be lacking preparation for coursework, particularly in remedial Math and English.”

These issues are critical when it comes to building a strong workforce for the future, Oakley noted.

Latinos not only represent the largest and fastest growing population in the United States, but are also expected to make up half of the nation’s workers by 2025, according the Pew Research Center. In Long Beach, Latinos now make up 41 percent of the population.

“This is no longer a moral argument; Latinos will be the largest demographic group in our workforce,” said Oakley.

“We must, as educators, be able to teach the skills necessary for them to navigate through the workforce. They need education to survive. If we don’t provide a workforce that is competitive, everyone will suffer.”

In the coming year, the college hopes to implement a few strategies to get Latino students on the right track. Some of those include requiring four years of math and English and offering a free semester with guidance on what courses they have to take and guaranteeing those classes will be made available.

With the Lumina Foundation backing its goals, college officials are also planning on working with other local organizations that can help them reach more Latino students such as Long Beach non-profit organization Centro CHA (Community Hispanic Association).

“We are pleased that our local college district has the foresight to reach out to community partners,” said Quintana. “Our expectation is to really have our college district improve Latino student success and increase the transfer and graduation rates by working together.”

Oakley said he hopes Latino students on his campus get excited about having additional resources to succeed with this new partnership.

“I hope we get to a point where its not just celebrating the 10 Latino students who made it to a big university or Ivy League school and we begin to expect that the majority of those students graduate and move on to a secondary education,” said Oakley. “We want to see that it’s not the exception to the rule that these Latino students succeed – it is the rule that they succeed and that the exception is that they don’t.”

Brenda Duran is a correspondent for the California Health Report at www.calhealthreport.org.